You should always aim to be your own mouse, Lieam. In fact...you already are. You are not so quick to jump into danger as Saxon and not as pensive of mind as Kenzie. They rely on each other too much. Saxon knows he can afford to be reckless since Kenzie acts as his conscience. And Kenzie can linger in his thoughts and plans, because he knows Saxon can defend him. I tested Kenzie earlier. I wanted to see if he would be swayed by my advice. It took Saxon's coaxing to make up the greyfur's mind. Be compleete with in yourself young redfur...you will never disappoint. Even in solitude. 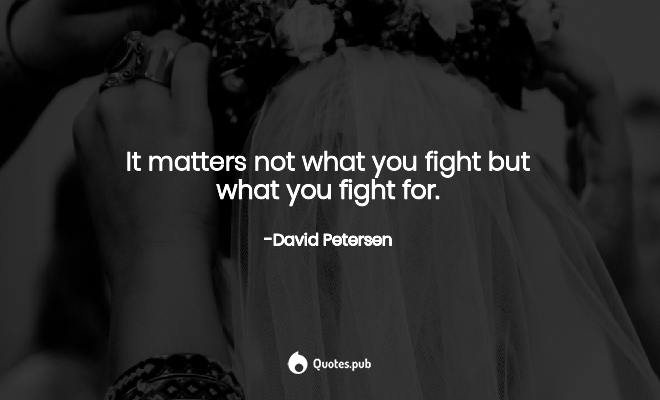 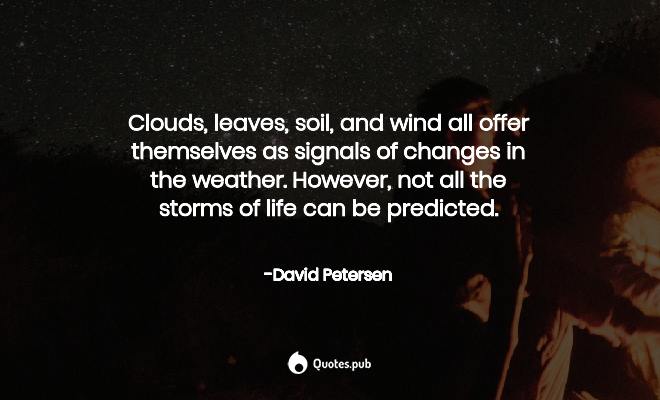 Clouds, leaves, soil, and wind all offer themselves as signals of changes in the weather. However, not all the storms of life can be predicted. 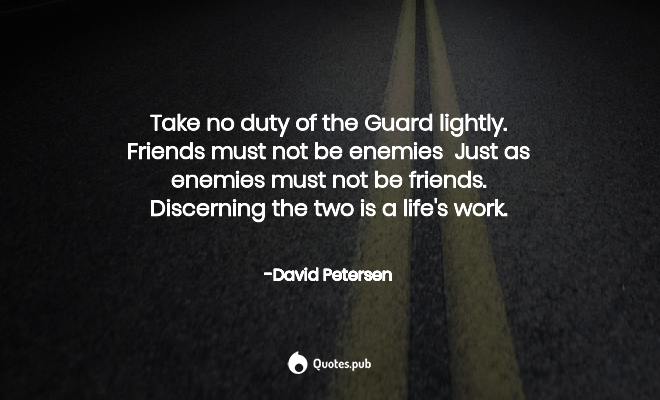 Take no duty of the Guard lightly. Friends must not be enemies Just as enemies must not be friends.Discerning the two is a life's work. 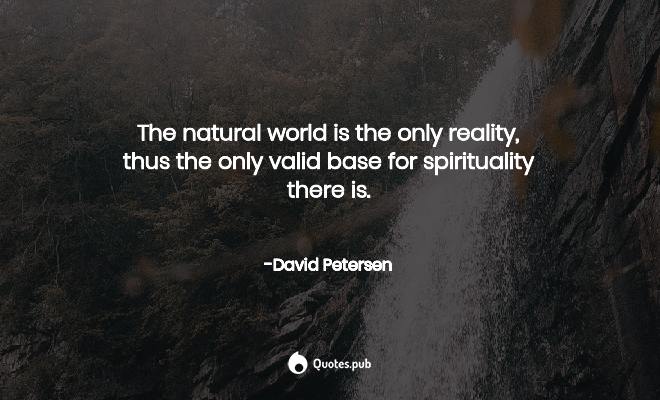 The natural world is the only reality, thus the only valid base for spirituality there is.

Download
On a long journey to Glen-StoneIsailed into its shadethere before me she proudly shonemy decision was already made.A lass who bore the light of the townher fur of ivory threadhow she danced is stuck in my crownand back to this glen my boat led.Twenty so . . . Read more 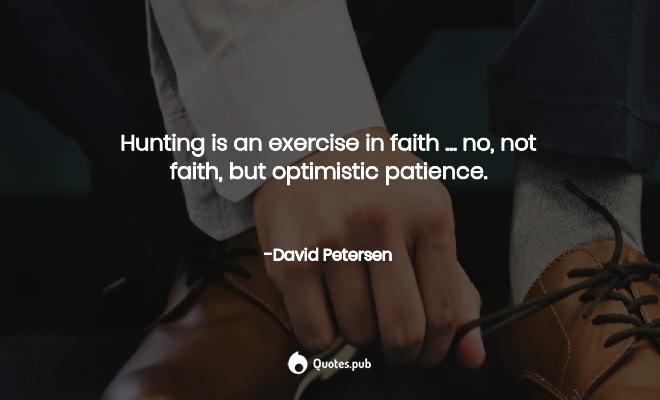 Hunting is an exercise in faith … no, not faith, but optimistic patience.