You say the ancient Egyptians believed the heart was critical for surviving in the next world.” Romero nodded. “Once in the netherworld, the pharaoh’s heart would have been inspected, tested by Anubis, in a ceremony known as the Weighing of the Heart. At least, that was the belief of later Egyptians. 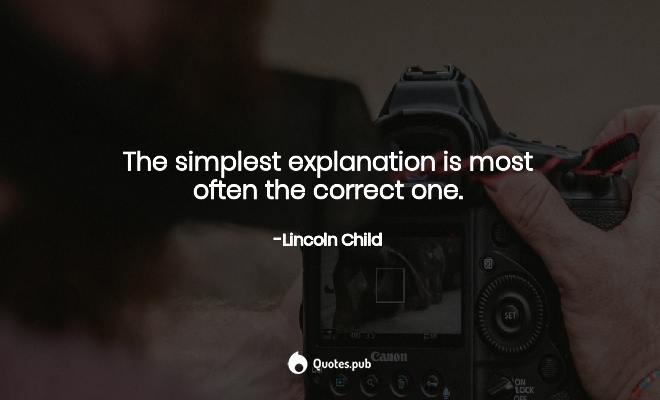 The simplest explanation is most often the correct one. 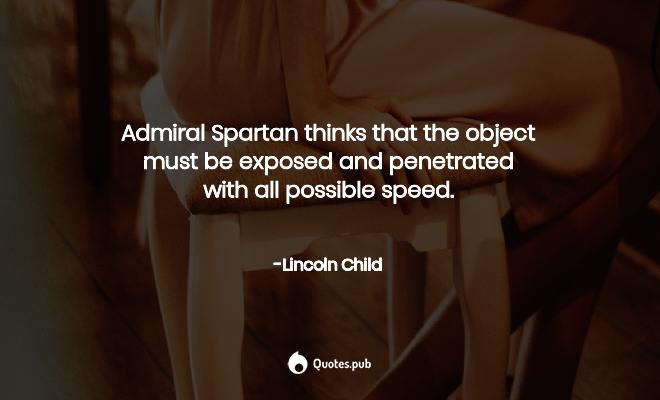 Admiral Spartan thinks that the object must be exposed and penetrated with all possible speed. 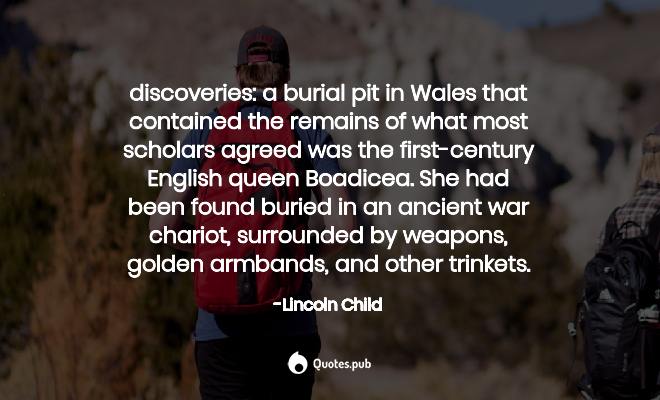 discoveries: a burial pit in Wales that contained the remains of what most scholars agreed was the first-century English queen Boadicea. She had been found buried in an ancient war chariot, surrounded by weapons, golden armbands, and other trinkets. 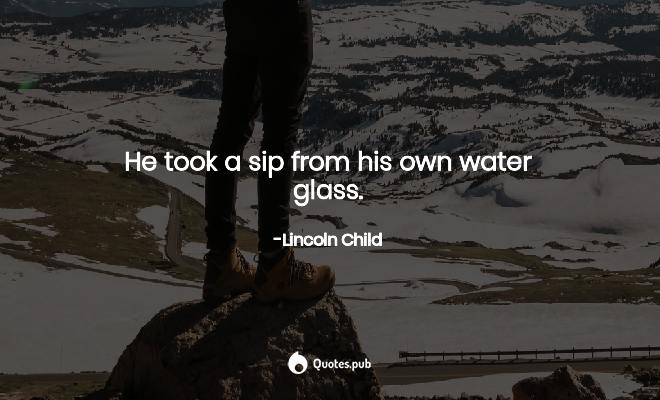 He took a sip from his own water glass. 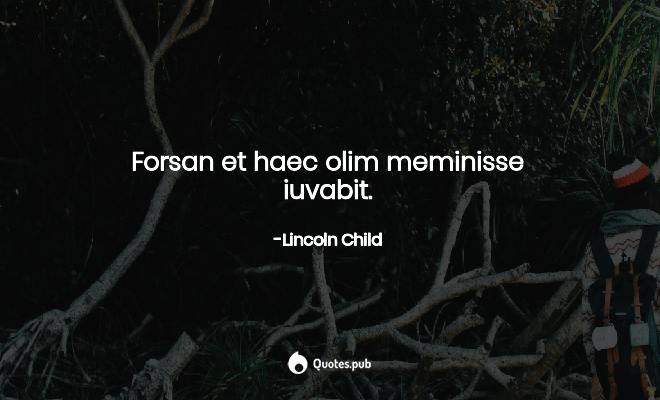 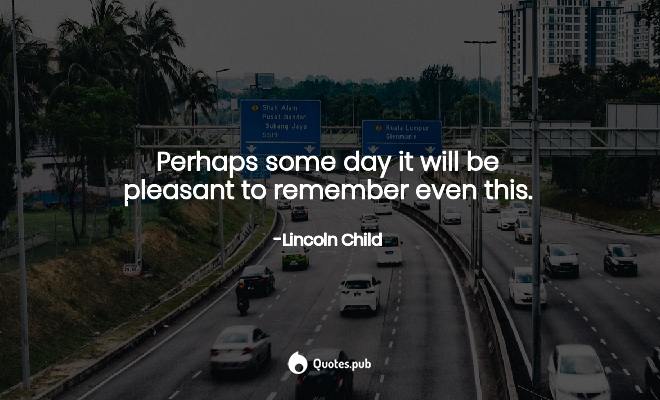 Perhaps some day it will be pleasant to remember even this. 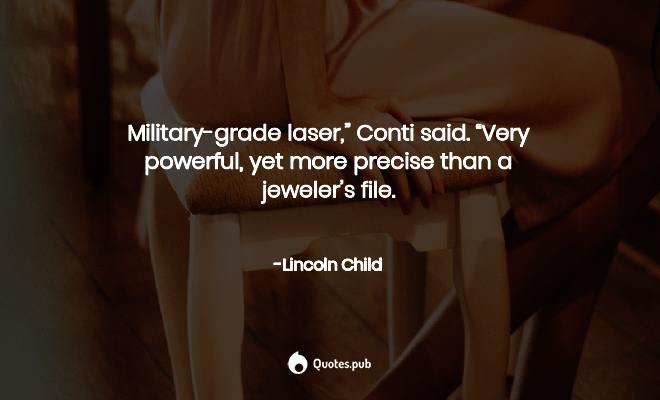 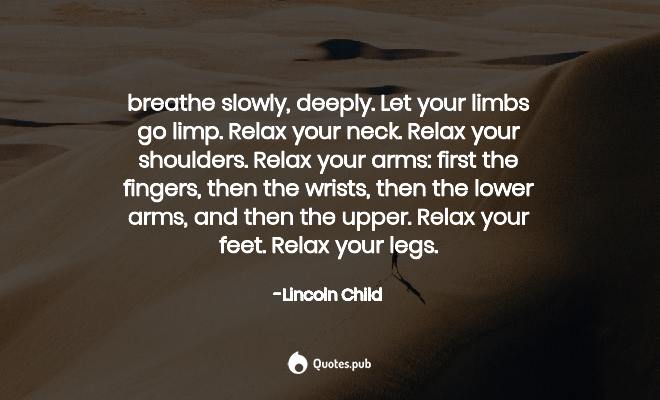