You know that excuse... it's not you it's me? I say that a lot, when I break up with someone, but I don't really mean it when I do. I'm not the reason my relationships end but neither are the women. It's not me and it's not them--it's that we never had a we. There was no us. It's hard to say what makes two people have that, because it's something you can't put into words. It's a feeling, I know it's only a movie, but I want the feeling that Lloyd had. He didn't just want Diane, he needed her, so he did everything in his power to get her back. 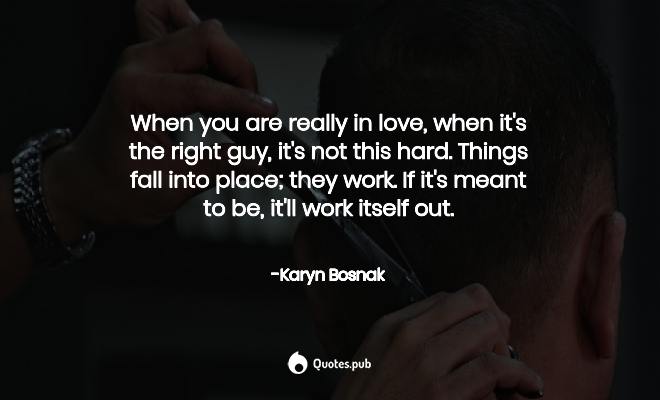 When you are really in love, when it's the right guy, it's not this hard. Things fall into place; they work. If it's meant to be, it'll work itself out. 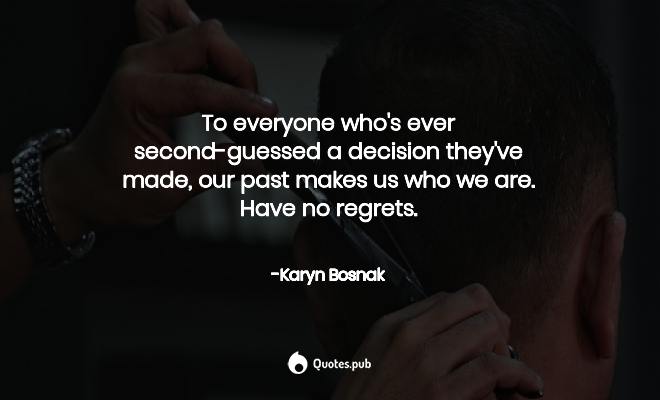 To everyone who's ever second-guessed a decision they've made, our past makes us who we are. Have no regrets. 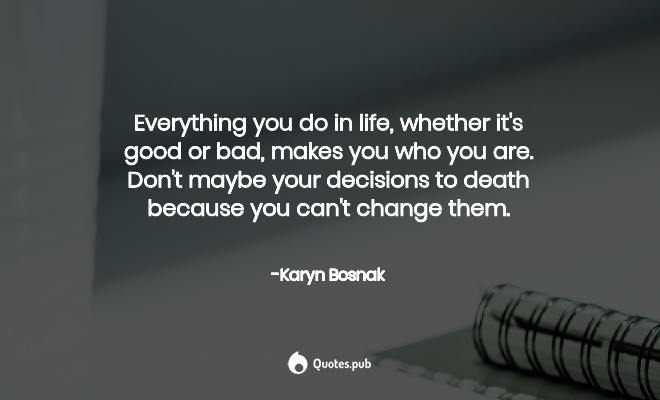 Everything you do in life, whether it's good or bad, makes you who you are. Don't maybe your decisions to death because you can't change them. 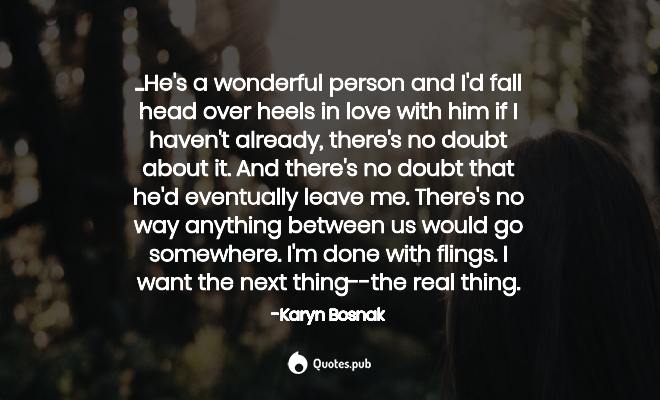 ...He's a wonderful person and I'd fall head over heels in love with him if I haven't already, there's no doubt about it. And there's no doubt that he'd eventually leave me. There's no way anything between us would go somewhere. I'm done with flings. I want the next thing--the real thing. 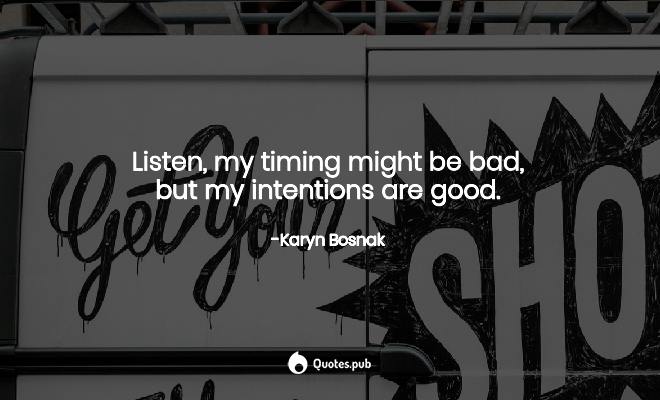 Listen, my timing might be bad, but my intentions are good. 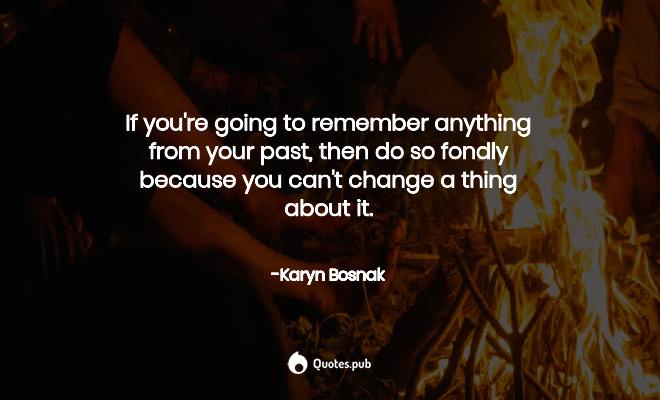 If you're going to remember anything from your past, then do so fondly because you can't change a thing about it. 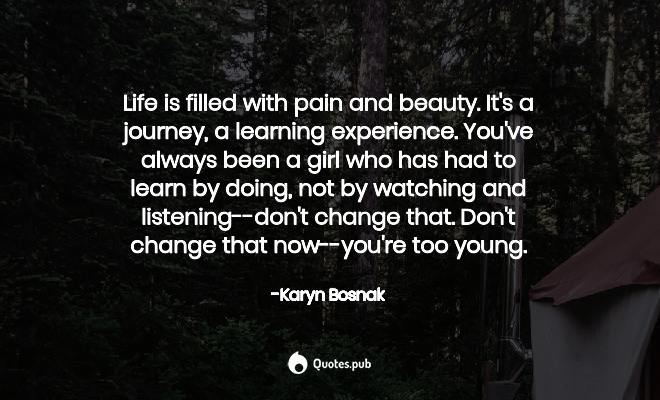 Life is filled with pain and beauty. It's a journey, a learning experience. You've always been a girl who has had to learn by doing, not by watching and listening--don't change that. Don't change that now--you're too young.