Yeah, I get it; you're a vampire," she said. "Creepy. And okay, a little hot, I admit." "You don't mean that." "Come on. I still like you, you know, even if you... crave plasma." Michael blinked and looked at her as if he had never seen her before. "You what?" "Like. You." Eve enunciated slowly, as if Michael might not know the words. "Idiot. I always have. What, you didn't know?" Eve sounded cool and grown-up about it, but Claire saw the hectic color in her cheeks, under the makeup. "How clueless are you? Does it come with the fangs?" "I guess I... I just thought... Hell. I just didn't think... You're kind of intimidating, you know." "I'm intimidating? Me? I run like a rabbit from trouble, mostly," Eve said. "It's all show and makeup. You're the one who's intimidating. I mean, come on. All that talent, and you look... Well, you know how you look." " How do I look?" He sounded fascinated now, and he'd actually moved a little closer to Eve on the couch. She laughed. "Oh come on. You're a total model-babe." "You're kidding." "You don't think you are?" He shook his head. "Then you're kind of an idiot, Glass. Smart, but and idiot." Eve crossed her arms. “So? What exactly do you think about me, except that I’m intimidating?” “I think you’re…you’re…ah, interesting?” Michael was amazingly bad at this, Claire thought, but then he saved it by looking away and continuing. “I think you’re beautiful. And really, really strange.” Eve smiled and looked down, and that looked like a real blush, under the rice powder. “Thanks for that, “ she said, “I never thought you knew I existed, or if you did, that you thought I was anything but Shane’s bratty freak friend.” “Well, to be fair, you are Shane’s bratty freak friend.” “Hey!” “You can be bratty and beautiful,” Michael said. “I think it’s interesting. 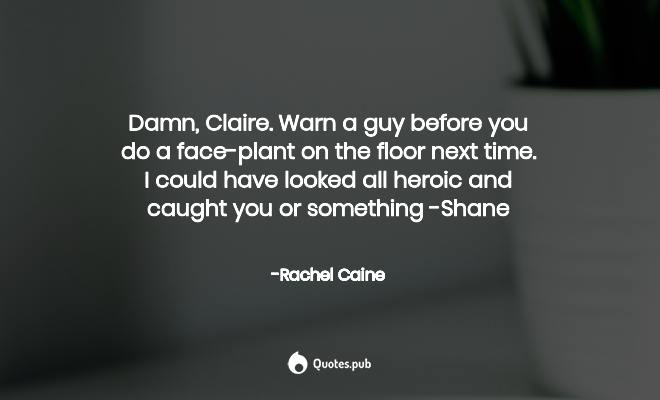 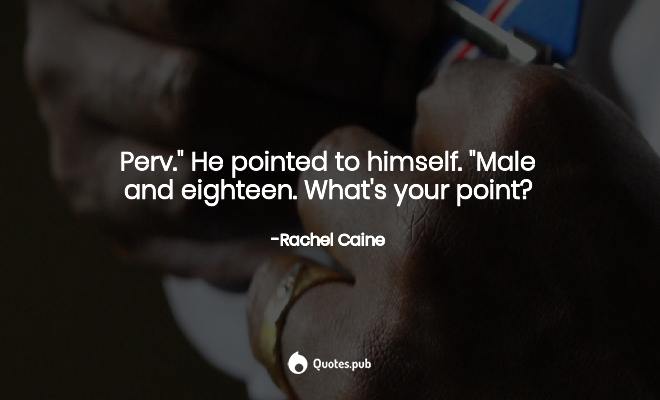 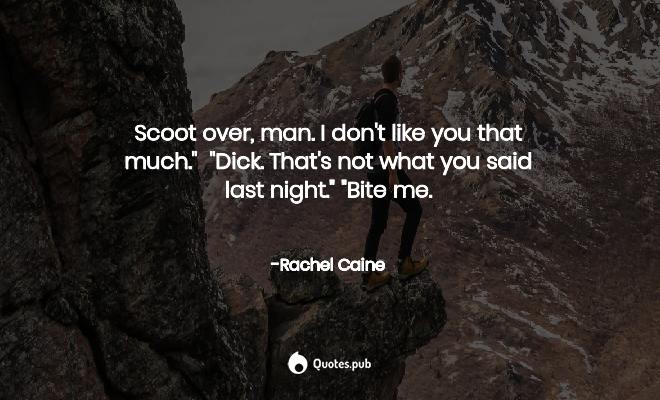