Within a few short, dramatic months Afghanistan had been catapulted into the centre of the intensified Cold War between the Soviet Union and the USA. The Afghan Mujaheddin were to become the US-backed, anti-Soviet shock troops. But for the Afghans the Soviet invasion was yet another attempt by outsiders to subdue them and replace their time-honoured religion and society with an alien ideology and social system. The jihad took on a new momentum as the USA, China and Arab states poured in money and arms supplies to the Mujaheddin. Out of this conflict, which was to claim 1.5 million Afghan lives and only end when Soviet troops withdrew from Afghanistan in 1989, would emerge a second generation of Mujaheddin who called themselves Taliban (or the students of Islam.) 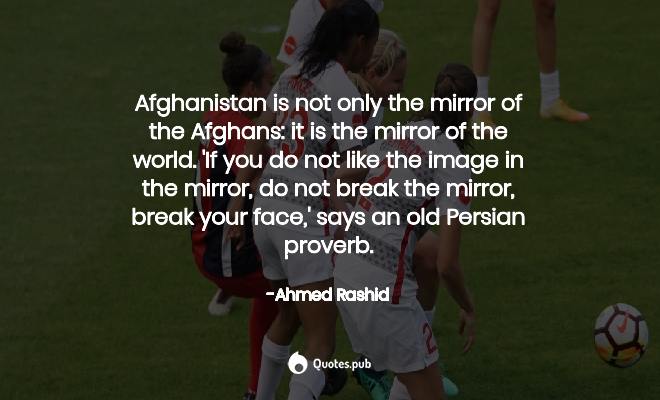 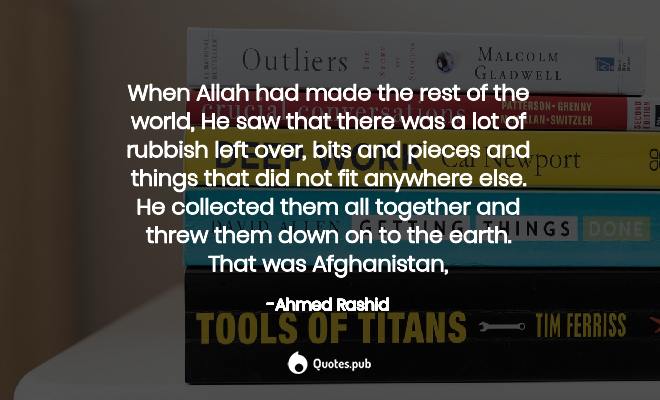 Thirdly, Casey committed CIA support to a long-standing ISI initiative to recruit radical Muslims from around the world to come to Pakistan and fight with the Afghan Mujaheddin. The ISI had encouraged this since 1982 and by now all the other players had their reasons for supporting th . . . Read more