Whereas it appeareth that however certain forms of government are better calculated than others to protect individuals in the free exercise of their natural rights, and are at the same time themselves better guarded against degeneracy, yet experience hath shewn, that even under the best forms, those entrusted with power have, in time, and by slow operations, perverted it into tyranny; and it is believed that the most effectual means of preventing this would be, to illuminate, as far as practicable, the minds of the people at large, ....whence it becomes expedient for promoting the publick happiness that those persons, whom nature hath endowed with genius and virtue, should be rendered by liberal education worthy to receive, and able to guard the sacred deposit of the rights and liberties of their fellow citizens, and that they should be called to that charge without regard to wealth, birth or accidental condition of circumstance. 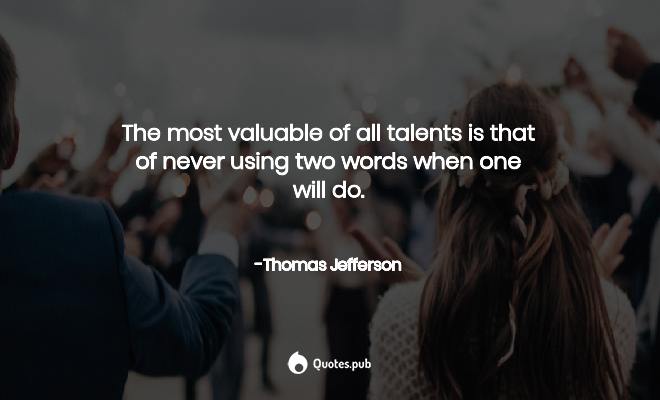 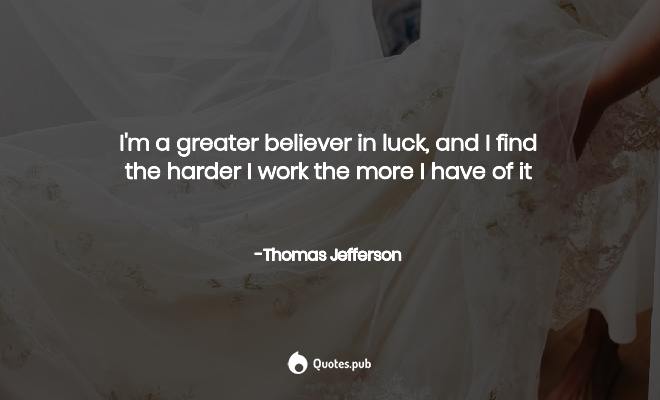 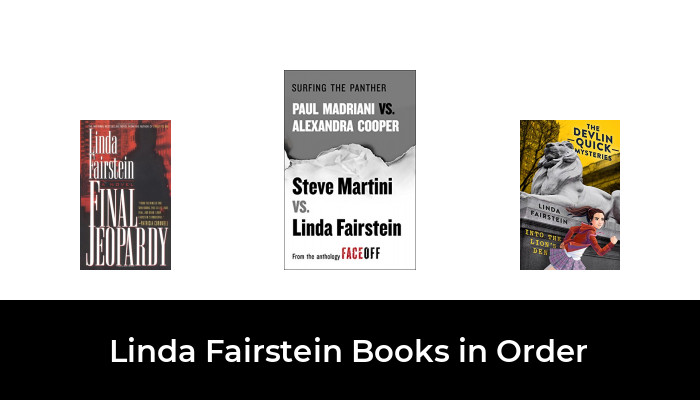 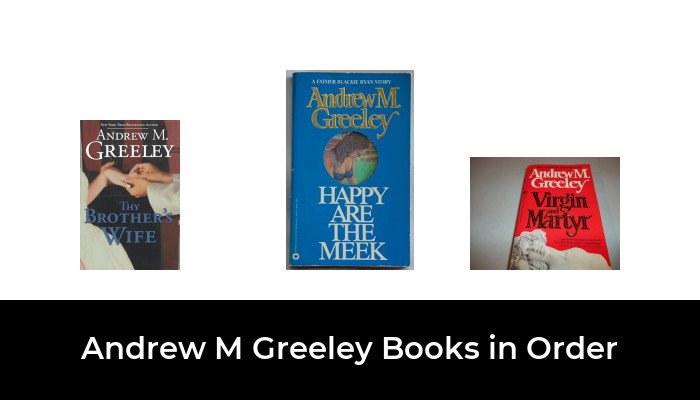 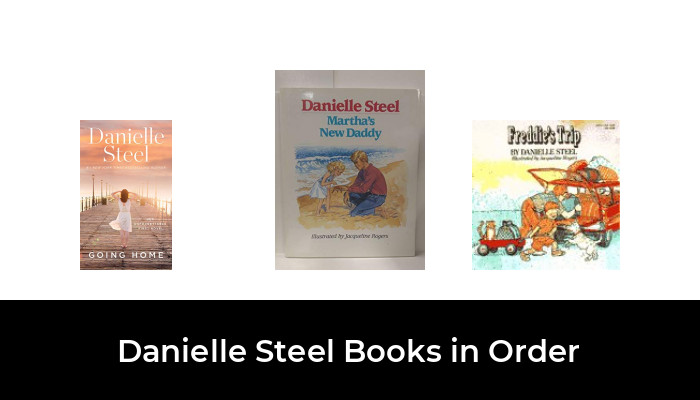 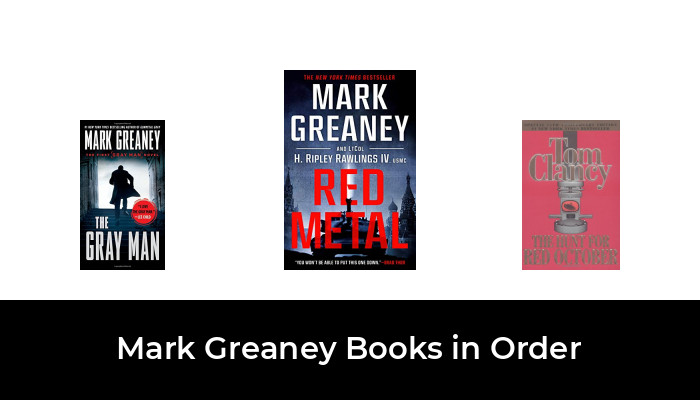