We owe Clint Eastwood a debt of thanks. Not only because it was truly a hilarious twelve minutes of improvised "awesome" in a week of scripted "blah". But because it advanced our understanding. This president has issues, and there are very legitimate debates about his policies and actions, and successes and or failures as president - I mean, tune in next week. But I could never wrap my head around why the world, and the president republicans describe, bears so little resemblance to the world and the president that I experience. And now I know why : There is a president Obama that only republicans can see 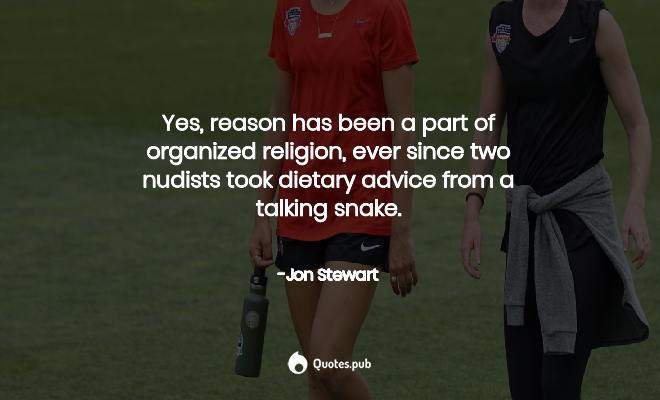 Yes, reason has been a part of organized religion, ever since two nudists took dietary advice from a talking snake. 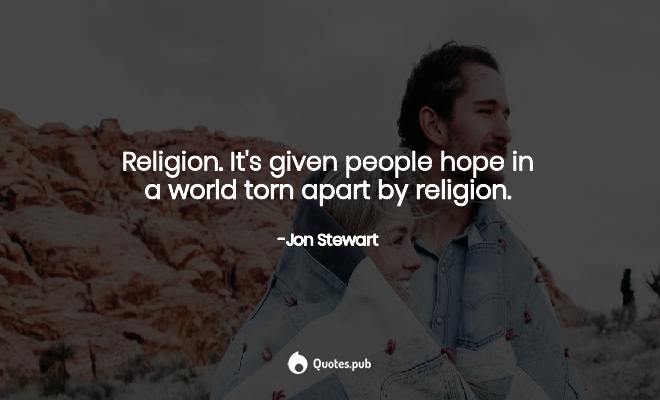 Religion. It's given people hope in a world torn apart by religion. 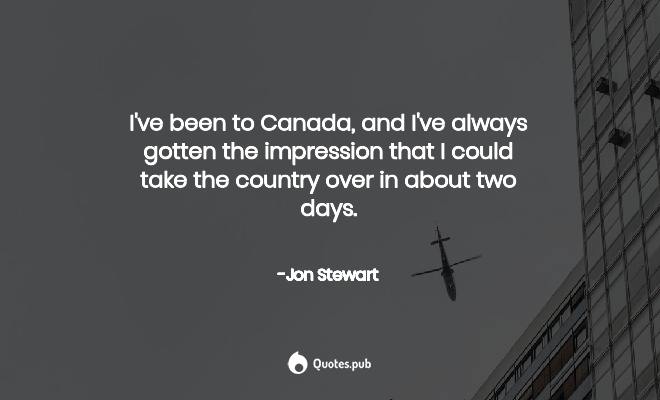 I've been to Canada, and I've always gotten the impression that I could take the country over in about two days.

Download
Yes, the long war on Christianity. I pray that one day we may live in an America where Christians can worship freely! In broad daylight! Openly wearing the symbols of their religion... perhaps around their necks? And maybe -- dare I dream it? -- maybe one day there can be an openly Ch . . . Read more 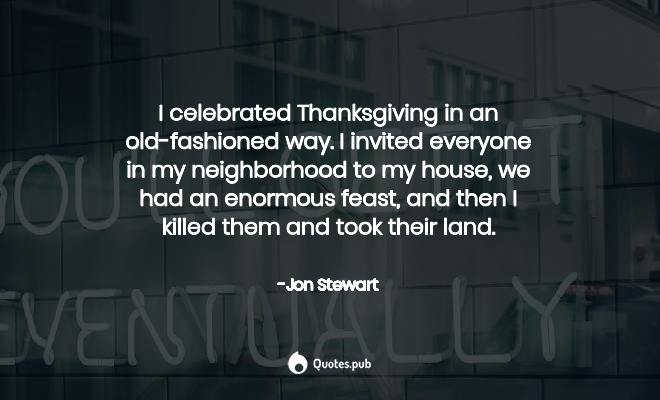 I celebrated Thanksgiving in an old-fashioned way. I invited everyone in my neighborhood to my house, we had an enormous feast, and then I killed them and took their land. 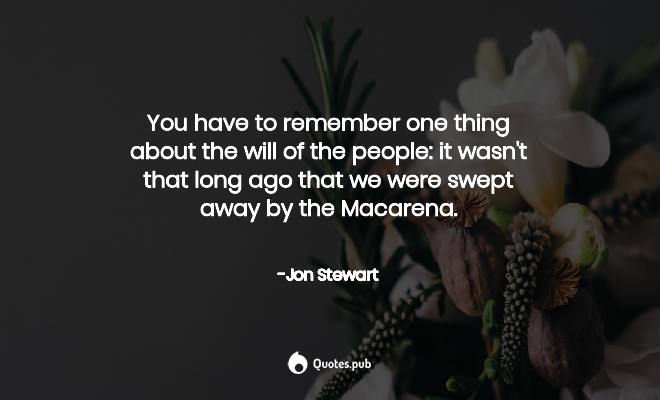 You have to remember one thing about the will of the people: it wasn't that long ago that we were swept away by the Macarena. 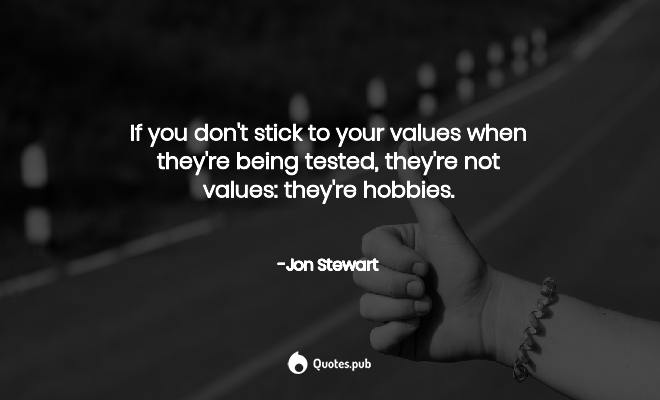 If you don't stick to your values when they're being tested, they're not values: they're hobbies. 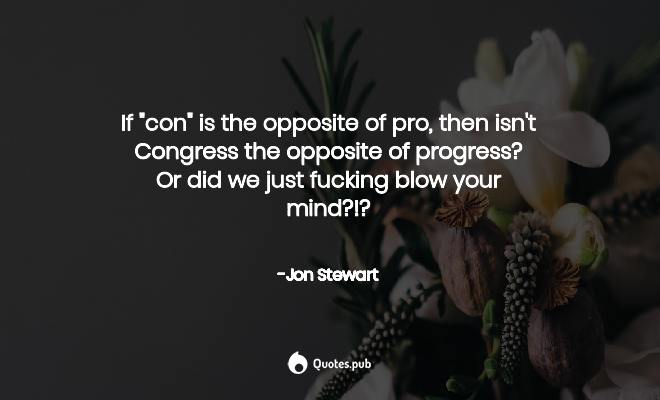