We have also set up for them an edifying project for a continuous mitigation of their own tyranny, ascribing to them an unshakeable faith in the triumph of virtue, as well as in the moral justification of their crimes. These are the theories of well-meaning children who see everything in black or white, dream of nothing but angels or demons, and have no idea of the incredible number of hypocritical masks of every color and shape and size which men use to conceal their features when they have passed the age of devotion to ideals and have abandoned themselves unrestrainedly to their egotistic desires 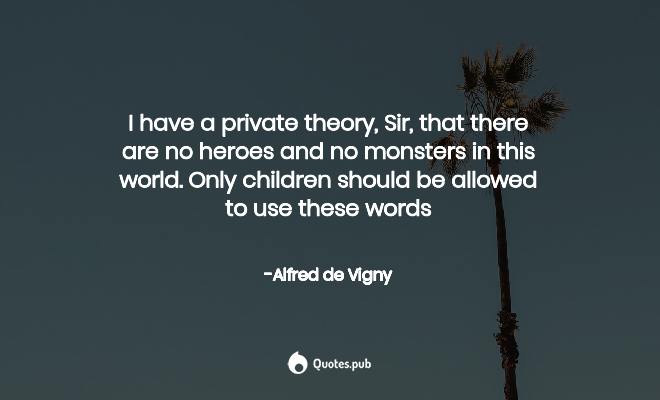 I have a private theory, Sir, that there are no heroes and no monsters in this world. Only children should be allowed to use these words

Download
I admit that I myself am far from having a complete command of every topic I touch on, but my knowledge of my subject is always greater than the interest or the understanding of my auditors. You see, there is one very good thing about mankind; the mediocre masses make very few demands . . . Read more 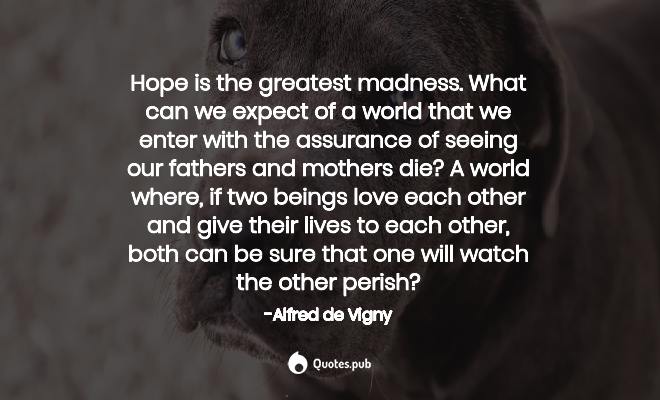 Hope is the greatest madness. What can we expect of a world that we enter with the assurance of seeing our fathers and mothers die? A world where, if two beings love each other and give their lives to each other, both can be sure that one will watch the other perish? 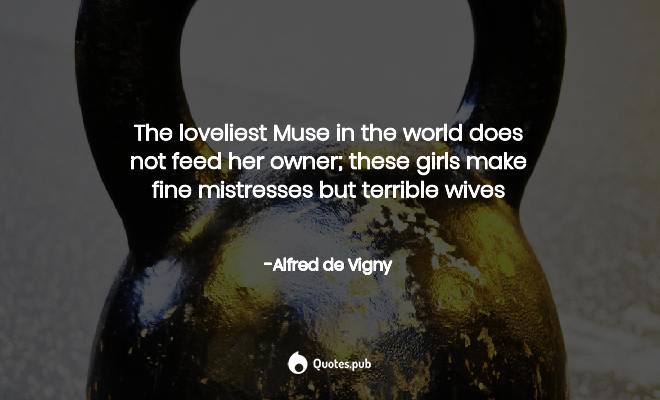 The loveliest Muse in the world does not feed her owner; these girls make fine mistresses but terrible wives 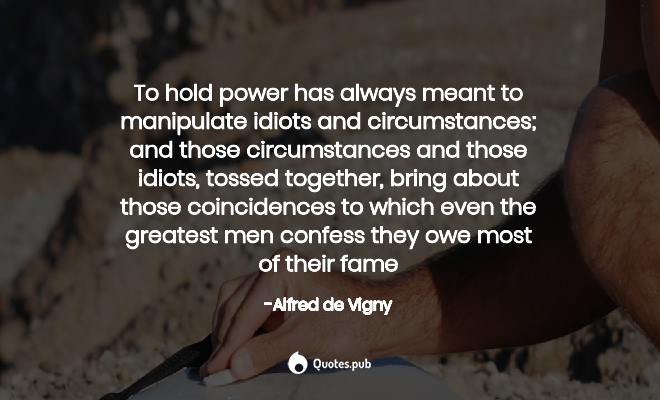 To hold power has always meant to manipulate idiots and circumstances; and those circumstances and those idiots, tossed together, bring about those coincidences to which even the greatest men confess they owe most of their fame 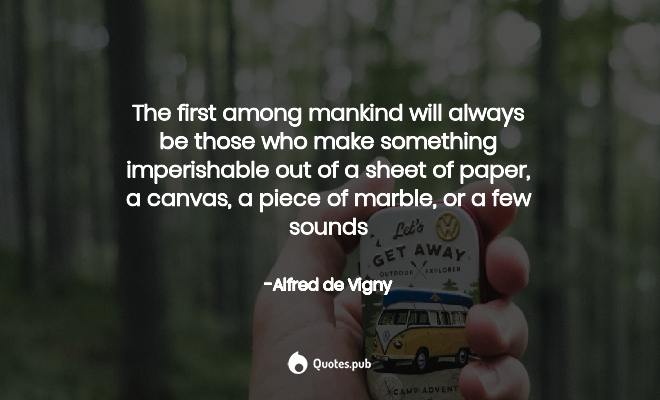 The first among mankind will always be those who make something imperishable out of a sheet of paper, a canvas, a piece of marble, or a few sounds 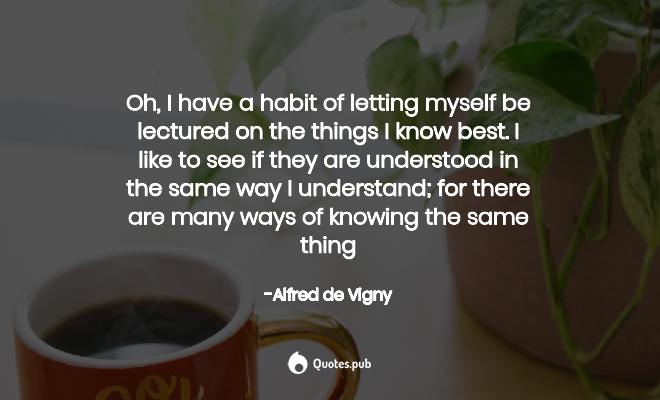 Oh, I have a habit of letting myself be lectured on the things I know best. I like to see if they are understood in the same way I understand; for there are many ways of knowing the same thing 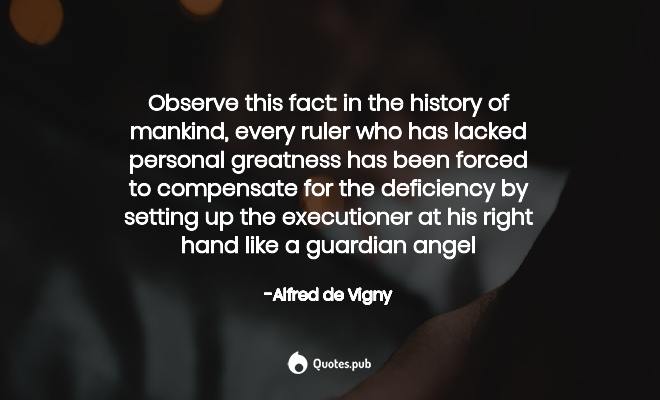 Observe this fact: in the history of mankind, every ruler who has lacked personal greatness has been forced to compensate for the deficiency by setting up the executioner at his right hand like a guardian angel