We do know, however that almost no animal routinely kills prey animal on an indiscriminate basis. The only wild animal I’ve seen who will sometimes violate this rule is the coyote. Most of the time a coyote eats the animals he kills, but occasionally coyotes will go on a lamb-killing spree, killing twenty and eating only one. I believe it’s possible coyotes have lost some of their economy of behavior by living in close proximity to humans and overabundant food supplies. A coyote that kills twenty lambs and eats only one isn’t going to have to trek a hundred miles to find more lambs next week. Any sheep rancher will have several hundred other lambs that will be just as easy to catch later on, and the coyote knows it. Wild coyotes have probably lost the knowledge that you shouldn't waste food or energy. 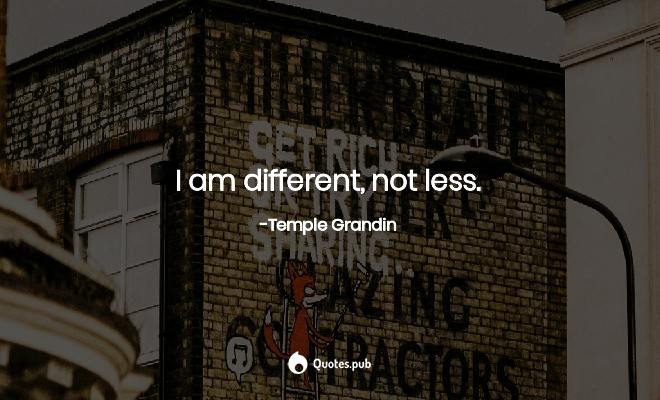 I am different, not less. 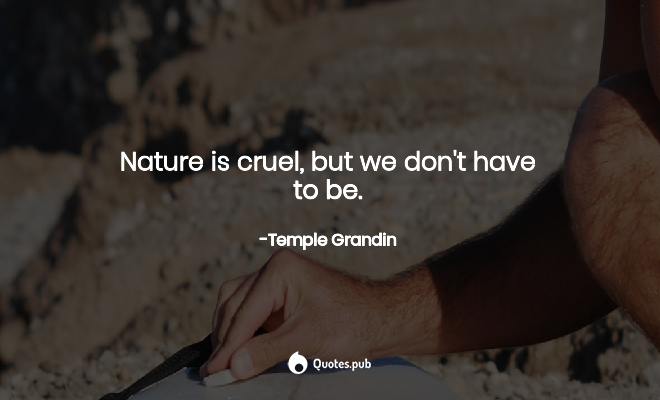 Nature is cruel, but we don't have to be. 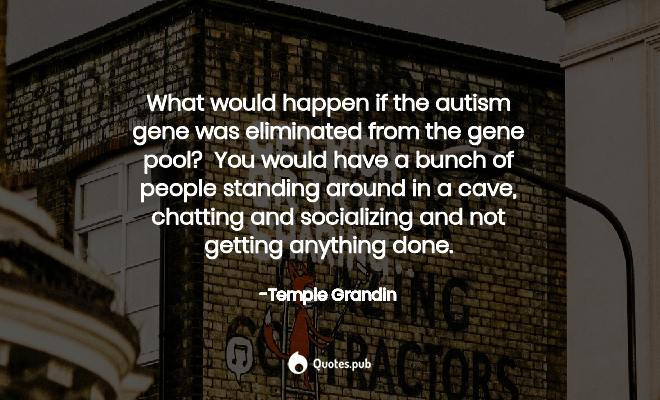 What would happen if the autism gene was eliminated from the gene pool?You would have a bunch of people standing around in a cave, chatting and socializing and not getting anything done. 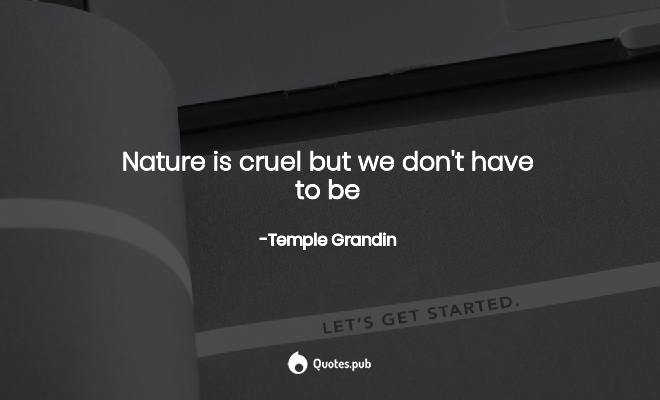 Nature is cruel but we don't have to be 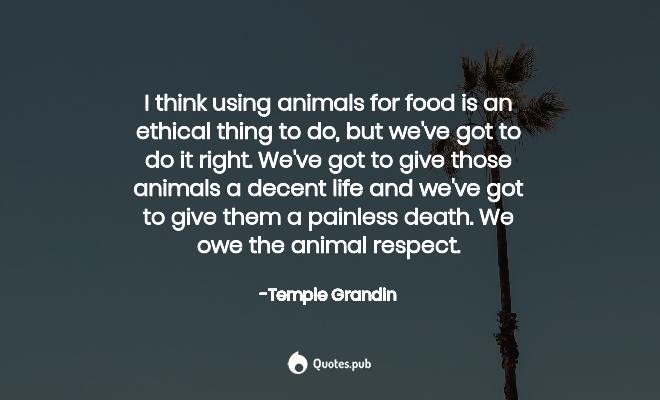 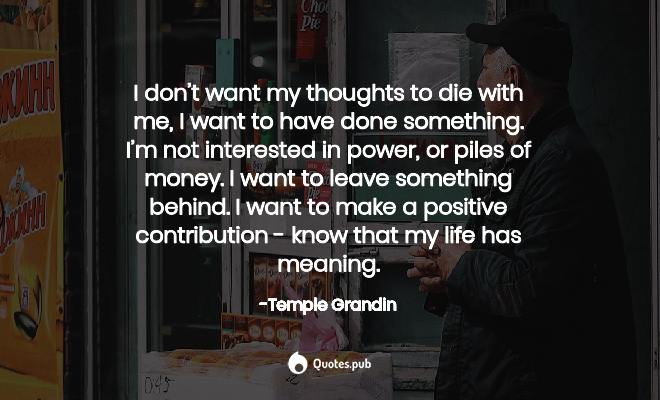 I don’t want my thoughts to die with me, I want to have done something. I’m not interested in power, or piles of money. I want to leave something behind. I want to make a positive contribution - know that my life has meaning. 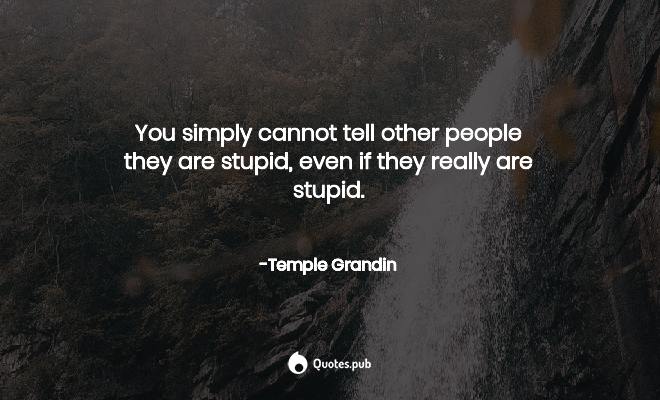 You simply cannot tell other people they are stupid, even if they really are stupid. 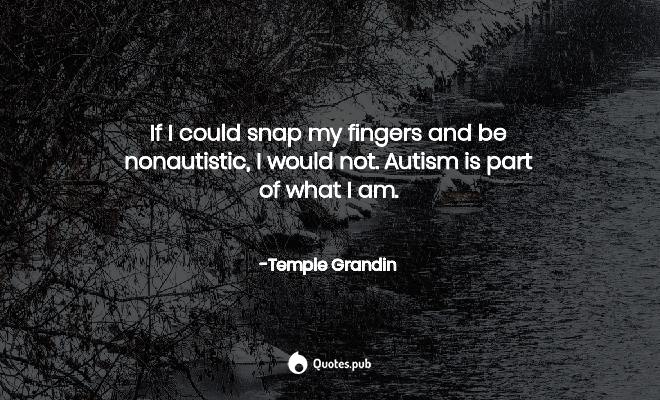 If I could snap my fingers and be nonautistic, I would not. Autism is part of what I am.