Trinity’s witnesses responded just as those to Apollo 11 would, as J. Robert Oppenheimer remembered: "We knew the world would not be the same. A few people laughed, a few people cried, most people were silent." Oppenheimer later said the he beheld his radiant blooming cloud and thought of Hindu scripture: "Now I am become Death, the destroyer of worlds." Aloud, however, the physicist made the ultimate engineer comment: "It worked. 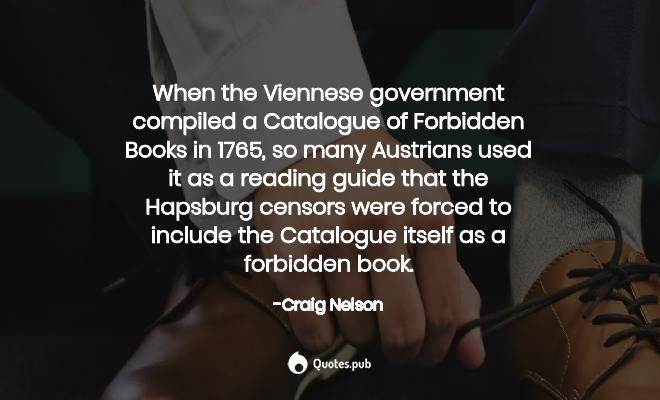 When the Viennese government compiled a Catalogue of Forbidden Books in 1765, so many Austrians used it as a reading guide that the Hapsburg censors were forced to include the Catalogue itself as a forbidden book. 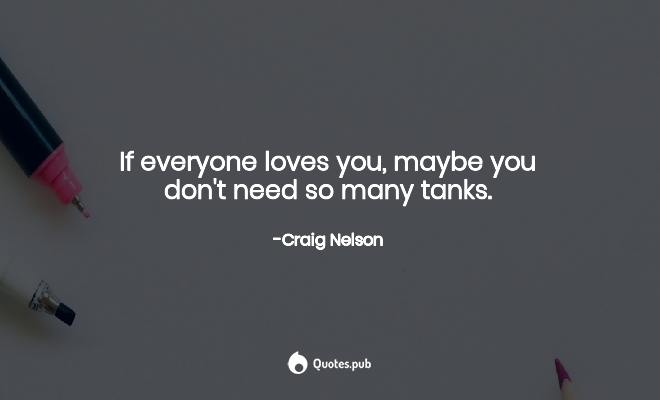 If everyone loves you, maybe you don't need so many tanks. 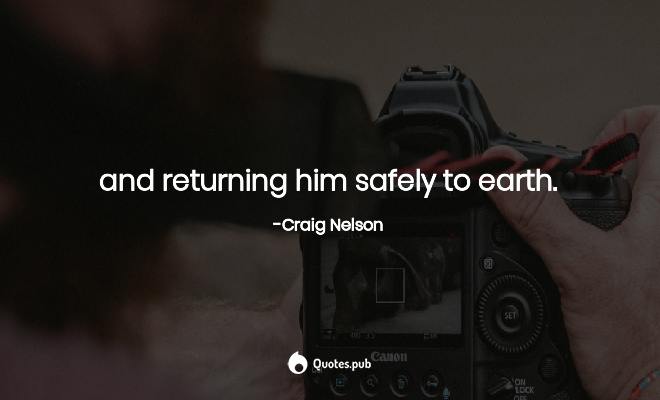 and returning him safely to earth. 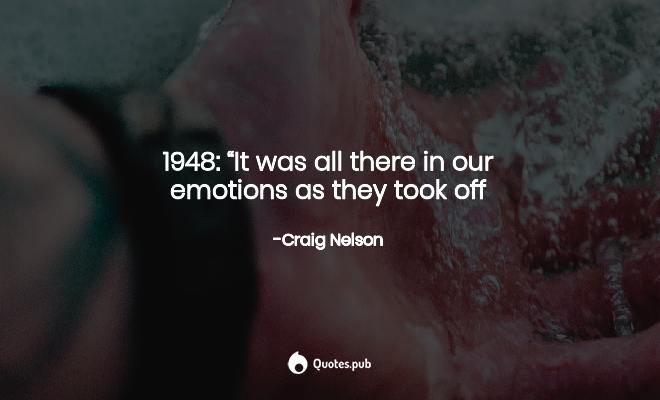 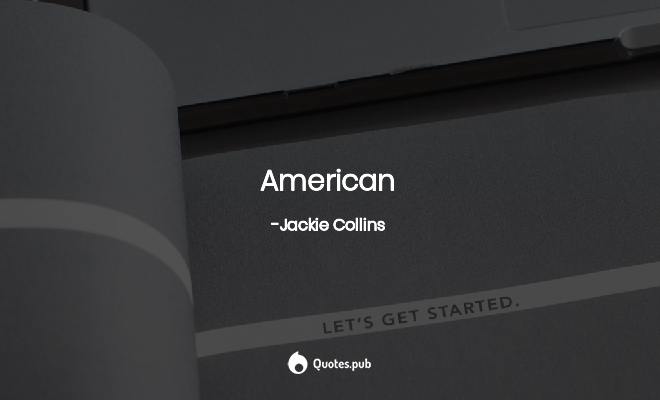 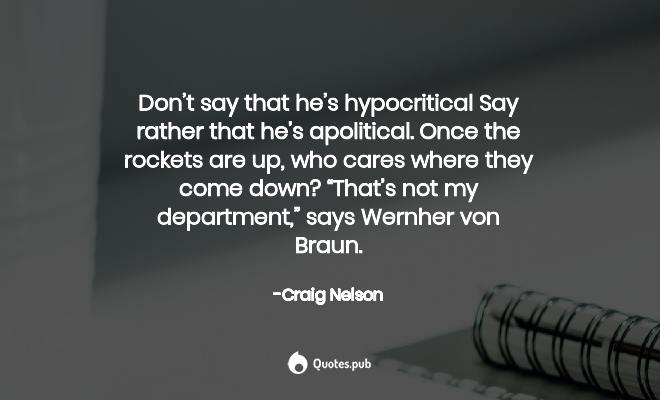 Don’t say that he’s hypocritical Say rather that he’s apolitical. Once the rockets are up, who cares where they come down? “That’s not my department,” says Wernher von Braun.