Tolstoy went on to observe,"This little incident proves how largely the name of Lincoln is worshipped throughout the world and how legendary his personality has become. Now, why was Lincoln so great that he overshadows all other national heroes? He really was not a great general like Napoleon or Washington; he was not such a skillful statesman as Gladstone or Frederick the Great; but his supremacy expresses itself altogether in his peculiar moral power and in the greatness of his character. "Washington was a typical American. Naopoleon was a typical Frenchmen, but Lincoln was a humanitarian as broad as the world. He was bigger than his country--- bigger than all the Presidents t,ogether. We are still too near to his greatness, " Tolstoy concluded, "but after a few centuries more our posterity will find him considerably bigger than we do. His genius is still too strong and too powerful for the common understanding, just as the sun is too hot when it's light beams directly on us. 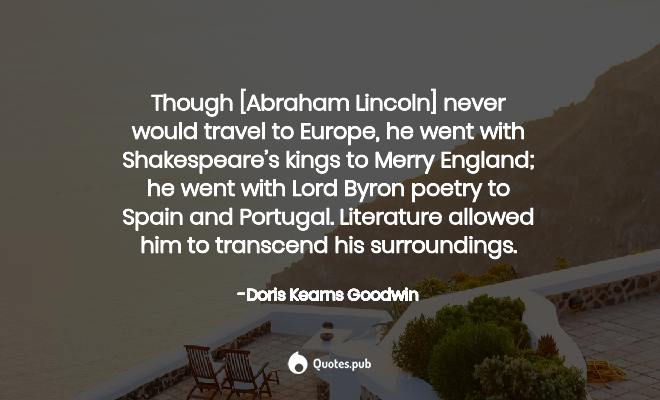 Though [Abraham Lincoln] never would travel to Europe, he went with Shakespeare’s kings to Merry England; he went with Lord Byron poetry to Spain and Portugal. Literature allowed him to transcend his surroundings. 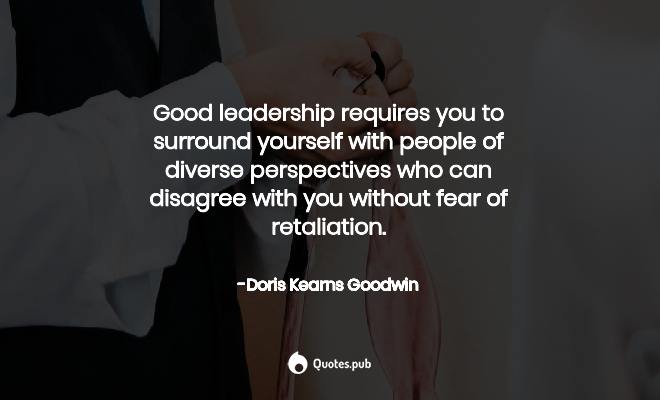 Good leadership requires you to surround yourself with people of diverse perspectives who can disagree with you without fear of retaliation.

Download
Washington was a typical American. Napoleon was a typical Frenchman, but Lincoln was a humanitarian as broad as the world. He was bigger than his country - bigger than all the Presidents together.We are still too near to his greatness,' (Leo) Tolstoy (in 1908) concluded, 'but . . . Read more 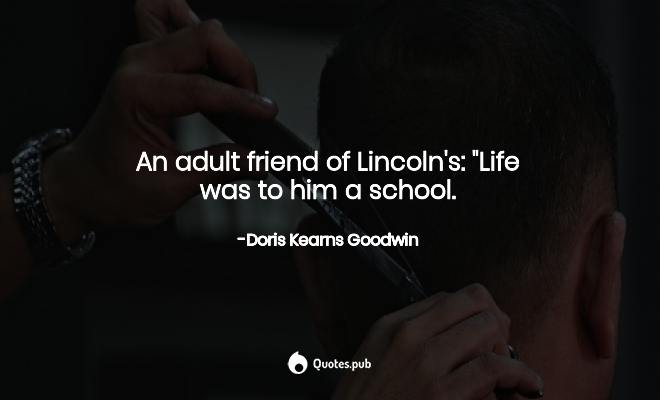 An adult friend of Lincoln's: "Life was to him a school. 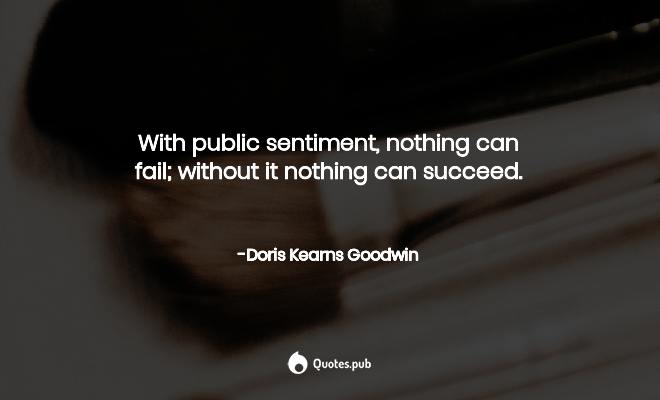 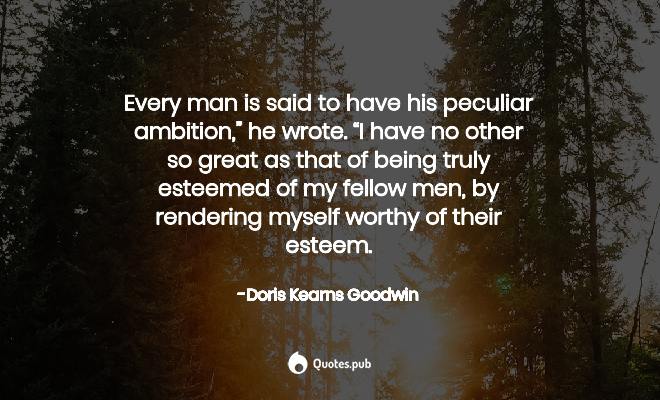 Every man is said to have his peculiar ambition,” he wrote. “I have no other so great as that of being truly esteemed of my fellow men, by rendering myself worthy of their esteem. Lincoln's ability to retain his emotional balance in such difficult situations was rooted in actute self-awareness and an enormous capacity to dispel anxiety in constructive ways.

Download
(from John Hay's diary) “The President never appeared to better advantage in the world,” Hay proudly noted in his diary. “Though He knows how immense is the danger to himself from the unreasoning anger of that committee, he never cringed to them for an instant. He stood where he . . . Read more