told me more about what happened the other night?” she asked, deciding to air her worst fears. “Am I under suspicion or something?” “Everyone is.” “Especially ex-wives who are publicly humiliated on the day of the murder, right?” Something in Montoya’s expression changed. Hardened. “I’ll be back,” he promised, “and I’ll bring another detective with me, then we’ll interview you and you can ask all the questions you like.” “And you’ll answer them?” He offered a hint of a smile. “That I can’t promise. Just that I won’t lie to you.” “I wouldn’t expect you to, Detective.” He gave a quick nod. “In the meantime if you suddenly remember, or think of anything, give me a call.” “I will,” she promised, irritated, watching as he hurried down the two steps of the porch to his car. He was younger than she was by a couple of years, she guessed, though she couldn’t be certain, and there was something about him that exuded a natural brooding sexuality, as if he knew he was attractive to women, almost expected it to be so. Great. Just what she needed, a sexy-as-hell cop who probably had her pinned to the top of his murder suspect list. She whistled for the dog and Hershey bounded inside, dragging some mud and leaves with her. “Sit!” Abby commanded and the Lab dropped her rear end onto the floor just inside the door. Abby opened the door to the closet and found a towel hanging on a peg she kept for just such occasions, then, while Hershey whined in protest, she cleaned all four of her damp paws. “You’re gonna be a problem, aren’t you?” she teased, then dropped the towel over the dog’s head. Hershey shook herself, tossed off the towel, then bit at it, snagging one end in her mouth and pulling backward in a quick game of tug of war. Abby laughed as she played with the dog, the first real joy she’d felt since hearing the news about her ex-husband. The phone rang and she left the dog growling and shaking the tattered piece of terry cloth. “Hello?” she said, still chuckling at Hershey’s antics as she lifted the phone to her ear. “Abby Chastain?” “Yes.” “Beth Ann Wright with the New Orleans Sentinel.” Abby’s heart plummeted. The press. Just what she needed. “You were Luke Gierman’s wife, right?” “What’s this about?” Abby asked warily as Hershey padded into the kitchen and looked expectantly at the back door leading to her studio. “In a second,” she mouthed to the Lab. Hershey slowly wagged her tail. “Oh, I’m sorry,” Beth Ann said, sounding sincerely rueful. “I should have explained. The paper’s running a series of articles on Luke, as he was a local celebrity, and I’d like to interview you for the piece. I was thinking we could meet tomorrow morning?” “Luke and I were divorced.” “Yes, I know, but I would like to give some insight to the man behind the mike, you know. He had a certain public persona, but I’m sure my readers would like to know more about him, his history, his hopes, his dreams, you know, the human-interest angle.” “It’s kind of late for that,” Abby said, not bothering to keep the ice out of her voice. “But you knew him intimately. I thought you could come up with some anecdotes, let people see the real Luke Gierman.” “I don’t think so.” “I realize you and he had some unresolved issues.” “Pardon me?” “I caught his program the other day.” Abby tensed, her fingers holding the phone in a death grip. “So this is probably harder for you than most, but I still would like to ask you some questions.” “Maybe another time,” she hedged and Beth Ann didn’t miss a beat. “Anytime you’d like. You’re a native Louisianan, aren’t you?” Abby’s neck muscles tightened. “Born and raised, but you met Luke in Seattle when he was working for a radio station . . . what’s the call sign, I know I’ve got it somewhere.” “KCTY.” It was a matter of public record. “Oh, that’s right. Country in the City. But you grew up here and went to local schools, right? Your 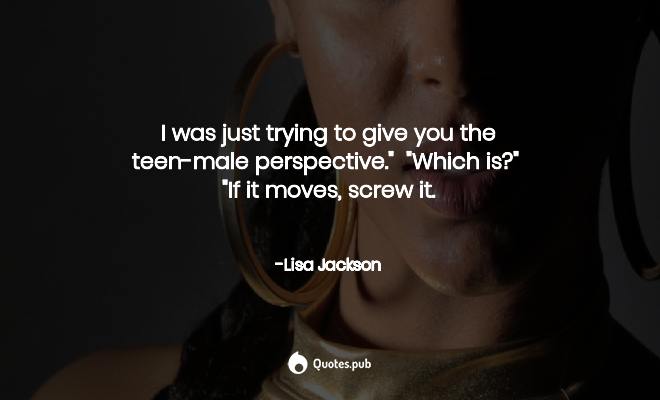 I was just trying to give you the teen-male perspective.""Which is?""If it moves, screw it. 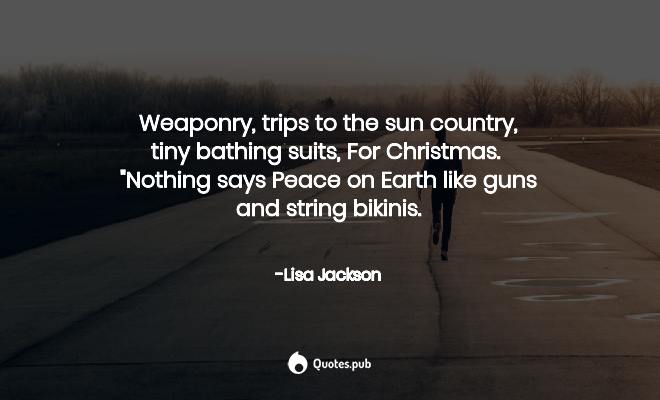 Weaponry, trips to the sun country, tiny bathing suits, For Christmas. "Nothing says Peace on Earth like guns and string bikinis.

Download
No doubt he'd been with Heidi until all hours of the morning. He knew where she stood about sex, condoms, his future, Heidi's ... bringing it up now would only exacerbate an already prickly situation."Nothing good happens after midnight," she reminded him."You're wrong . . . Read more

That’s what families are for, don’t ya know? To love each other to death, all the while ripping their hearts out. 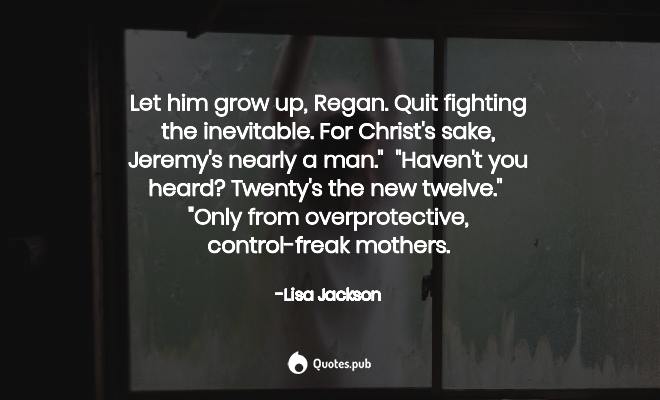 Let him grow up, Regan. Quit fighting the inevitable. For Christ's sake, Jeremy's nearly a man.""Haven't you heard? Twenty's the new twelve.""Only from overprotective, control-freak mothers. 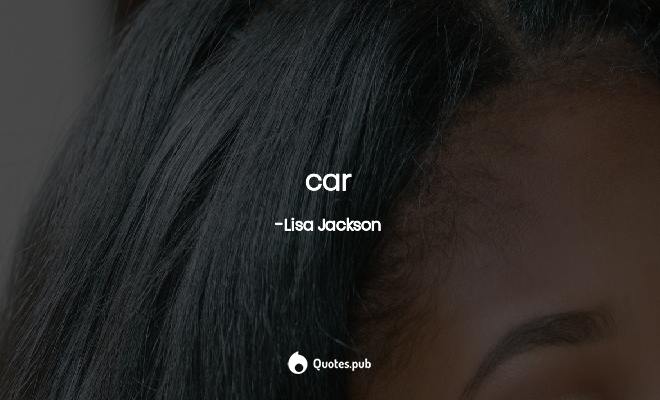