Though nothing much had happened, he felt that he had seen and experienced enough that day - thus securing his tomorrow. For today he required no more, no sight or conversation, and above all nothing new. Just to rest, to close his eyes and ears; just to inhale and exhale would be effort enough. He wished it was bedtime. Enough of being in the light and out of doors; he wanted to be in the dark, in the house, in his room. But he had also had enough of being alone; he felt, as time passed, that he was experiencing every variety of madness and that his head was bursting. He recalled how, years ago, when it had been his habit to taken afternoon walks on lonely bypaths, a strange uneasiness had taken possession of him, leading him to believe that he had dissolved in the air and ceased to exist.

Topics : The Afternoon of a Writer Quotes 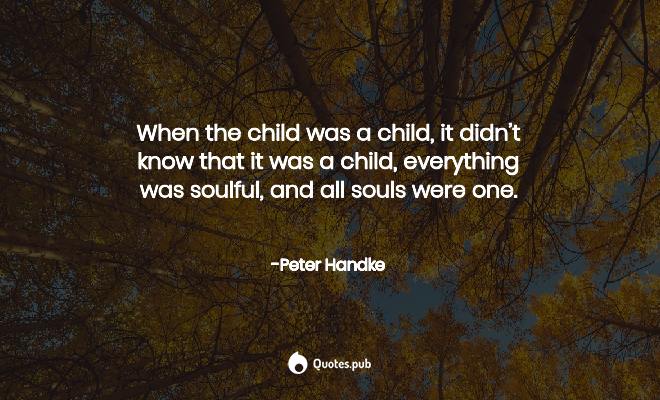 When the child was a child, it didn’t know that it was a child, everything was soulful, and all souls were one. 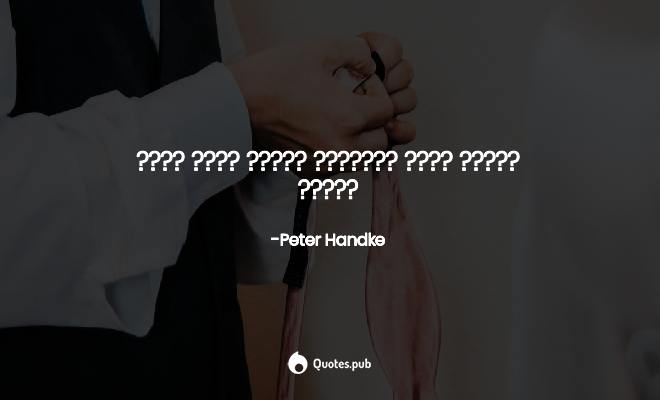 If a nation loses its storytellers, it loses its childhood. 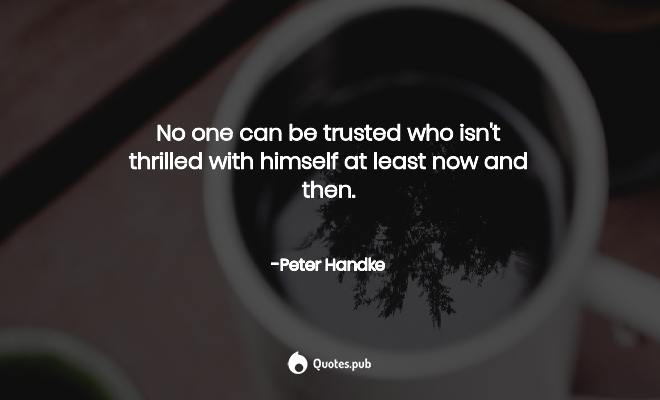 No one can be trusted who isn't thrilled with himself at least now and then. 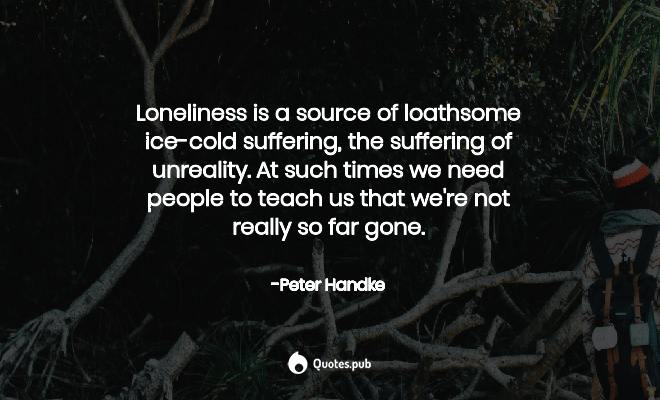 Loneliness is a source of loathsome ice-cold suffering, the suffering of unreality. At such times we need people to teach us that we're not really so far gone. 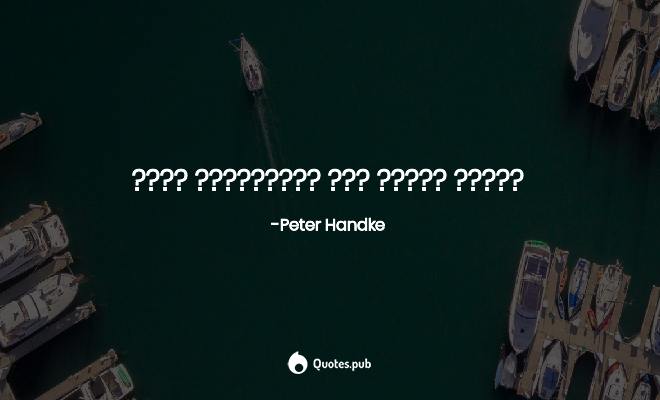 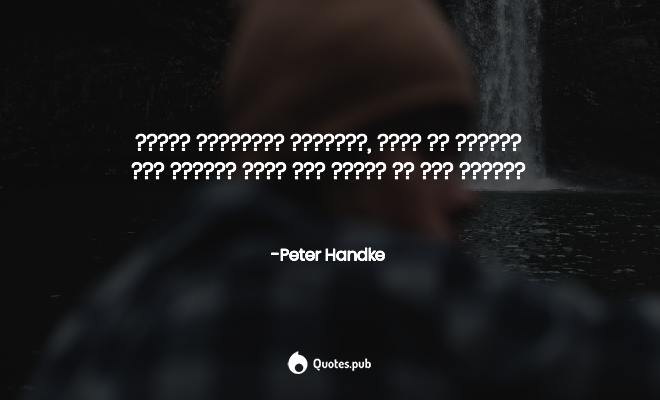