Though Brandon claimed to be six-six, because that was all the height most people could fathom, he was actually a quarter inch over six-eight-and not a spindly six-eight either, but 232 pounds of meat and bone stacked vertically beneath a lop-sided smile and a defiant wedge of hair that gave him the appearance of an unfinished sculpture. His size always triggered unreasonable expectations. 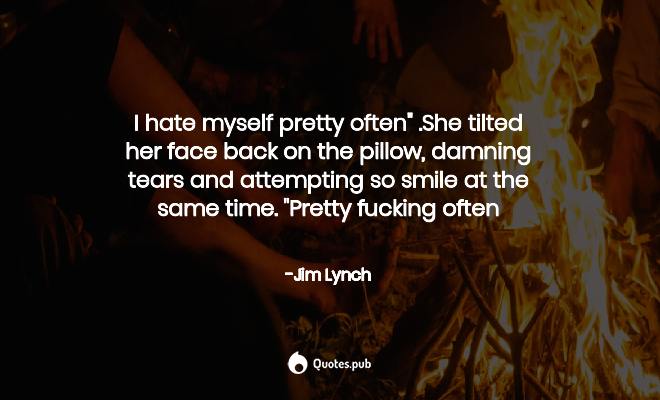 I hate myself pretty often" .She tilted her face back on the pillow, damning tears and attempting so smile at the same time. "Pretty fucking often 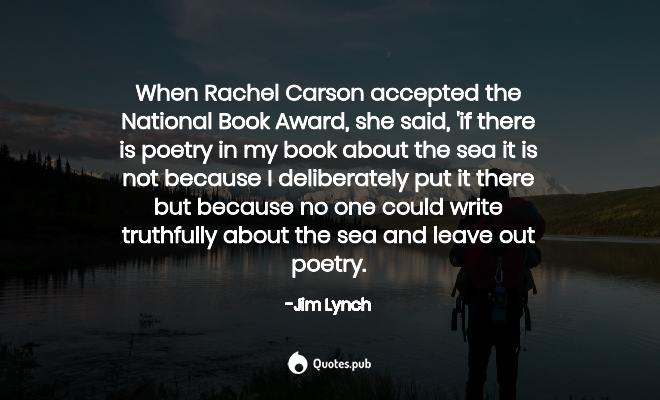 When Rachel Carson accepted the National Book Award, she said, 'if there is poetry in my book about the sea it is not because I deliberately put it there but because no one could write truthfully about the sea and leave out poetry. 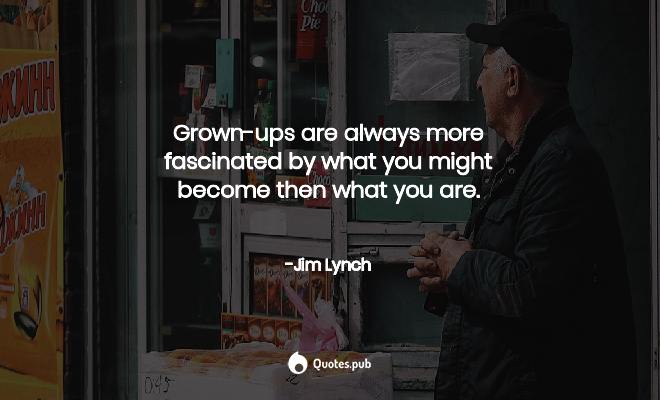 Grown-ups are always more fascinated by what you might become then what you are. 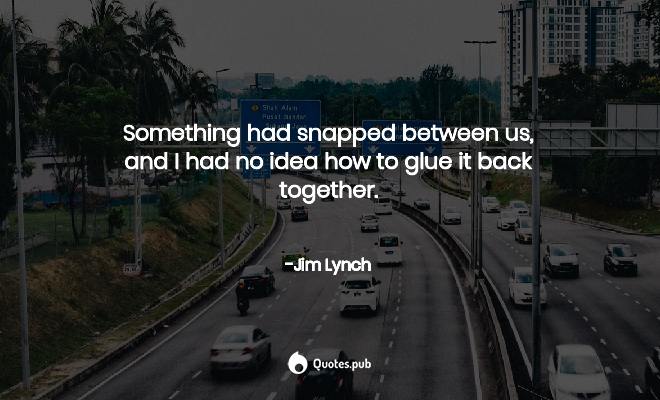 Something had snapped between us, and I had no idea how to glue it back together. 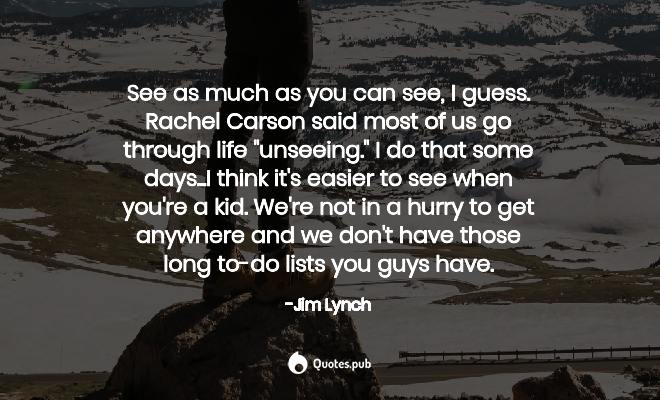 See as much as you can see, I guess. Rachel Carson said most of us go through life "unseeing." I do that some days...I think it's easier to see when you're a kid. We're not in a hurry to get anywhere and we don't have those long to-do lists you guys have. 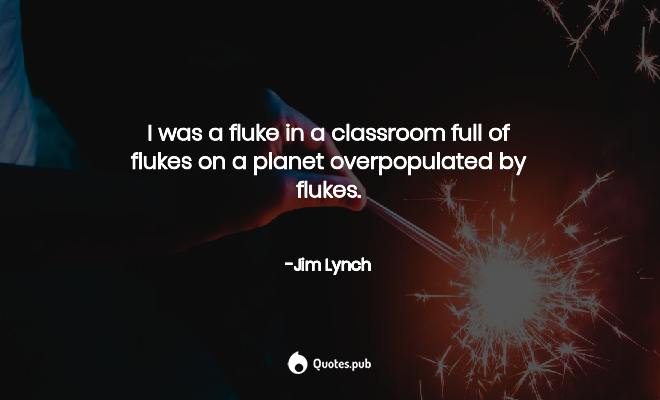 I was a fluke in a classroom full of flukes on a planet overpopulated by flukes. 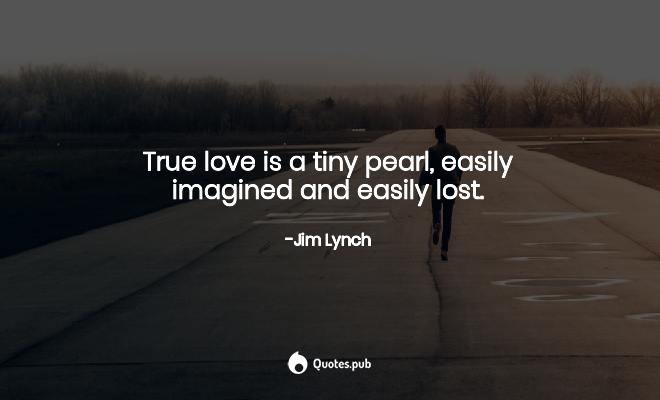 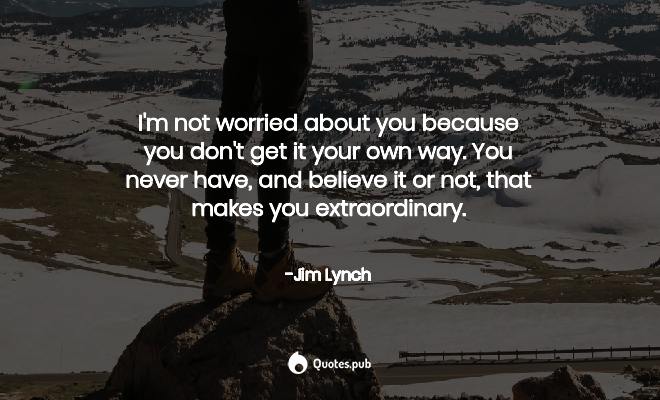 I'm not worried about you because you don't get it your own way. You never have, and believe it or not, that makes you extraordinary.