Those who have seriously criticized these arguments have certainly shown that there are ways to resist the design conclusion; but the general force of the negative part of the intelligent design position—skepticism about the likelihood of the orthodox reductive view, given the available evidence—does not appear to me to have been destroyed in these exchanges.9 At least, the question should be regarded as open. To anyone interested in the basis of this judgment, I can only recommend a careful reading of some of the leading advocates on both sides of the issue—with special attention to what has been established by the critics of intelligent design. Whatever one may think about the possibility of a designer, the prevailing doctrine—that the appearance of life from dead matter and its evolution through accidental mutation and natural selection to its present forms has involved nothing but the operation of physical law—cannot be regarded as unassailable. It is an assumption governing the scientific project rather than a well-confirmed scientific hypothesis.

Topics : Mind and Cosmos: Why the Materialist Neo-Darwinian Conception of Nature Is Almost Certainly False Quotes 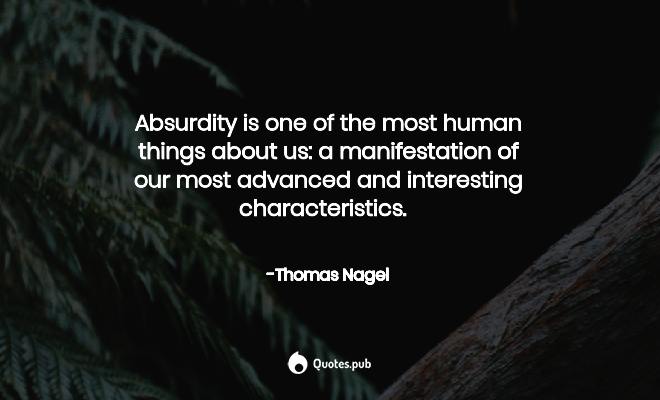 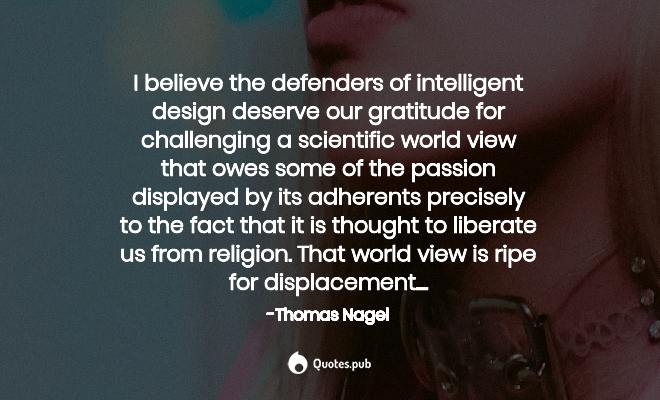 In thinking about these questions I have been stimulated by criticisms of the prevailing scientific world picture... by the defenders of intelligent design. Even though writers like Michael Behe . . . Read more 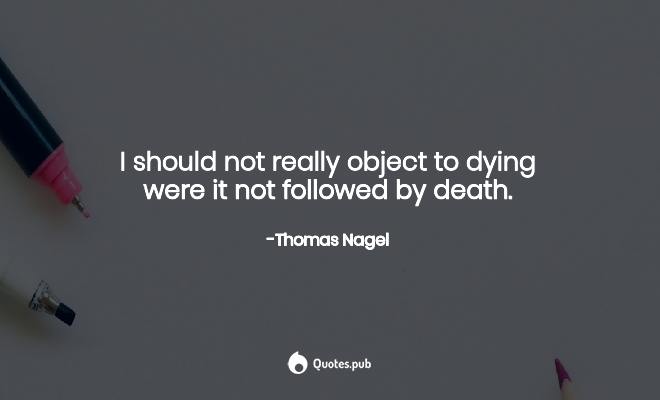 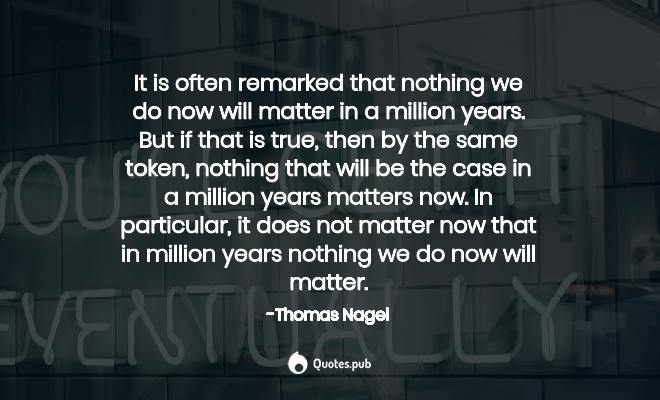