This pursuit of security in the past, this attempt to find a haven in a fixed dogma and an organizational hierarchy as substitutes for creative thought and praxis is bitter evidence of how little many revolutionaries are capable of ‘revolutionizing themselves and things,’ much less of revolutionizing society as a whole. The deep-rooted conservatism of the People’s Labor Party ‘revolutionaries’ is almost painfully evident; the authoritarian leader and hierarchy replace the patriarch and the school bureaucracy; the discipline of the Movement replaces the discipline of bourgeois society; the authoritarian code of political obedience replaces the state; the credo of ‘proletarian morality’ replaces the mores of puritanism and the work ethic. The old substance of exploitative society reappears in new forms, draped in a red flag, decorated by portraits of Mao (or Castro or Che) and adorned with the little ‘Red Book’ and other sacred litanies. 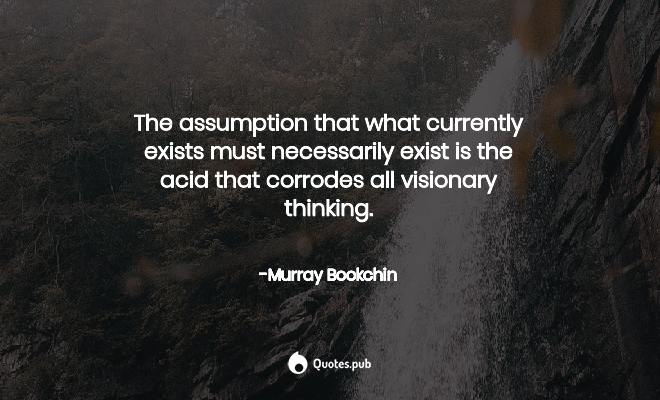 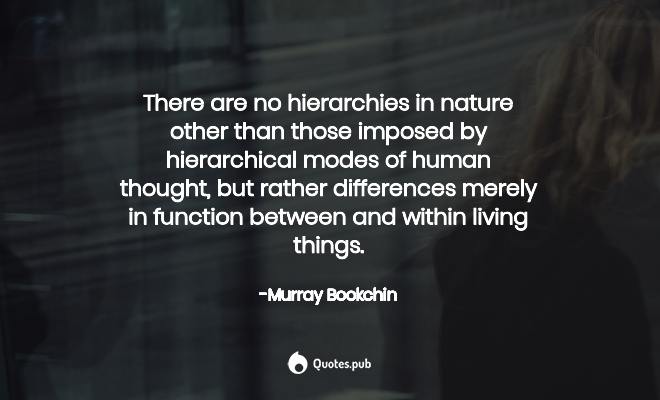 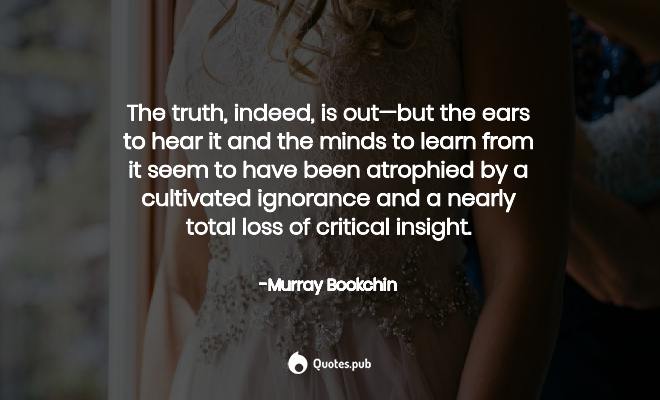