They stood in the courtyard of Swangard Palace, too cold to be comfortable despite the sun, and they looked fully on one another, knowing that they were friends, and would always be. A lot of water under this bridge too, Mark thought, with something like awe. He was growing older. Old enough to feel the current of what had been flowing under him, leading to his future. Old enough to look back over his shoulder, and see his past behind him, and grieve for what was gone, and honour its memory. He felt, suddenly, how much it would hurt him if Val died; felt an echo of that pain, knowing that the Valerian he had known, fluffy and peering and hapless and altogether wonderful: this Valerian was already dying. Not physically, of course, but the man he remembered from that first night in Swangard Palace would be gone the next time they met, though his ghost would linger on in Val forever, and in their memories. Three cheers for ghosts, Mark thought. Three cheers for the dead. Of course Val would be much the same: better, even. As full of wonder and delight, with big pockets full of puzzles and fascinating stories about the lives of ants and ingenious designs for windmills that would do your washing. And they would still be friends, excellent friends. It could even be better next time. But it would never be the same. 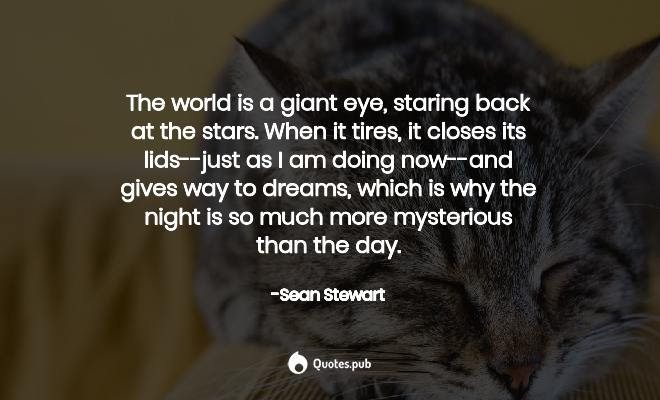 The world is a giant eye, staring back at the stars. When it tires, it closes its lids--just as I am doing now--and gives way to dreams, which is why the night is so much more mysterious than the day. 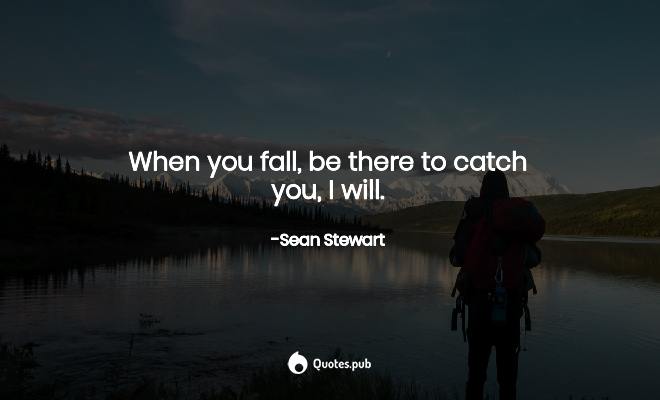 When you fall, be there to catch you, I will. 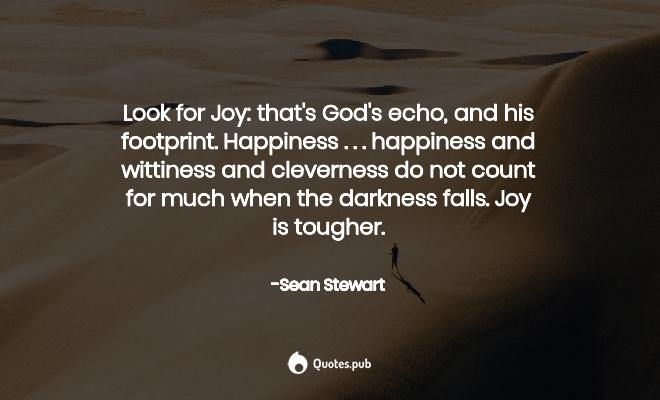 Look for Joy: that's God's echo, and his footprint. Happiness . . . happiness and wittiness and cleverness do not count for much when the darkness falls. Joy is tougher. 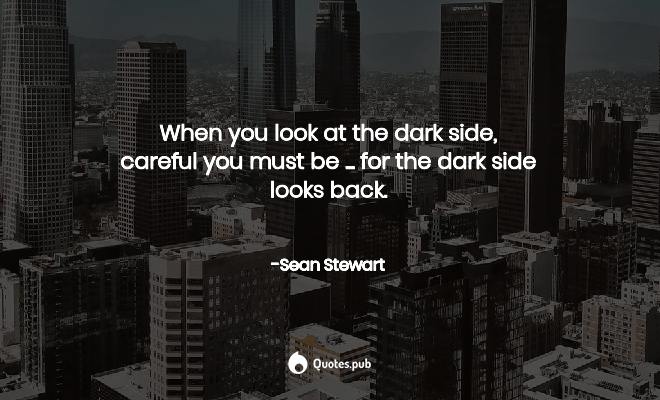 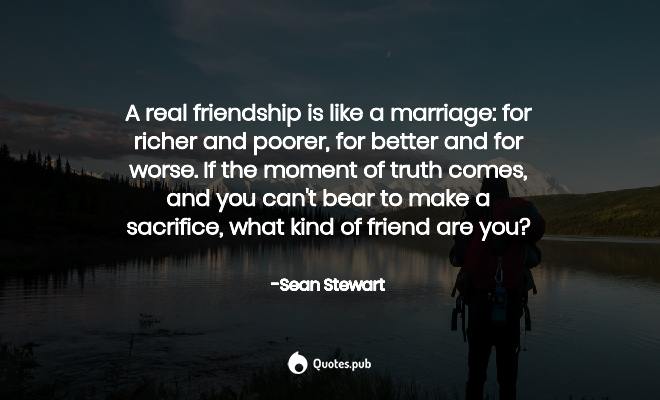 A real friendship is like a marriage: for richer and poorer, for better and for worse. If the moment of truth comes, and you can't bear to make a sacrifice, what kind of friend are you?

Download
Memories haunted the Ghostwood, brittle as the twigs that splintered like tiny bones under Mark's boots. Sifting through drooping cedar boughs, the old wind muttered of things that waited in darkness without hope. To every question the Ghostwood had but one answer, made from sorrow, a . . . Read more

Little Jang Li-Li, eight years old, misting the orchids in the Room of a Thousand Fountains. A bright day, sunlight pouring through transparisteel panels, Li-Li making puffs of water with her mister and shrieking with laughter as every little cloud she made broke a sunbeam into colors . . . Read more 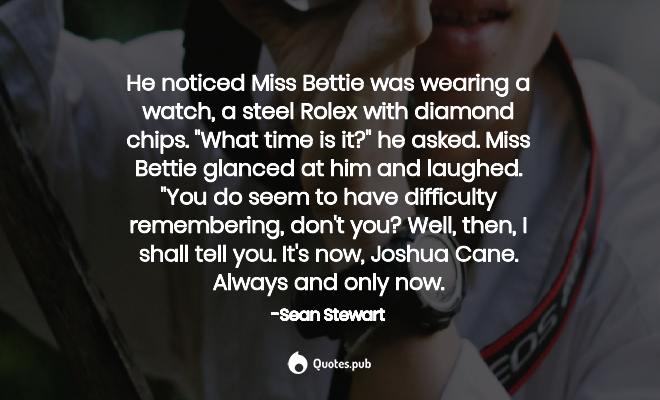 He noticed Miss Bettie was wearing a watch, a steel Rolex with diamond chips. "What time is it?" he asked. Miss Bettie glanced at him and laughed. "You do seem to have difficulty remembering, don't you? Well, then, I shall tell you. It's now, Joshua Cane. Always and only now.