They saw me. Milton's smile curled off his face like unsticky tape. And I knew immediately, I was a boy band, a boondoggle, born fool. He was going to pull a Danny Zuko in Grease when Sandy says hello to him in front of the T-Birds, a Mrs. Robinson when she tells Elaine she didn't seduce Benjamin, a Daisy when she chooses Tom with the disposition of a sour kiwi over Gatsby, a self-made man, a man engorged with dreams, who didn't mind throwing a pile of shirts around a room if he wanted too. My heart landslided. My legs earthquaked. 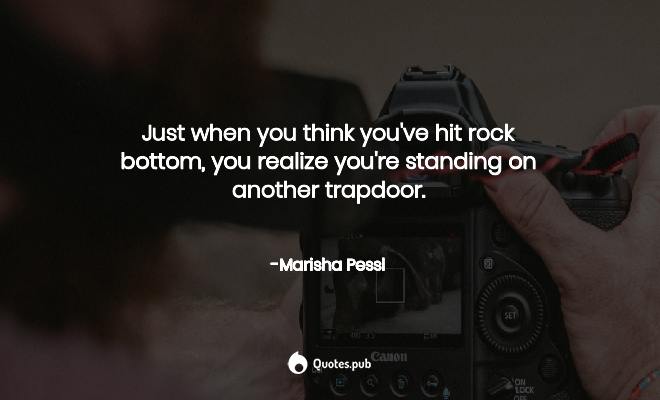 Just when you think you've hit rock bottom, you realize you're standing on another trapdoor. 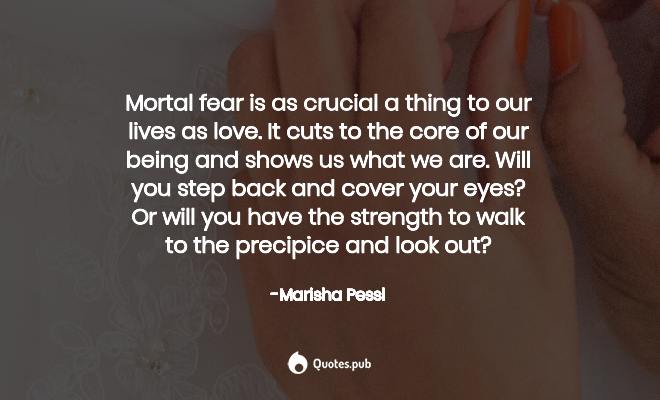 Mortal fear is as crucial a thing to our lives as love. It cuts to the core of our being and shows us what we are. Will you step back and cover your eyes? Or will you have the strength to walk to the precipice and look out? 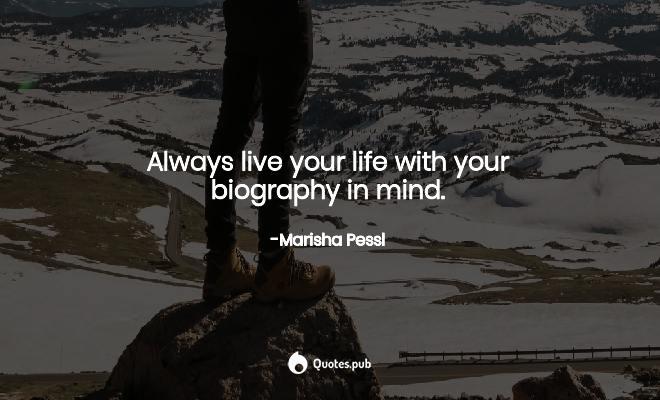 Always live your life with your biography in mind.

Download
But most critically, sweet, never try to change the narrative structure of someone else's story, though you will certainly be tempted to, as you watch those poor souls in school, in life, heading unwittingly down dangerous tangents, fatal digressions from which they will unlikely be a . . . Read more 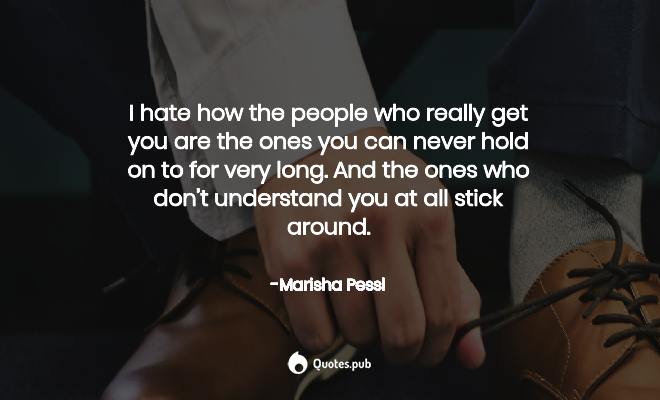 I hate how the people who really get you are the ones you can never hold on to for very long. And the ones who don’t understand you at all stick around. 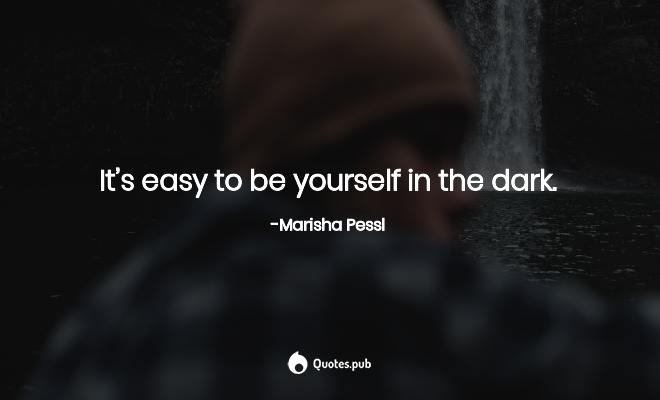 It’s easy to be yourself in the dark.

Download
Those around you can have their novellas, sweet, their short stories of cliché and coincidence, occasionally spiced up with tricks of the quirky, the achingly mundane, the grotesque. A few will even cook up Greek tragedy, those born into misery, destined to die in misery. But you, my . . . Read more 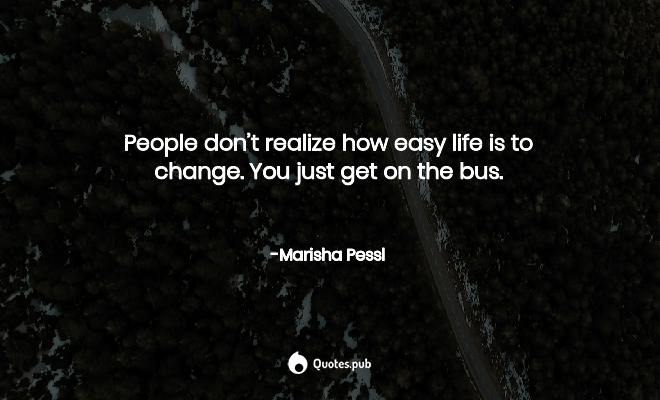 People don’t realize how easy life is to change. You just get on the bus.