There's a strange uniformity in the vocabulary European soccer fans use to hate black people. The same primate insults get hurled. Although they've gotten better over time, the English and Italians developed the tradition of making ape noises when black players touched the ball. The Poles toss bananas on the field. This consistency owes nothing to television, which rarely shows these finer points of fan behavior. Nor are these insults considered polite to discuss in public. This trope has simply become a continent-wide folk tradition, transmitted via the stadium, from fan to fan, from father to son. 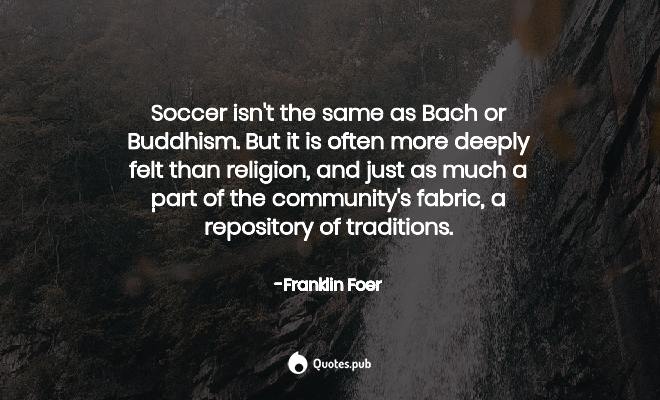 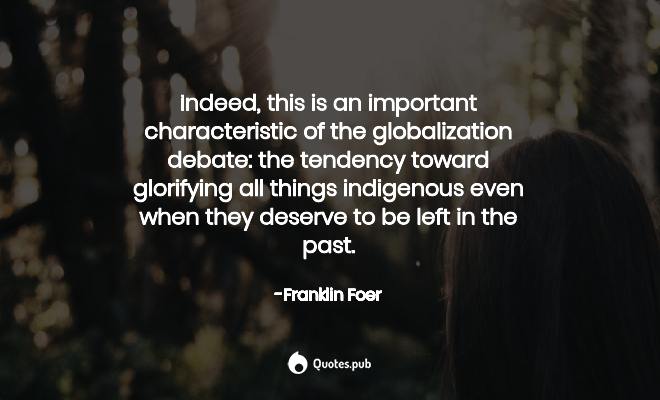 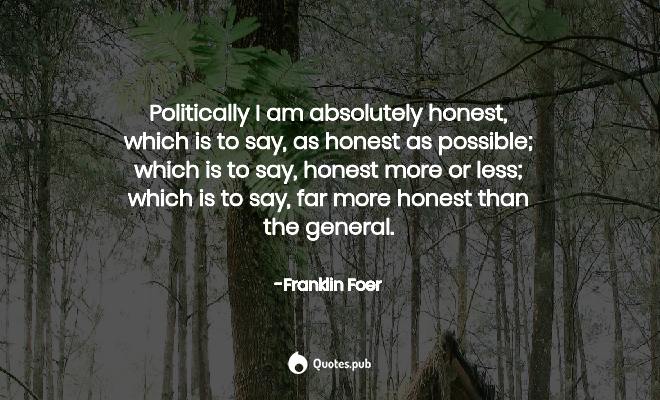 Download
(The paradox of Italian soccer). As everyone knows, Italian men are the most foppish representatives of their sex on the planet. They smear on substantial quantities of hair care products and expend considerable mental energies color-coordinating socks with belts. Because of their dan . . . Read more

Critics of soccer contend that the game inherently culminates in death and destruction. They argue that the game gives life to tribal identities which should be disappearing in a world where a European Union and globalization are happily shredding such ancient sentiments. Another simi . . . Read more