There were few more unlikely candidates in 1611 for Great Power status than Sweden. Even with its satrapy of Finland, the total population numbered no more than 1.3 million. They lived on the northern edge of Europe in an impoverished, barren, half-frozen country with almost no industry to speak of. So poor was Sweden that by winter’s end peasants were often reduced to eating tree bark to survive. It was a society, writes historian Michael Roberts, “which was half-isolated, culturally retarded, and still in all essentials mediaeval.

It was not always the case, of course, that navies paid for themselves. In wartime, costs often exceeded revenues, and those deficits grew over time as fleets and armies got bigger. But this was hardly an insurmountable obstacle for the most dynamic economies in the world. The United . . . Read more 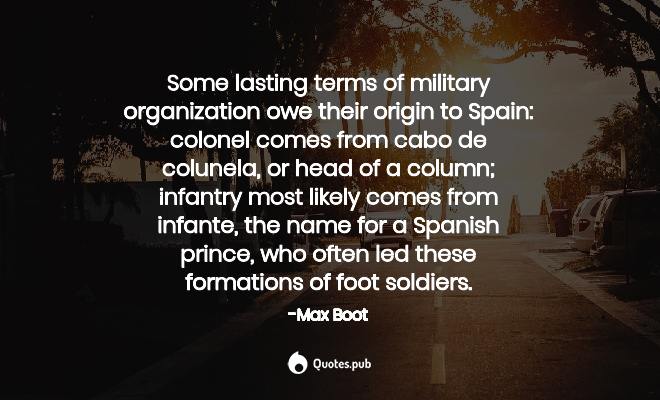 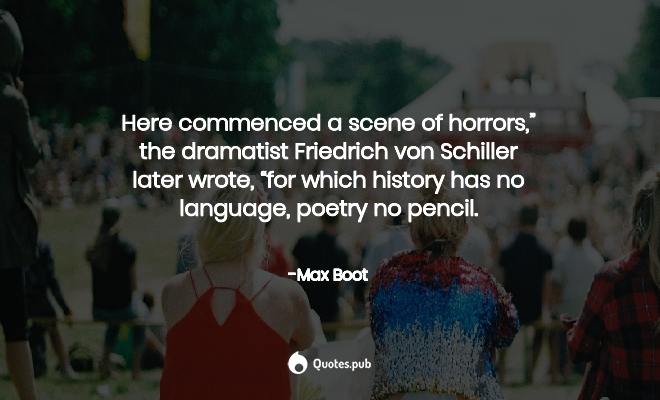 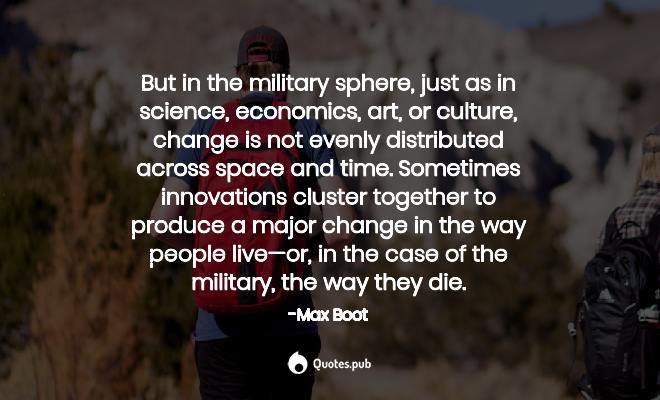 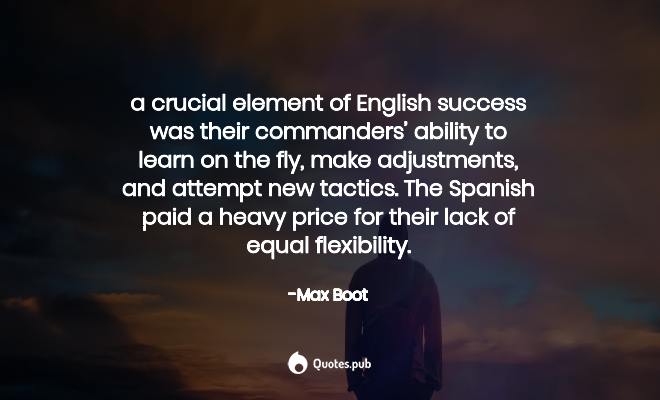 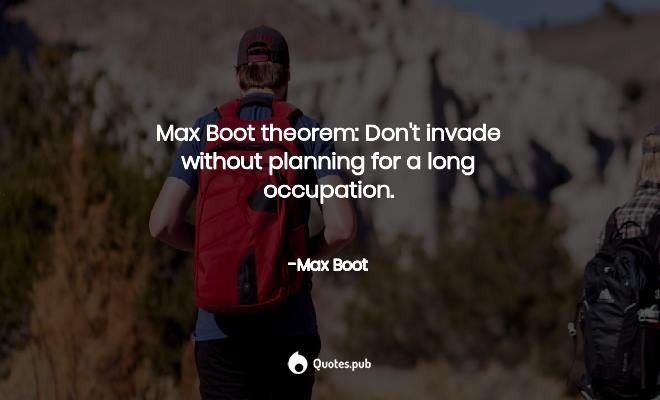