There aren't any rules to running away from your problems. No checklist of things to cross off. No instructions. Eeny, meeny, pick a path and go. That's how my dad does it anyway because apparently there's no age limit to running away, either. He wakes up one day, packs the car with everything we own, and we hit the road. Watch all the pretty colors go by until he finds a town harmless enough to hide in. But his problems always find us. Sometimes quicker than others. Sometimes one month and sometimes six. There's no rule when it comes to that, either. Not about how long it takes for the problems to catch up with us. Just that they will—that much is a given. And then it's time to run again to a new town, a new home, and a new school for me. But if there aren't any rules, I wonder why it feels the same every time. Feels like I leave behind a little bit of who I was in each house we've left empty. Scattering pieces of me in towns all over the place. A trail of crumbs dotting the map from everywhere we've left to everywhere we go. And they don't make any pictures when I connect dots. They are random like the stars littering the sky at night.

My memories are like a shuffled deck of cards, each one coming up at random.

Because there’s nothing wrong with me,” Alec says. “You know what is? Our society is so screwed up from top to bottom, everything about it, that it’s become impossible to fix. It’s easier to change people and make them fit into something that’s broken. Know what I mean? 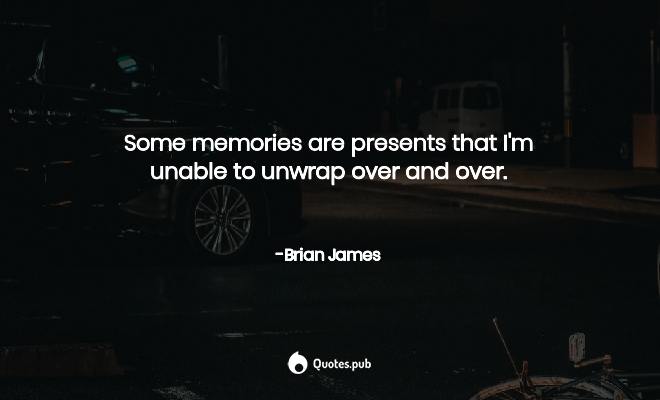 Some memories are presents that I'm unable to unwrap over and over.

Download
And that is when I know....that is when I understand that it's better to feel the ache inside me like demons scratching at my heart than it is to feel numb the way a dead body feels when you touch it. It's better to wait for the beautiful things...to stare at them for as long as they . . . Read more 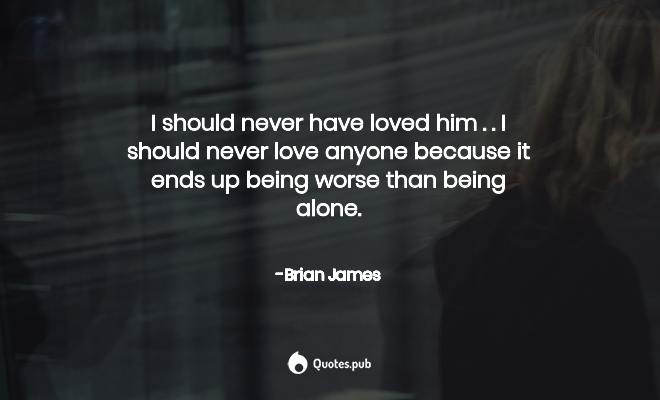 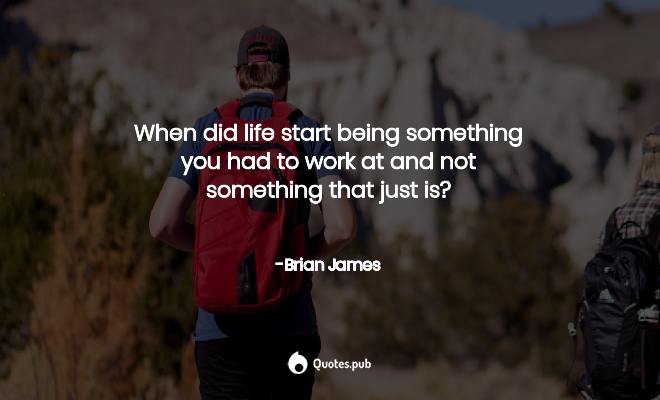 When did life start being something you had to work at and not something that just is?

Download
Man, it really gets me down. When everything's exhausted there's nothing left. The rate I was running, it wouldn't be long. Then what? What's next? What's the score? I can't handle the rest of my life suspended in boredom. Such a chore! Gonna burn out because I can't stand to fade awa . . . Read more 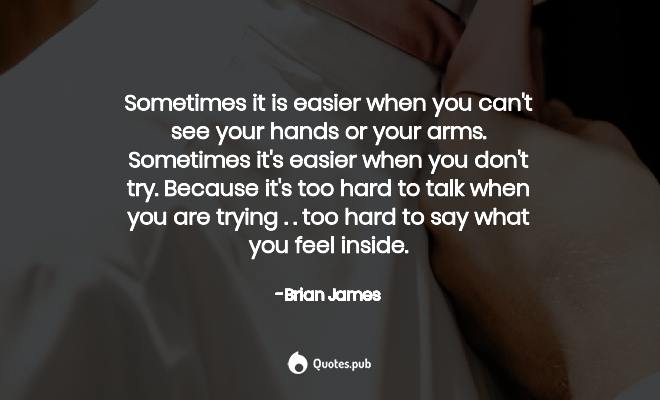