There are many ways to generate numerical falsehoods from data, many ways to create proofiness from even valid meaurements. Causuistry distorts the relationships between two sets of numbers. Randumbness creates patterns where none are to be found. Regression to the moon disguises nonsense in mathematical-looking lines or equations or formulae, making even the silliest ideas seem respectable. Such as the one described by this formula: Callipygianness=(S+C)x(B+F)/T-V) Where S is shape, C is circularity, B is bounciness, F ir firmness, T is texture, and V is waist-to-hip ratio. This formula was devised by a team of academic psychologists after many hours of serious research into the female derriere. Yes, indeed. This is supposed to be the formula for the perfect butt. It fact, it's merely a formula for a perfect ass 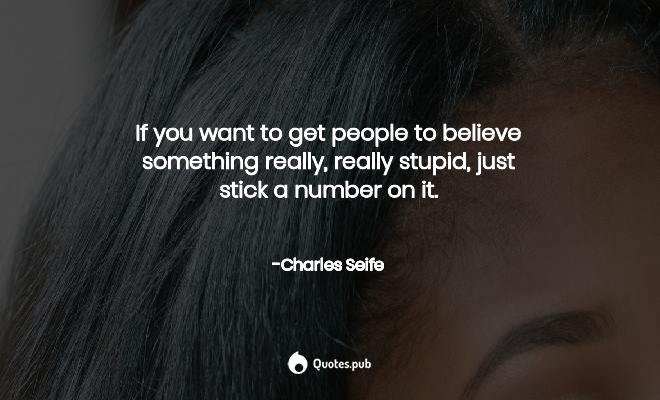 If you want to get people to believe something really, really stupid, just stick a number on it.

Download
Zero is powerful because it is infinity’s twin. They are equal and opposite, yin andyang. They are equally paradoxical and troubling. The biggest questions in scienceand religion are about nothingness and eternity, the void and the infinite, zero andinfinity. The clashes . . . Read more 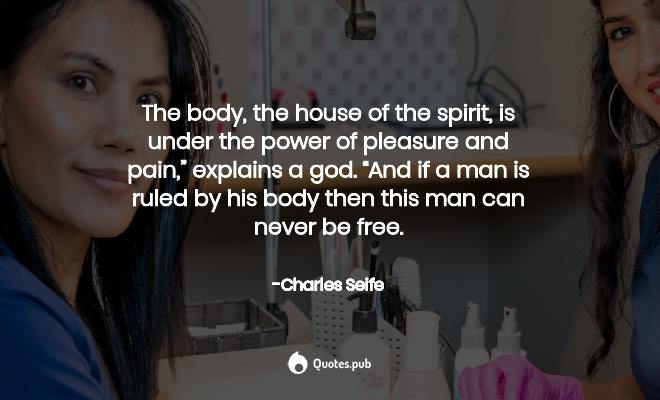 The body, the house of the spirit, is under the power of pleasure and pain,” explains a god. “And if a man is ruled by his body then this man can never be free. 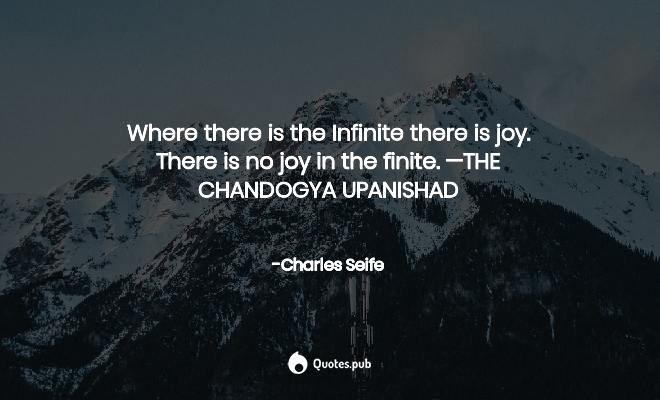 Where there is the Infinite there is joy. There is no joy in the finite. —THE CHANDOGYA UPANISHAD 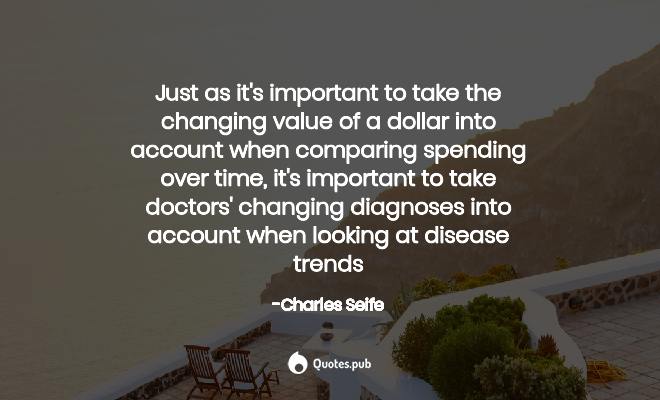 Download
Bad information is a disease that attacks the brain. It messes with your head, making you do things that you shouldn't, causing you to make wrong decisions. Just as a potent virus co-opts your cells' machinery, bad information can co-opt your behavior. It can alter the way you interac . . . Read more 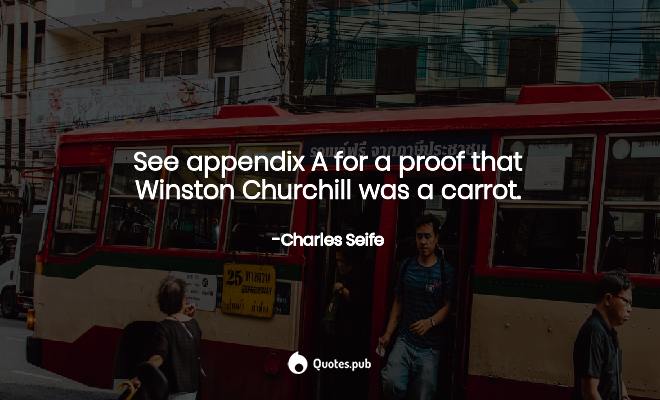 See appendix A for a proof that Winston Churchill was a carrot. 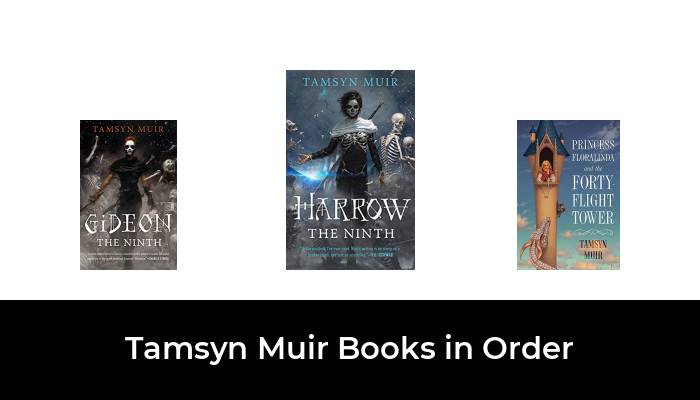 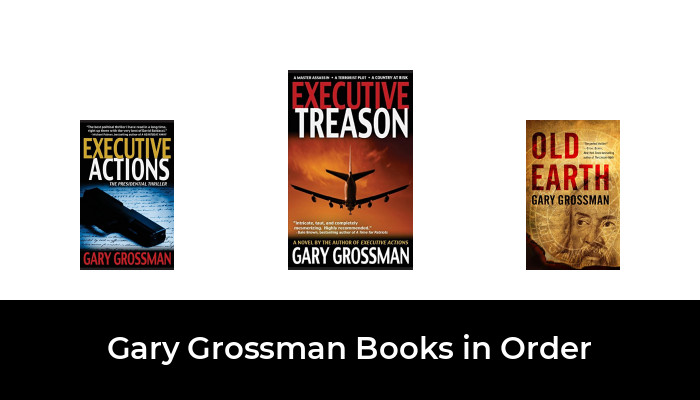 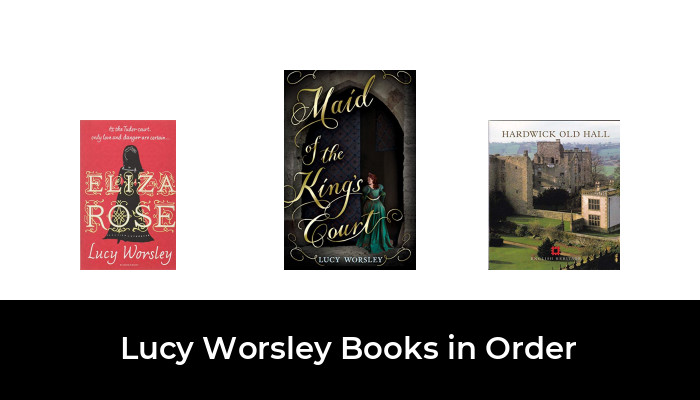 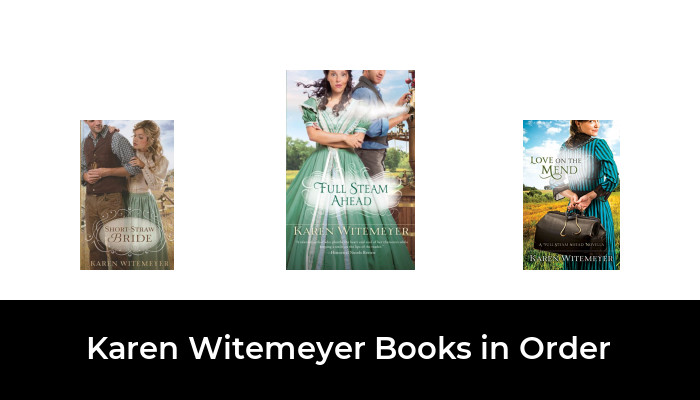