The Yellow Bear made its first appearance bobbing around on the swollen waters after the Great Flood, following which it disappeared for a while. It tended to show up in periods of unusual stress or upheaval. Even though it looked like it had been made in a factory by unskilled labourers, it had been forged in the Cradle of Civilisation and was said to be the product of a collaboration between humans and machines, lending some credence to the belief that machines had been on the planet long before humans were capable of making them. 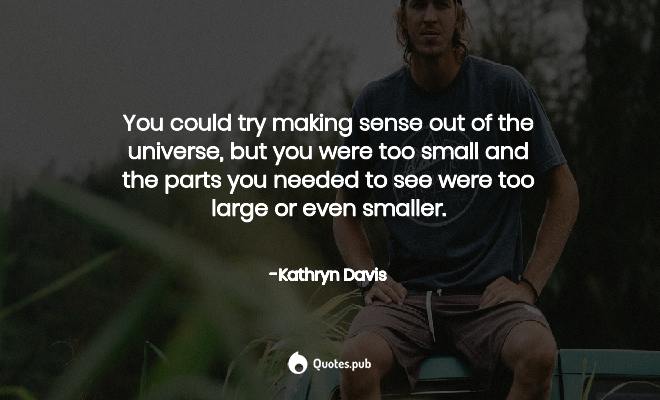 You could try making sense out of the universe, but you were too small and the parts you needed to see were too large or even smaller.

Download
Two adolescent girls on a hot summer night--hardly the material of great literature, which tends to endow all male experience (that of those twin brothers who found themselves adrift so many years ago in the dark northern woods for instance) with universal radiance. Faithless sons, wa . . . Read more 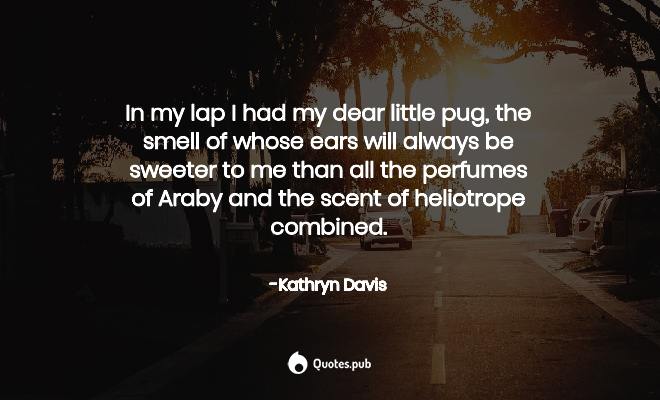 In my lap I had my dear little pug, the smell of whose ears will always be sweeter to me than all the perfumes of Araby and the scent of heliotrope combined.

Everyone knew the meaning of a thing didn't emerge until there'd been an ending and you could finally see how all the parts worked together. 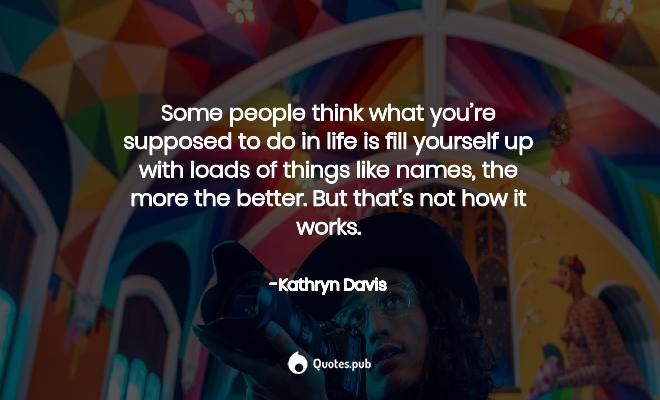 Some people think what you’re supposed to do in life is fill yourself up with loads of things like names, the more the better. But that’s not how it works. 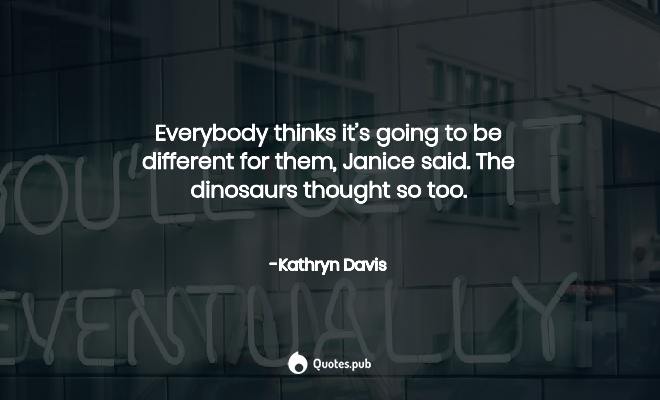 Everybody thinks it’s going to be different for them, Janice said. The dinosaurs thought so too.