the Western enablers of Islamism refuse to distinguish between Islamism and the faith; what’s more, they portray Islamism as mainstream rather than as the fringe it has always been, and they portray all opposition to Islamism as an attack on Islam. As a consequence, today there is more willingness to criticize Islamism in Kurdistan and in Arab and Muslim countries than in the West. These

Topics : The Flight of the Intellectuals Quotes 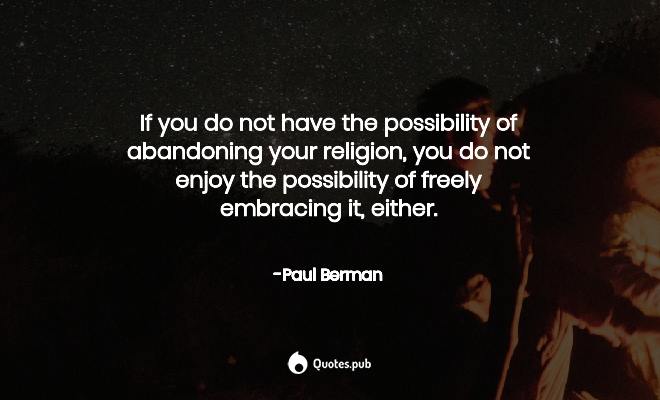 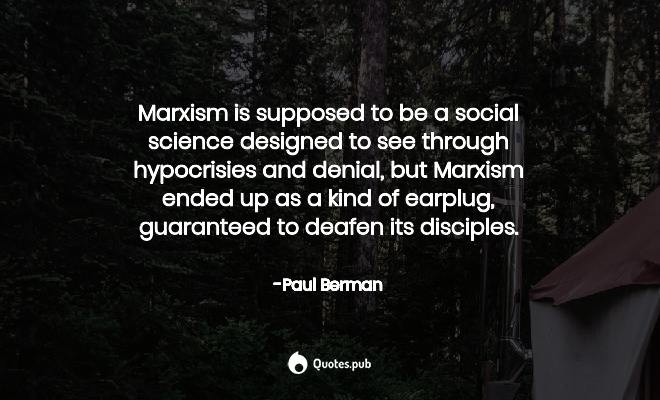 Marxism is supposed to be a social science designed to see through hypocrisies and denial, but Marxism ended up as a kind of earplug, guaranteed to deafen its disciples.

Download
The story of Louis Bonaparte was the occasion for Marx’s remark about history taking place twice, the first time as tragedy (Napoleon), the second time as farce (the nephew). Marx wanted to draw from these events a lesson about the class struggle, but I think that he stumbled on a d . . . Read more 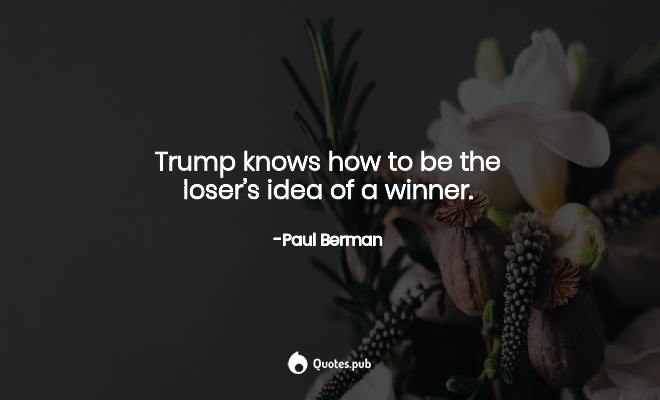 Trump knows how to be the loser’s idea of a winner. 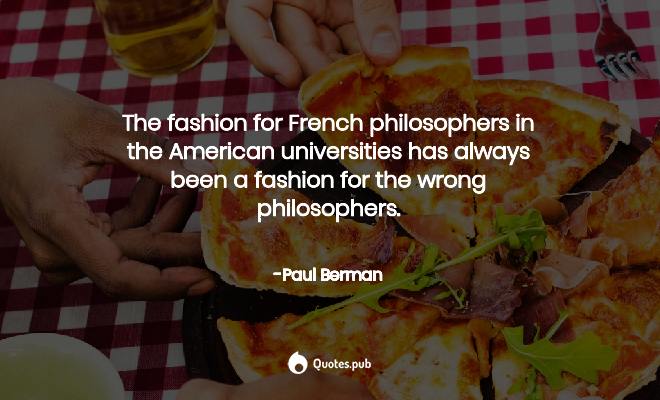