The West is courting its own destruction, but this is in line with Barack Obama’s consistent position. He has said repeatedly that “as Americans, we are not and never will be at war with Islam” – even though a large part of Islam has declared war on us. He has cultivated ties with Muslim individuals and groups deemed “moderate,” including the Brotherhood itself.75 In his Cairo speech in 2009, Obama echoed the Brotherhood’s anti-free-speech agenda: “I consider it part of my responsibility as President of the United States to fight against negative stereo-types of Islam wherever they appear.”76 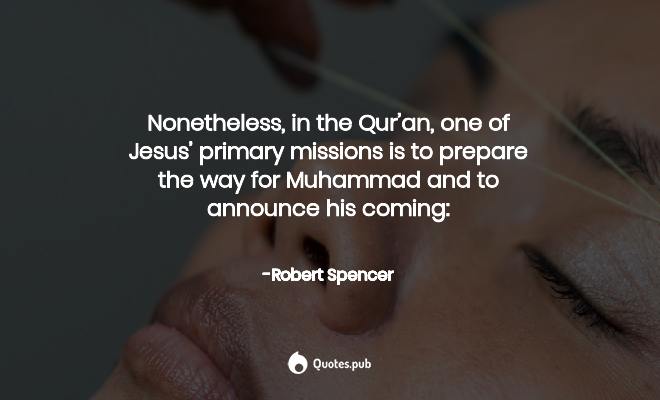 Download
At the “World Without Zionism” conference held in Tehran in October 2005, the assembled delegates chanted “death to Israel, death to America, death to England,” while the host, Ahmadinejad, predicted to the cheers of the assembled that, “with the help of the Almighty, we sha . . . Read more 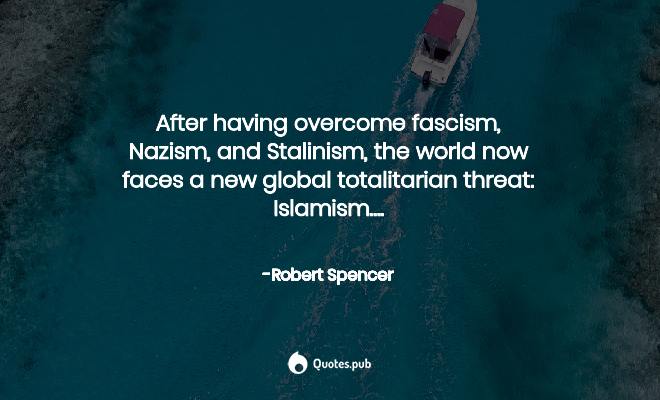