The week of the Gipper’s death, syndicated liberal cartoonist Ted Rall would show an absence of tact and an absence of a soul when he said, “I’m sure he’s turning crispy brown right about now.”9 A former conservative, Kevin Phillips, wrote in his book The Politics of Rich and Poor, “The 1980s were the triumph of upper America—an ostentatious celebration of wealth, the political ascendancy of the richest third of the population and a glorification of capitalism, free markets and finance. 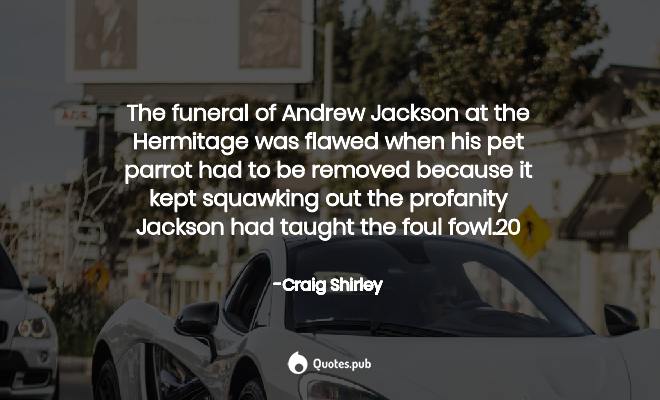 Download
While Reagan was often criticized by liberals and conservatives alike for quoting John Kennedy, he once received a letter from son John Kennedy, Jr., praising Reagan’s use of his father’s words and urging him to keep on quoting President Kennedy.26 In 1980, nearly all the extended . . . Read more 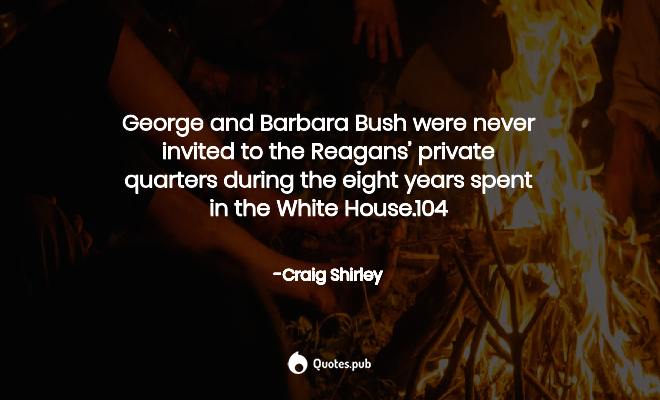 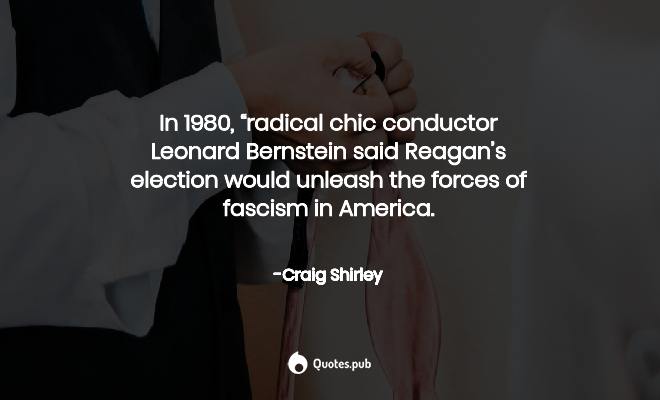 Download
The week of the Reagan funeral, makeshift shrines of flowers and such sprung up at Eureka College and in Dixon, Illinois, at the presidential library in Simi Valley, at the Reagan Ranch Center in Santa Barbara, at the Reagan home in Bel Air, and in towns and villages across the nation . . . Read more 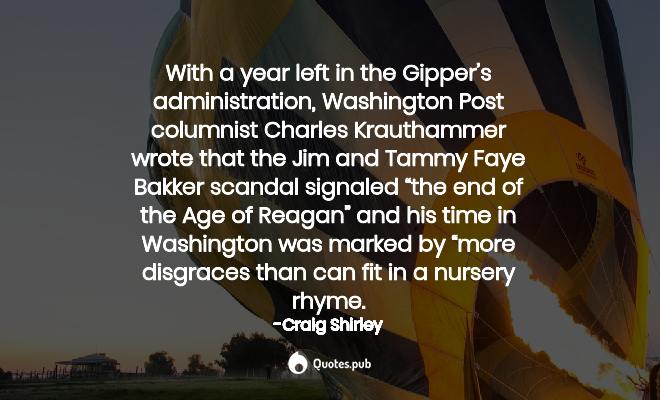 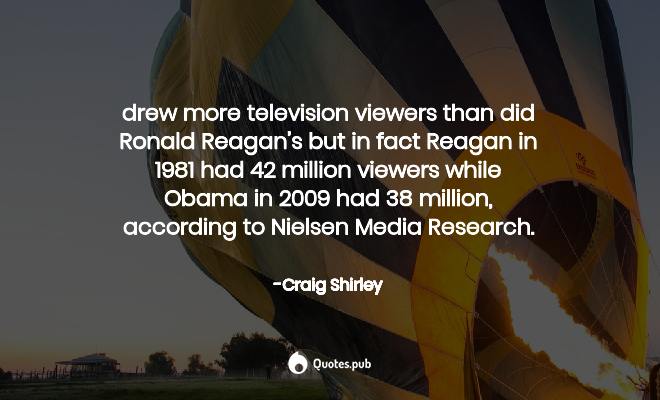 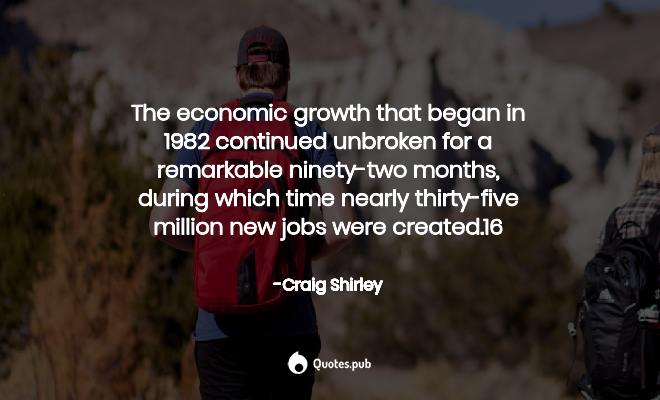