The system begins to display something other than synchronicity, it begins to act as a unit, to have behaviors. And just as a study of the parts of a self-organized whole cannot give an idea of the larger whole’s nature, so too the study of the smaller parts’ behaviors cannot give an idea of the larger system’s behavior. As Camazine et al. note, “an emergent property cannot be understood simply by examining in isolation the properties of the system’s components. . . . Emergence refers to a process by which a system of interacting subunits acquires qualitatively new properties that cannot be understood as a simple addition of their individual contributions.”6 Or as systems researcher Yaneer Bar-Yam puts it, “A complex system is formed out of many components whose behavior is emergent, that is, the behavior of the system cannot be simply inferred from the behavior of its components. . . . Emergent properties cannot be studied by physically taking a system apart and looking at the parts (reductionism).

Topics : Plant Intelligence and the Imaginal Realm: Beyond the Doors of Perception into the Dreaming of Earth Quotes

Continually trying to look on the bright side interferes with our finding the wisdom that lies in the fruitful darkness. Continually striving upward toward the light means we never grow downward into our own feet, never become firmly rooted on the earth, never explore the darkness wit . . . Read more

In this process of unlearning, in the process of feeling and hearing the plants again, one comes to realize many things. And of these things, perhaps stronger than the others, one feels the pain of the Earth. It is not possible to escape it. One of the most powerful experiences I . . . Read more

Fifteen years ago I had an odd dream. In it, a medicinal plant that I was interested in, an Usnea lichen that is ubiquitous on trees throughout the world, told me that while it was good for healing human lungs it was primarily a medicine for the lungs of the planet, the trees. When I . . . Read more

Is the soul solid, like iron? Or is it tender and breakable, like the wings of a moth in the beak of the owl? Who has it, and who doesn’t? I keep looking around me. The face of the moose is as sad as the face of Jesus. The swan opens her white wings slowly. In the fall, the black be . . . Read more 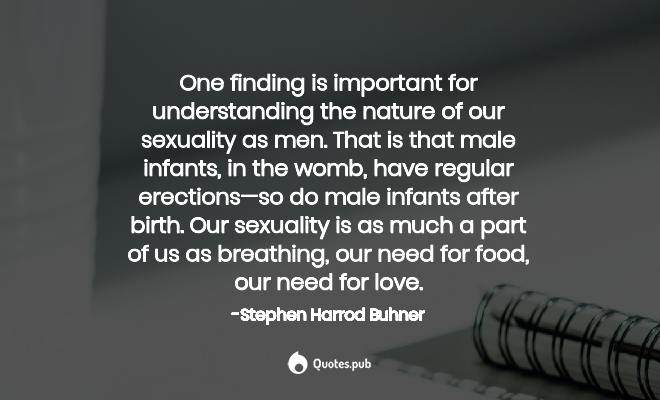 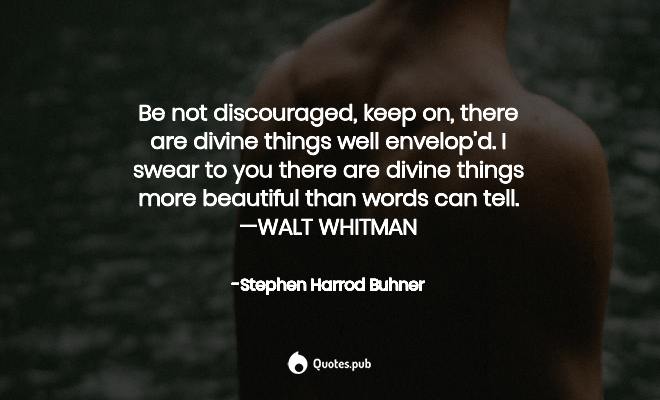 Download
[W]hen food is placed at the start and end points of the maze, the slime mold withdraws from the dead-end corridors and shrinks its body to a tube spanning the shortest path between food sources. The single-celled slime solves the maze in this way each time it is tested.”23 Toshiyuk . . . Read more

The Gaian ecosystem, the self-organized system that we know as Earth, came into being with the emergence of the global bacterial community. That bacterial community still is the foundation of this world. It is Gaia. It is the interconnected network of millions of bacterial biofilms, i . . . Read more