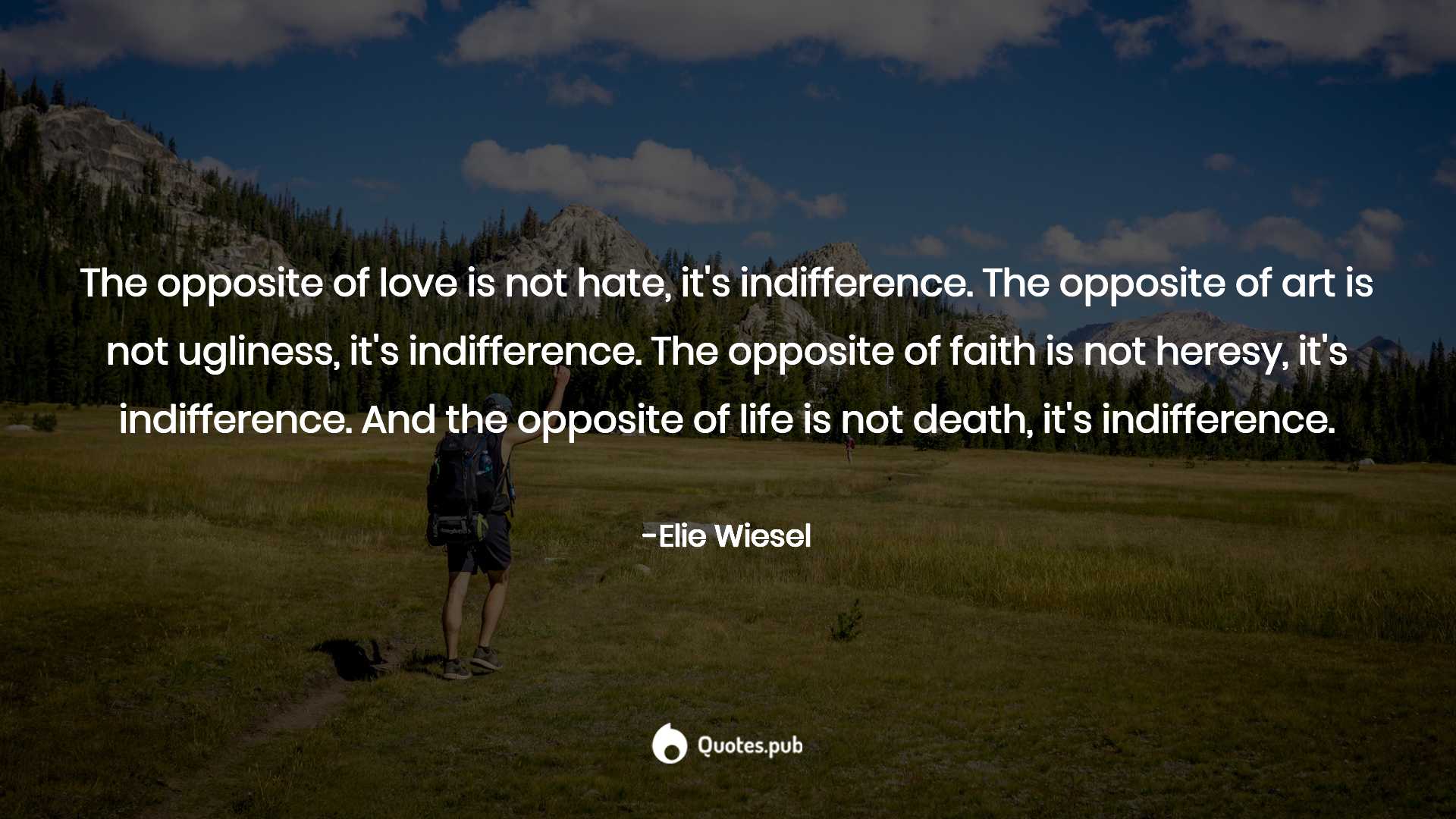 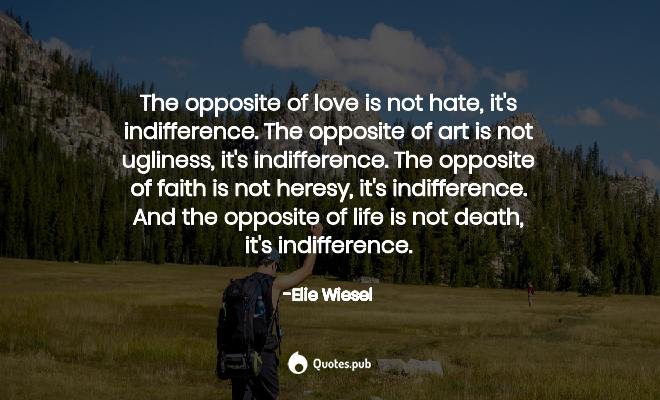 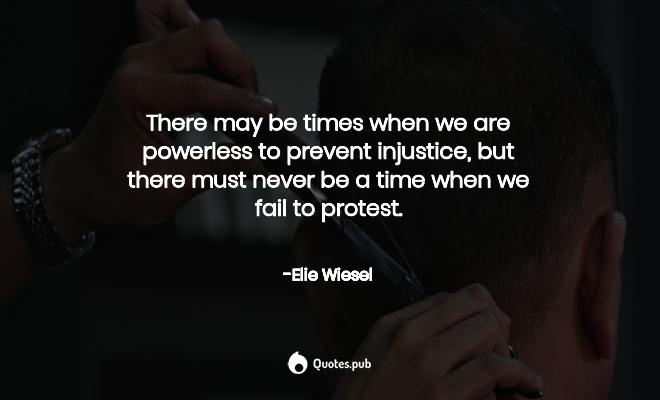 There may be times when we are powerless to prevent injustice, but there must never be a time when we fail to protest. 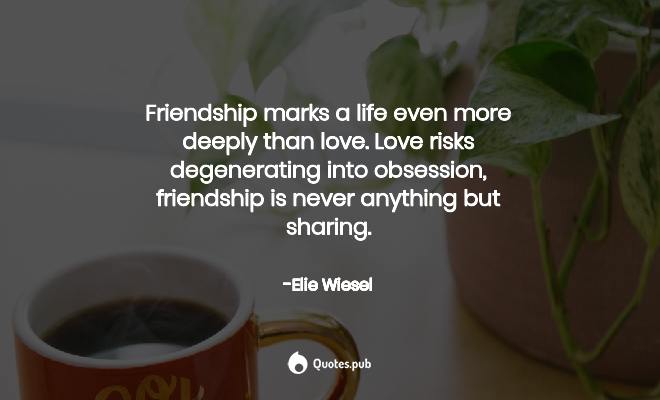 Friendship marks a life even more deeply than love. Love risks degenerating into obsession, friendship is never anything but sharing. 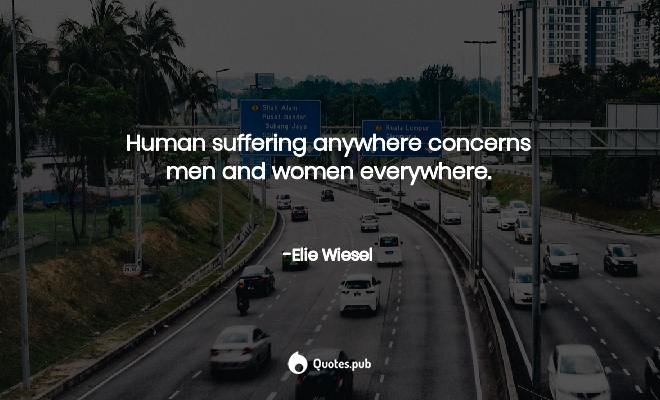 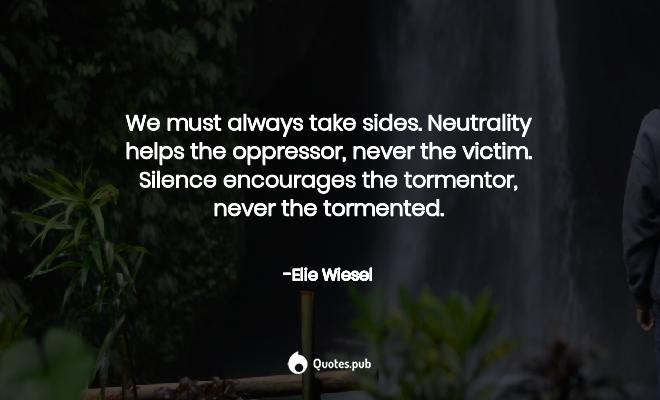 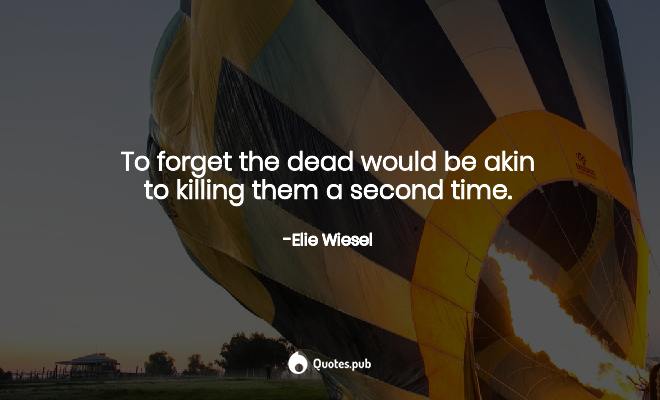 To forget the dead would be akin to killing them a second time.