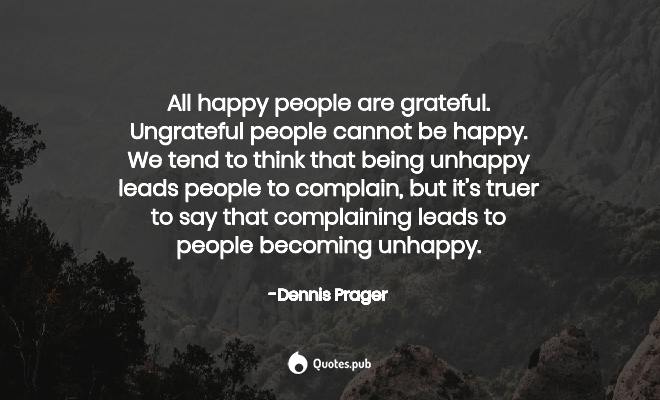 All happy people are grateful. Ungrateful people cannot be happy. We tend to think that being unhappy leads people to complain, but it’s truer to say that complaining leads to people becoming unhappy. 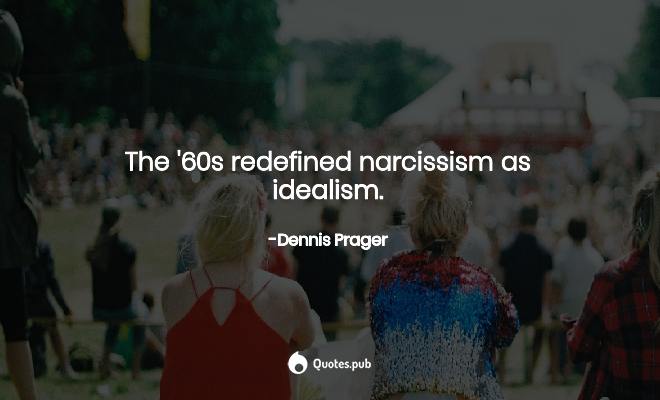 The '60s redefined narcissism as idealism. 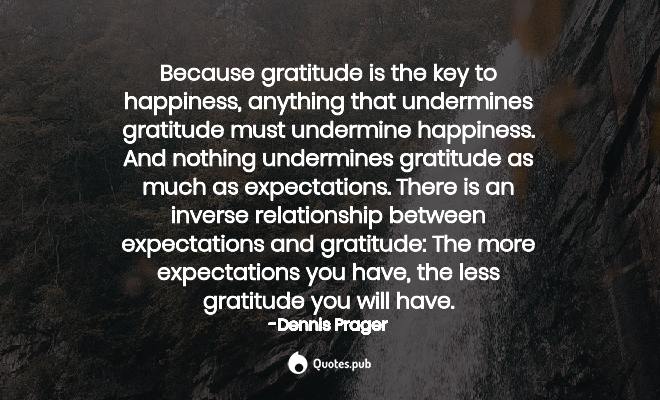 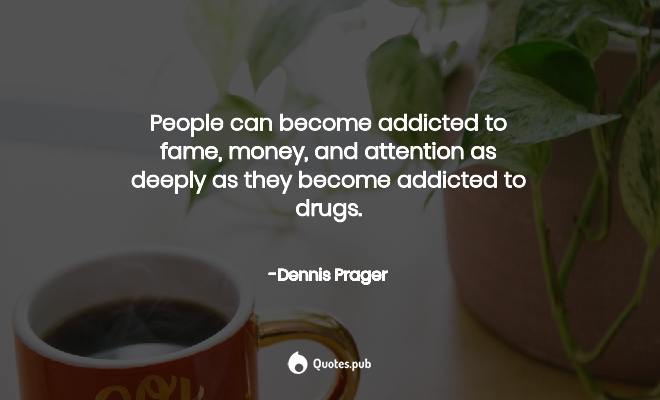 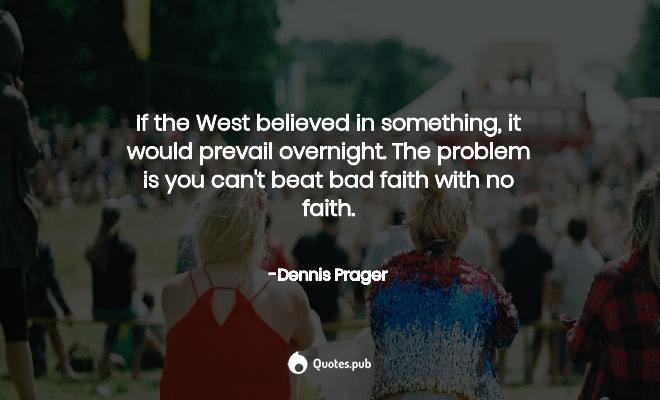 If the West believed in something, it would prevail overnight. The problem is you can't beat bad faith with no faith. 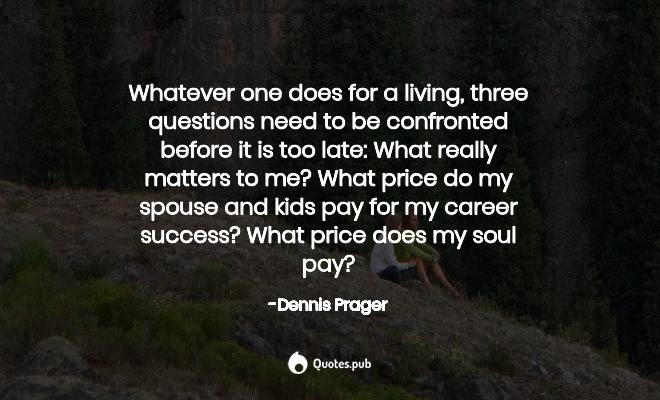 Whatever one does for a living, three questions need to be confronted before it is too late: What really matters to me? What price do my spouse and kids pay for my career success? What price does my soul pay? 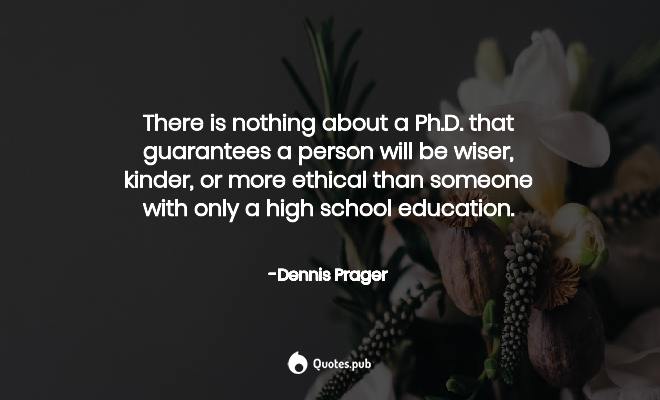 There is nothing about a Ph.D. that guarantees a person will be wiser, kinder, or more ethical than someone with only a high school education. 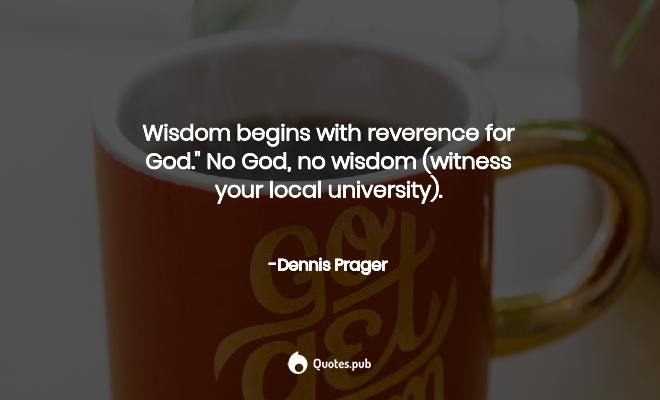 Wisdom begins with reverence for God."No God, no wisdom (witness your local university). 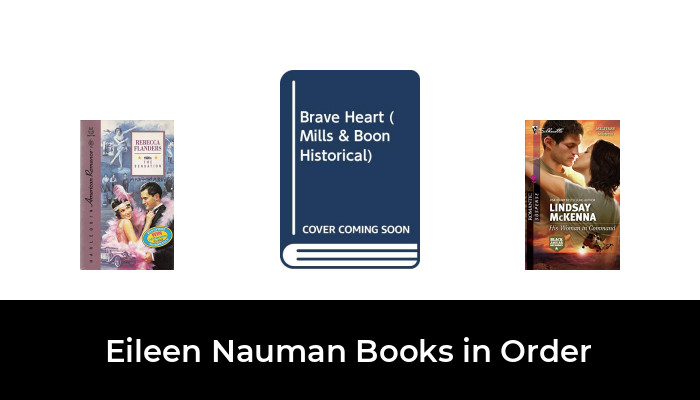 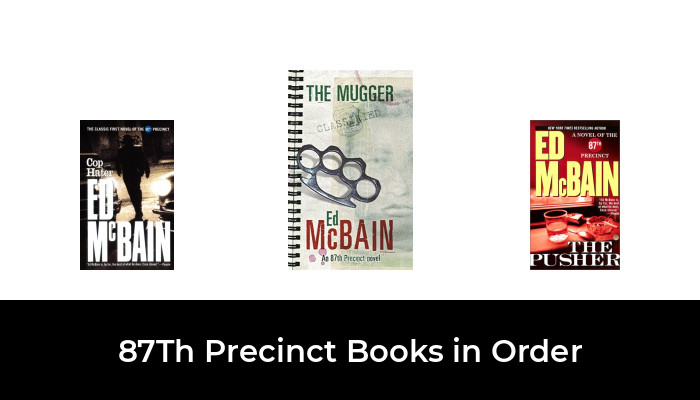 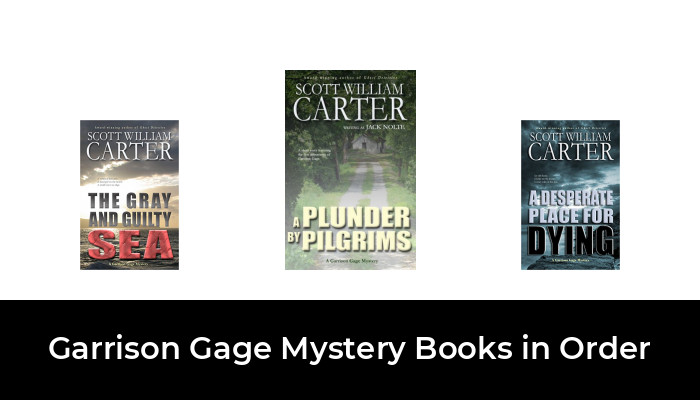 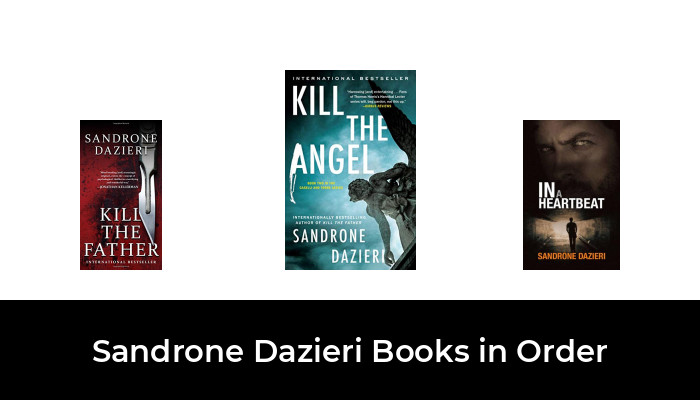