The jailer voiced a roar that was intended to be on par with that of an infuriated lion, and indeed sounded like that to him in his own head (but to an observer or listener was much more akin to a consumptive mallard) and sped—which is to say moved with slightly less slowness than he typically did—to the cell that he had just absented.

That was when it was all made painfully clear to me. When you are a child, there is joy. There is laughter. And most of all, there is trust. Trust in your fellows. When you are an adult...then comes suspicion, hatred, and fear. If children ran the world, it would be a place of eternal . . . Read more 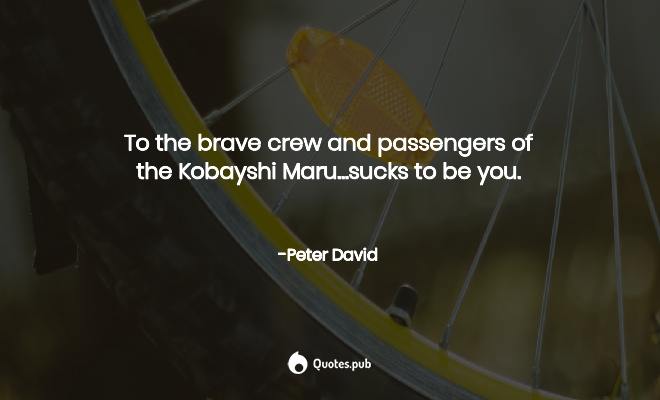 To the brave crew and passengers of the Kobayshi Maru…sucks to be you. 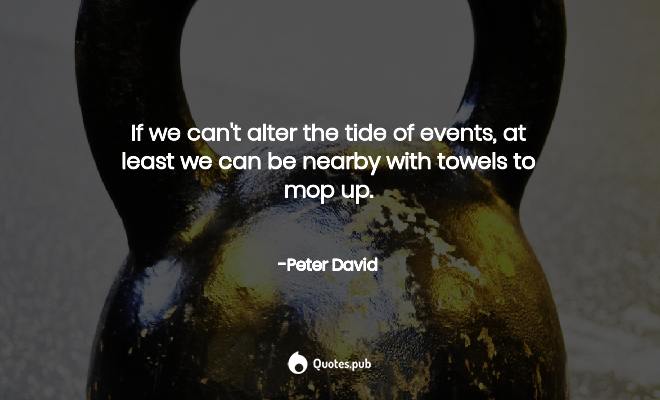 If we can't alter the tide of events, at least we can be nearby with towels to mop up.

Download
Truth usually makes no sense. If your desire is for everything to make perfect sense, then you should take refuge in fiction. In fiction, all threads tie together in a neat bow and everything moves smoothly from one point to the next to the next. In real life, though... nothing makes . . . Read more 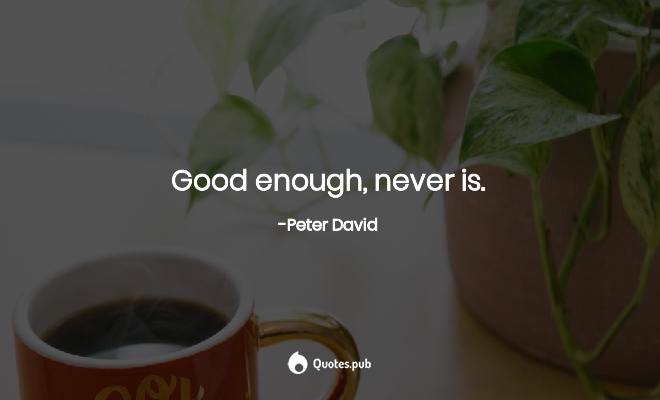 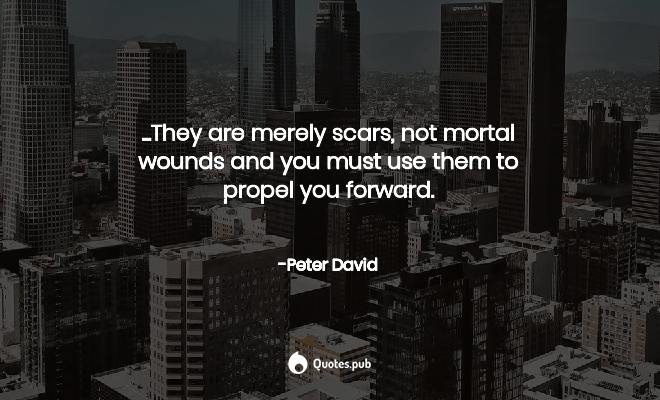 ...They are merely scars, not mortal wounds and you must use them to propel you forward.