The fantastic in literature doesn't exist as a challenge to what is probable, but only there where it can be increased to a challenge of reason itself: the fantastic in literature consists, when all has been said, essentially in showing the world as opaque, as inaccessible to reason on principle. This happens when Piranesi in his imagined prisons depicts a world peopled by other beings than those for which it was created. ("On the Fantastic in Literature") 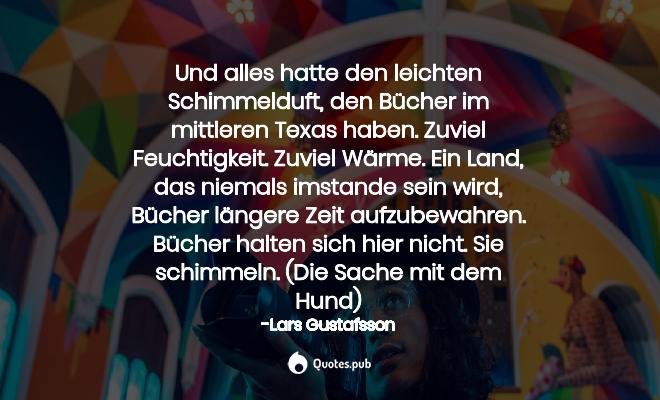 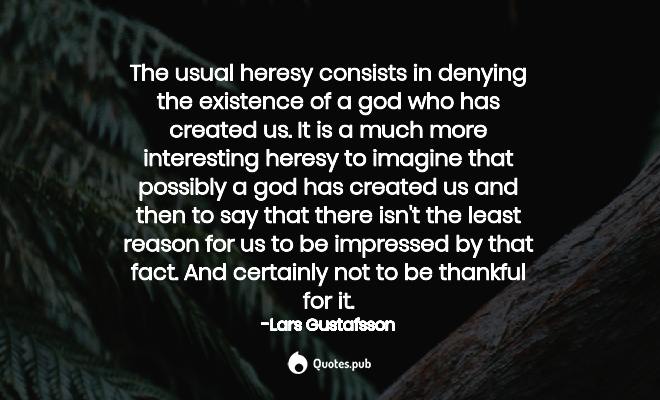 The usual heresy consists in denying the existence of a god who has created us. It is a much more interesting heresy to imagine that possibly a god has created us and then to say that there isn't the least reason for us to be impressed by that fact. And certainly not to be thankful for it. 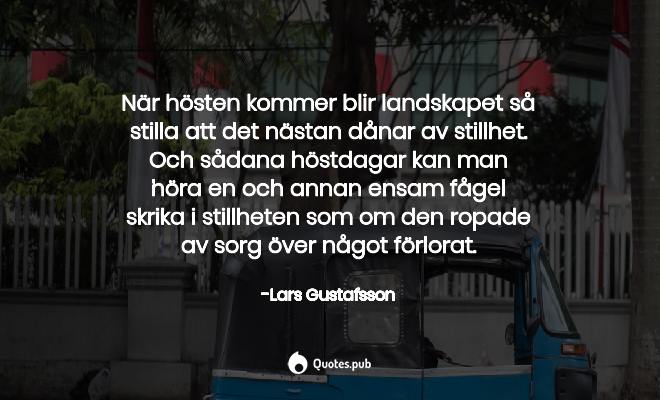 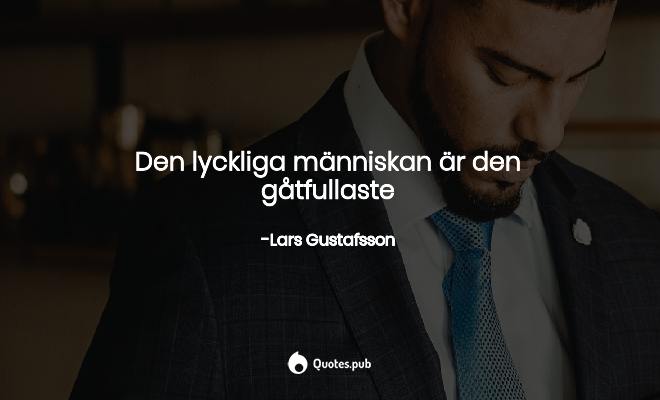 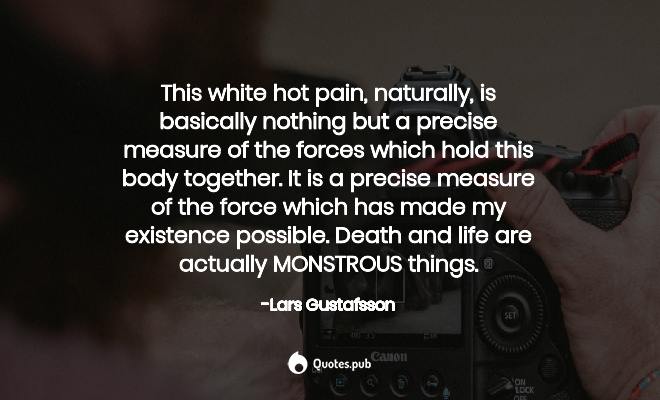