The exchangeability that is expressed in money must inevitably have repercussions upon the quality of commodities themselves, or must interact with it. The disparagement of the interest in the individuality of a commodity leads to a disparagement of individuality itself. If the two sides to a commodity are its quality and it s price, then it seems logically impossible for the interest to be focused on only one of these sides: for cheapness is an empty word if it does not imply a low price for a relative good quality, and good quality is an economic attraction only for a correspondingly fair price. And yet this conceptual impossibility is psychologically real and effective. The interest in the one side can be so great that its logically necessary counterpart completely disappears. The typical instance of one of these case s is the ‘fifty cents bazaar’. The principle of valuation in the mode rn money economy finds its clearest expression here. It is not the commodity that is the centre of interest here but the price—a principle that in former times not only would have appeared shameless but would have been absolutely impossible. It has been rightly pointed out that the medieval town, despite all the progress it embodied, still lacked the extensive capital economy, and that this was the reason for seeking the ideal of the economy not so much in the expansion (which is possibly only through cheapness) but rather in the quality of the goods offered; hence the great contributions of the applied arts, the rigorous control of production, the strict policing of basic necessities, etc. Such is one extreme pole of the series, whose other pole is characterized by the slogan, ‘cheap and bad’—a synthesis that is possibly only if we are hypnotized by cheapness and are not aware of anything else. The levelling of objects to that of money reduces the subjective interest first in their specific qualities and then, as a further consequence, in the objects themselves. The production of cheap trash is, as it were, the vengeance of the objects for the fact that they have been ousted from the focal point of interest by a merely indifferent means.

Topics : The Philosophy of Money Quotes 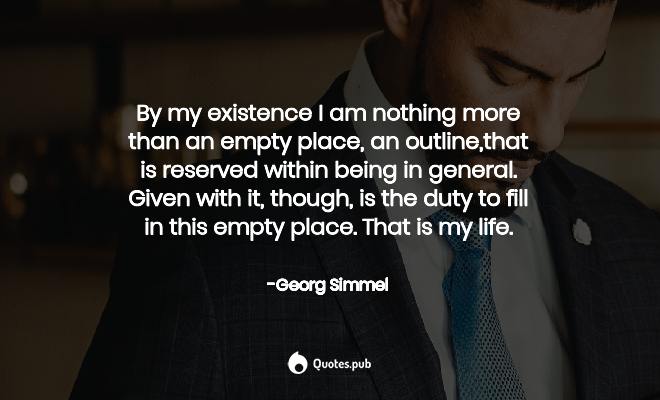 By my existence I am nothing more than an empty place, an outline,that is reserved within being in general. Given with it, though, is the duty to fill in this empty place. That is my life.

Download
The calculative exactness of practical life which the money economy has brought about corresponds to the ideal of natural science: to transform the world by mathematical formulas. Only money economy has filled the days of so many people with weighing, calculating, with numerical deter . . . Read more 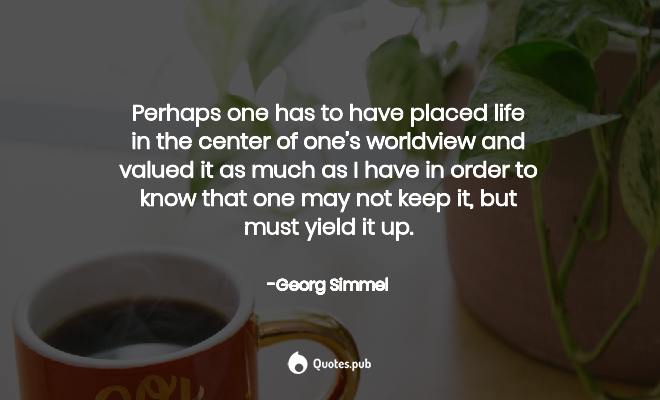 Perhaps one has to have placed life in the center of one’s worldview and valued it as much as I have in order to know that one may not keep it, but must yield it up.

Download
Nothing more can be attempted than to establish the beginning and the direction of an infinitely long road. The pretension of any systematic and definitive completeness would be, at least, a self-illusion. Perfection can here be obtained by the individual student only in the subjectiv . . . Read more 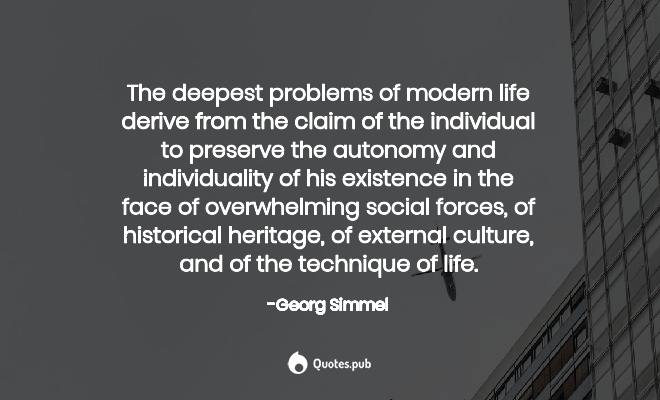 The deepest problems of modern life derive from the claim of the individual to preserve the autonomy and individuality of his existence in the face of overwhelming social forces, of historical heritage, of external culture, and of the technique of life. 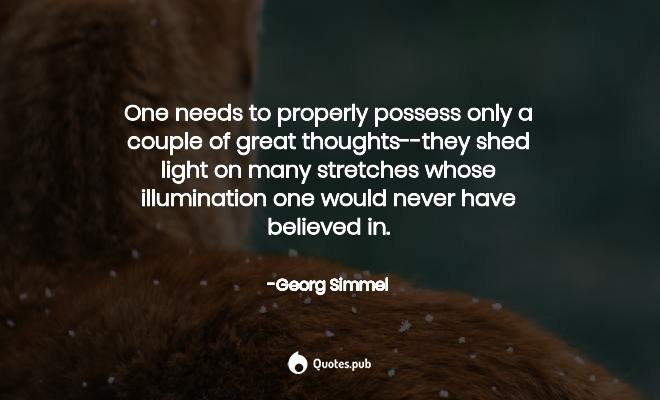 One needs to properly possess only a couple of great thoughts--they shed light on many stretches whose illumination one would never have believed in. 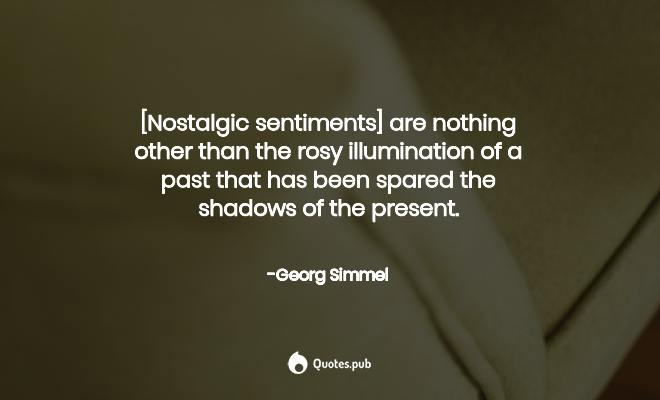 [Nostalgic sentiments] are nothing other than the rosy illumination of a past that has been spared the shadows of the present. 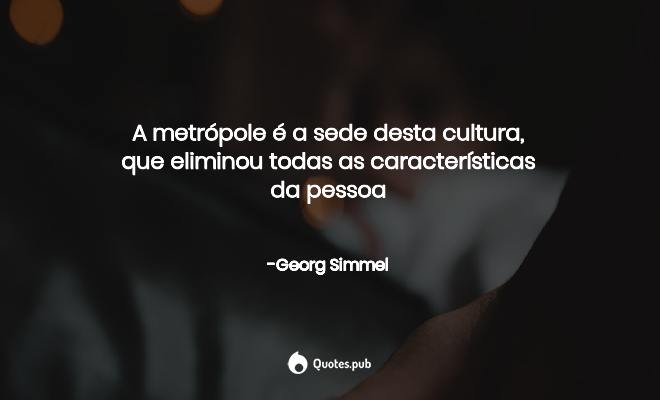