The Communists’ sense of mission and intellectual superiority was far too great to allow them to be swayed by mere majority opinion. In this, they were like all other revolutionaries, for what revolutionary worth his salt has ever conceded that “the people’s will” is something different from the mission he has undertaken to carry out on the people’s behalf? 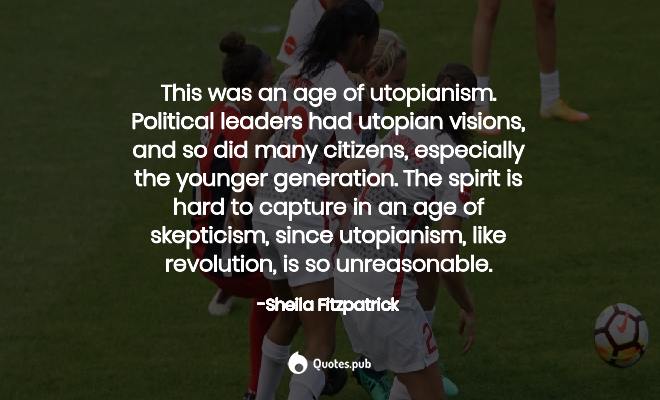 This was an age of utopianism. Political leaders had utopian visions, and so did many citizens, especially the younger generation. The spirit is hard to capture in an age of skepticism, since utopianism, like revolution, is so unreasonable.

Download
in 1936, the NKVD mood-watchers noted the opinion that Soviet foreign policy was too soft and Hitler’s boldness was to be admired. Hitler was described as charismatic, “very intelligent,” and a man who had worked his way up from the bottom; a student said, “The Fascists are co . . . Read more

One of the substantive policy issues raised in the Constitution discussion (primarily in letters rather than public meetings, it seems) was the abolition of discrimination, including deprivation of rights, on grounds of social class. The draft Constitution incorporated this important . . . Read more 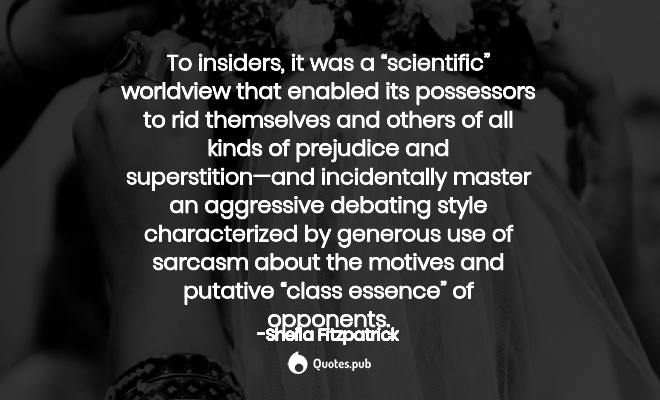 To insiders, it was a “scientific” worldview that enabled its possessors to rid themselves and others of all kinds of prejudice and superstition—and incidentally master an aggressive debating style characterized by generous use of sarcasm about the motives and putative “class . . . Read more

Download
The initials of the Communist Party in the 1930s, VKP, were read by peasant wits to stand for “Second serfdom” (Vtoroe Krepostnoe Pravo), while in the reading of some Leningrad youths the initials of the USSR itself—SSSR [CCCP] in Russian—became “Stalin’s death will save R . . . Read more 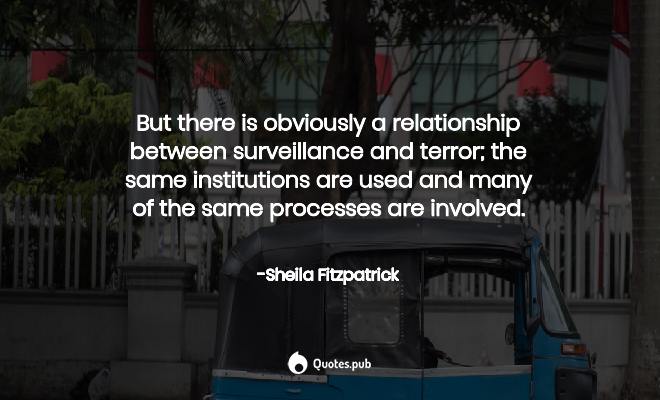 But there is obviously a relationship between surveillance and terror; the same institutions are used and many of the same processes are involved.

Download
For social pathologies like the Great Purges, there are no fully satisfactory explanations. Every individual knows that he is powerless, an actual or potential victim. It seems impossible, at least to minds brought up on Enlightenment principles, that something so extraordinary, so mo . . . Read more 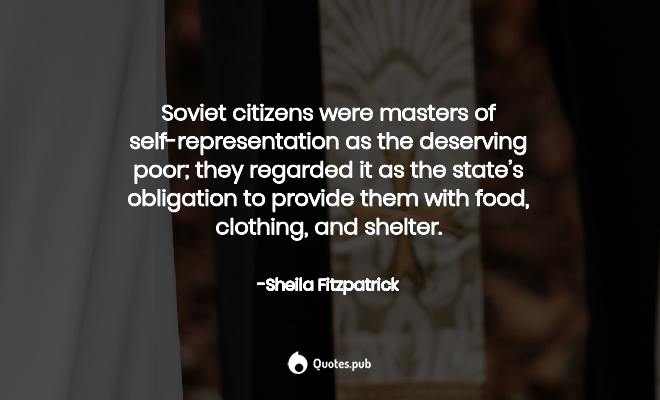 Soviet citizens were masters of self-representation as the deserving poor; they regarded it as the state’s obligation to provide them with food, clothing, and shelter.