The Brontë sisters have a renewed hold upon our imagination. They were gifted, well-educated, especially self-educated, and desperate. Their seriousness and poverty separated them forever from the interests and follies of respectable young girls. It was Charlotte’s goal to represent the plight of plain, poor, high-minded young women. Sometimes she gave them more rectitude and right thinking than we can easily endure, but she knew their vulnerability, the neglect they expected and received, the spiritual and psychological scars inflicted upon them, the way their frantic efforts were scarcely noticed, much less admired or condoned. 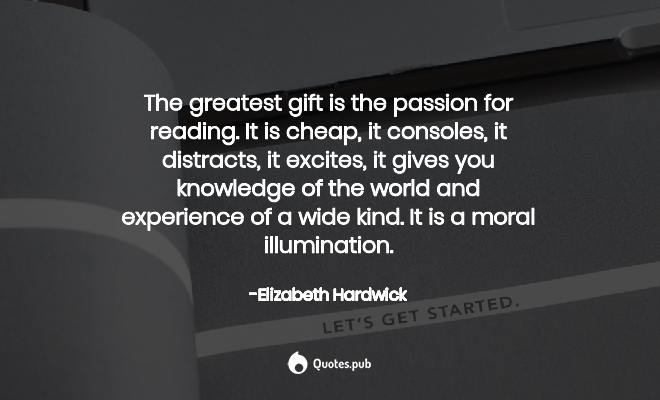 The greatest gift is the passion for reading.It is cheap, it consoles, it distracts, it excites,it gives you knowledge of the world and experience of a wide kind.It is a moral illumination. 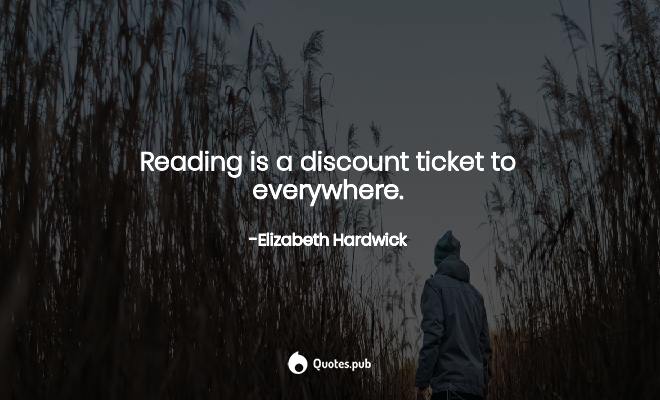 Reading is a discount ticket to everywhere. 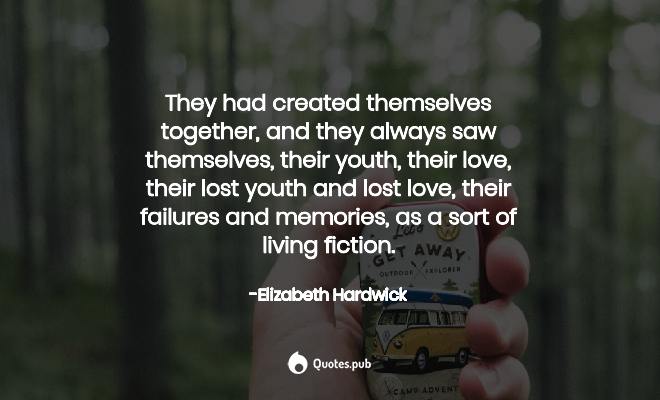 They had created themselves together, and they always saw themselves, their youth, their love, their lost youth and lost love, their failures and memories, as a sort of living fiction. 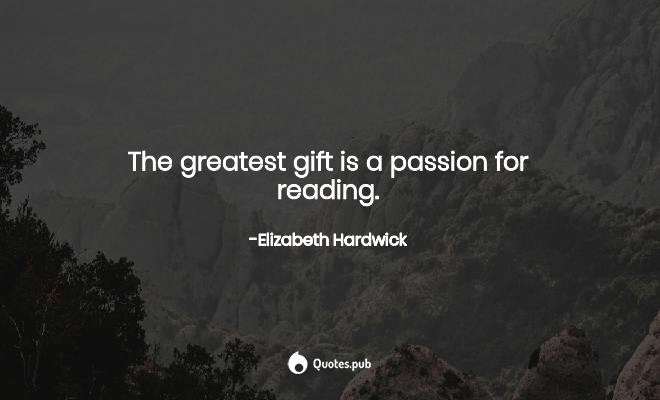 The greatest gift is a passion for reading. 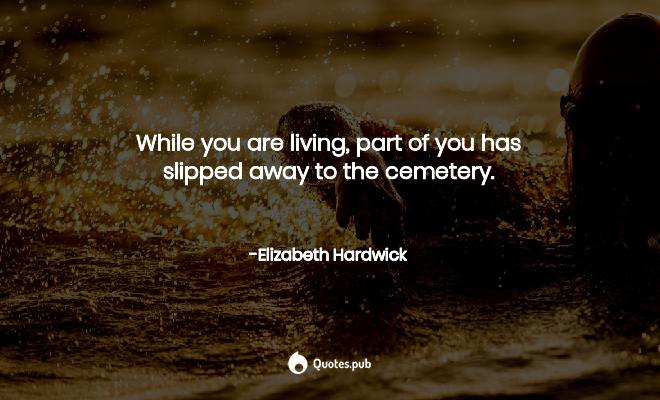 While you are living, part of you has slipped away to the cemetery. 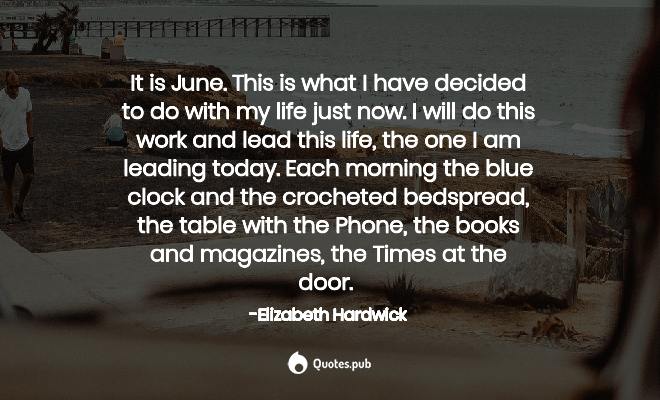 It is June. This is what I have decided to do with my life just now. I will do this work and lead this life, the one I am leading today. Each morning the blue clock and the crocheted bedspread, the table with the Phone, the books and magazines, the Times at the door. 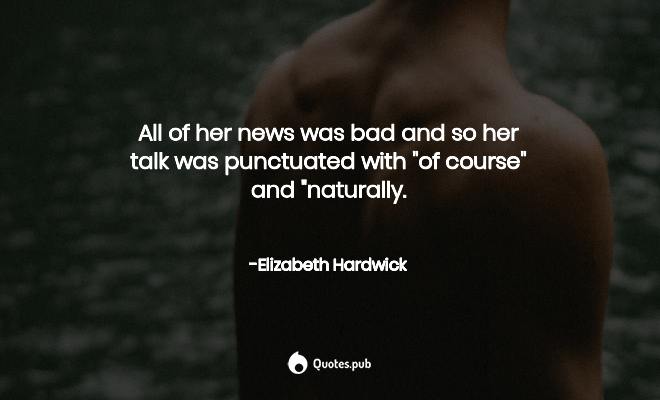 All of her news was bad and so her talk was punctuated with "of course" and "naturally. 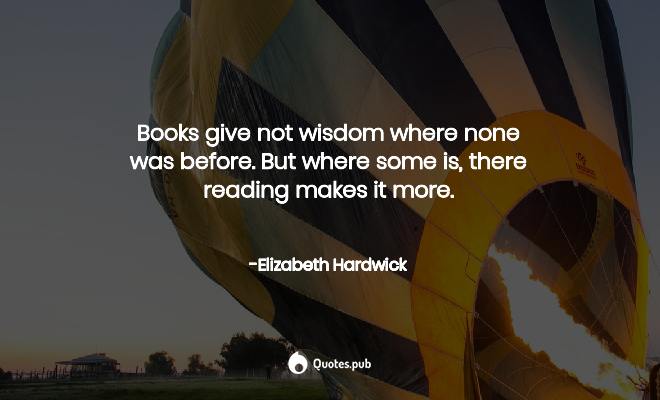 Books give not wisdom where none was before. But where some is, there reading makes it more.