The Black female is assaulted in her tender years by all those common forces of nature at the same time she is caught in the tripartite crossfire of masculine prejudice, white illogical hate and Black lack of power. The fact that the adult American Negro female emerges a formidable character is often met with amazement, distaste and even belligerence. It is seldom accepted as an inevitable outcome of the struggle won by survivors and deserves respect if not enthusiastic admiration. 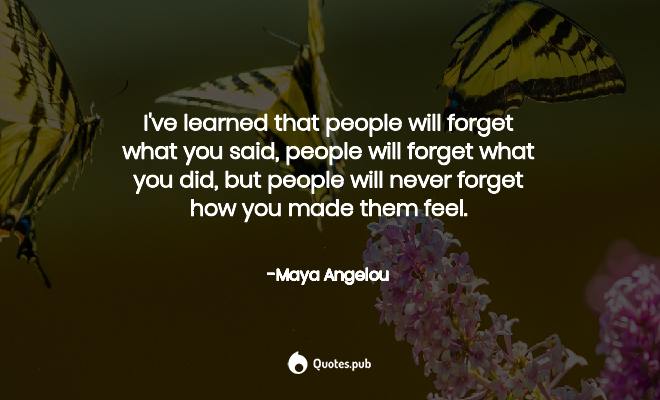 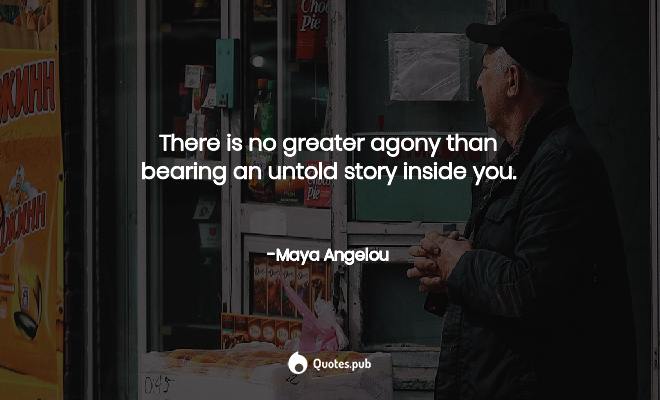 There is no greater agony than bearing an untold story inside you. 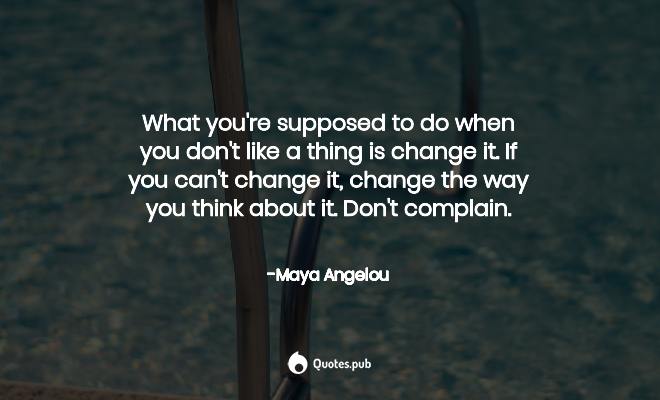 What you're supposed to do when you don't like a thing is change it. If you can't change it, change the way you think about it. Don't complain. 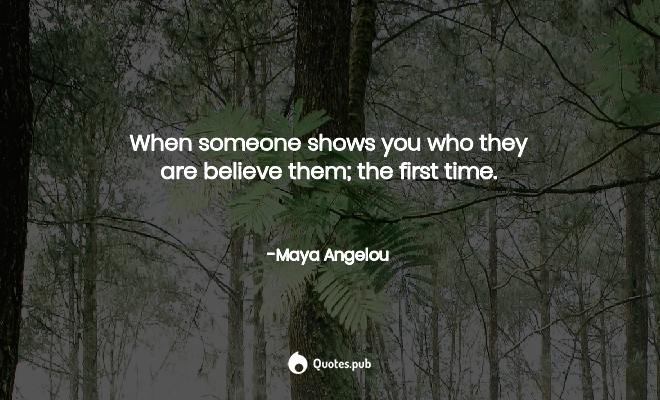 When someone shows you who they are believe them; the first time. 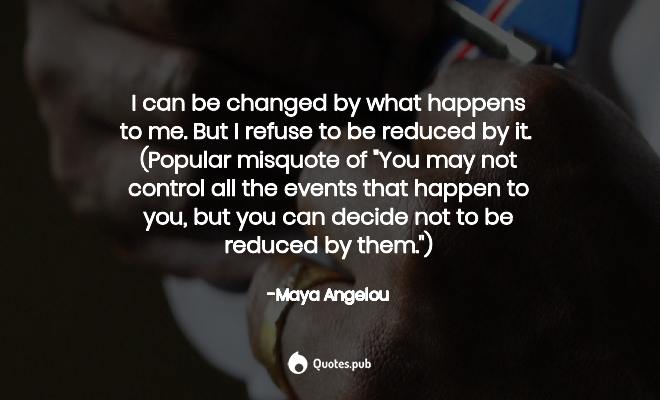 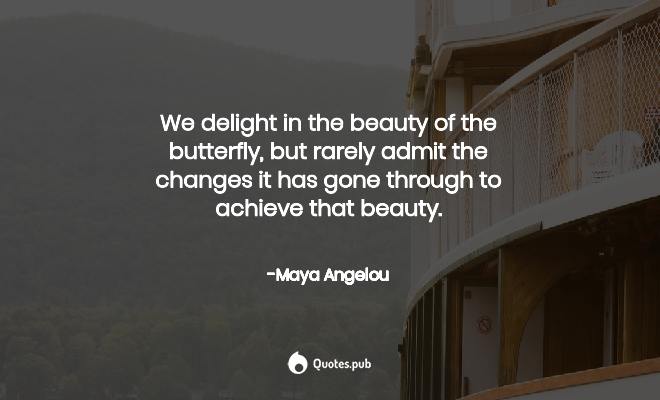 We delight in the beauty of the butterfly, but rarely admit the changes it has gone through to achieve that beauty.