The average human being is actually quite bad at predicting what he or she should do in order to be happier, and this inability to predict keeps people from, well, being happier. In fact, psychologist Daniel Gilbert has made a career out of demonstrating that human beings are downright awful at predicting their own likes and dislikes. For example, most research subjects strongly believe that another $30,000 a year in income would make them much happier. And they feel equally strongly that adding a 30-minute walk to their daily routine would be of trivial import. And yet Dr. Gilbert’s research suggests that the added income is far less likely to produce an increase in happiness than the addition of a regular walk.

People who are skilled at dialogue do their best to make it safe for everyone to add their meaning to the shared pool--even ideas that at first glance appear controversial, wrong, or at odds with their own beliefs. Now, obviously they don't agree with every idea; they simply do their . . . Read more 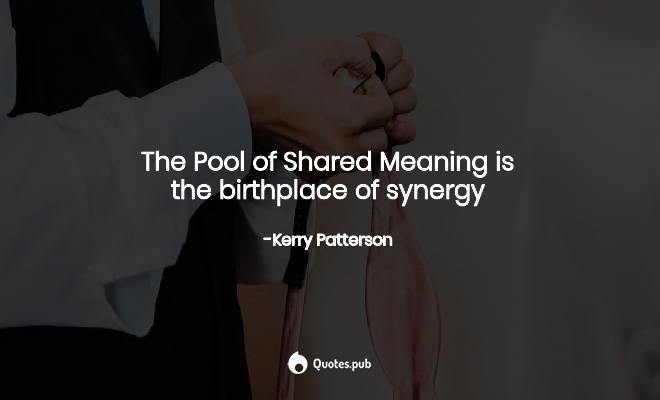 The Pool of Shared Meaning is the birthplace of synergy 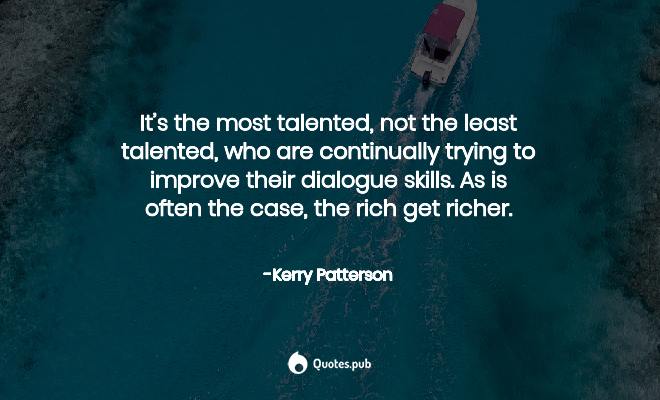 It’s the most talented, not the least talented, who are continually trying to improve their dialogue skills. As is often the case, the rich get richer. 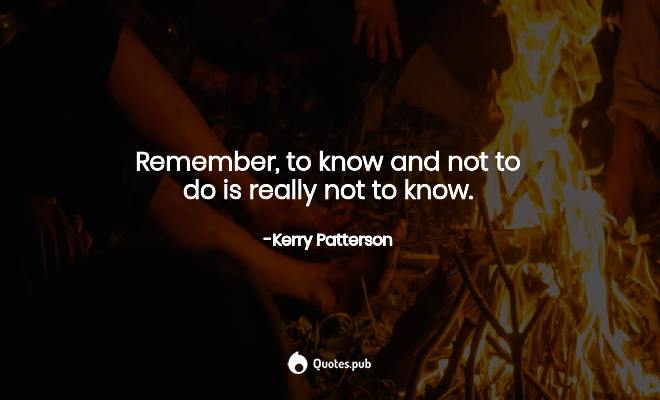 Remember, to know and not to do is really not to know. 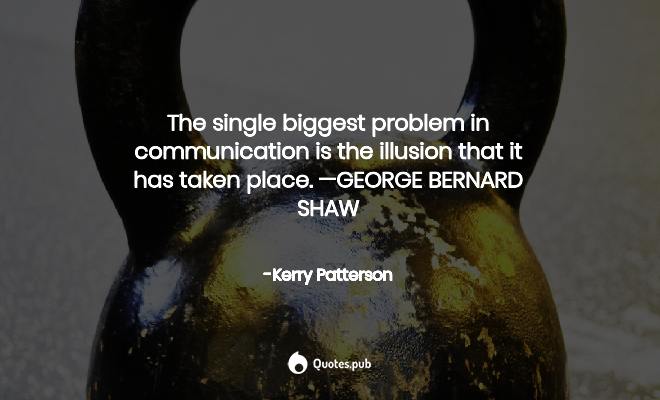 The single biggest problem in communication is the illusion that it has taken place. —GEORGE BERNARD SHAW

Download
Let’s say that your significant other has been paying less and less attention to you. You realize he or she has a busy job, but you still would like more time together. You drop a few hints about the issue, but your loved one doesn’t handle it well. You decide not to put on added . . . Read more 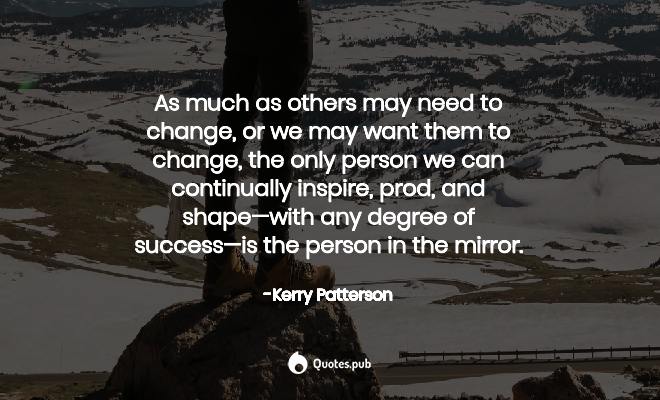 As much as others may need to change, or we may want them to change, the only person we can continually inspire, prod, and shape—with any degree of success—is the person in the mirror.

Download
Second, clarify what you really don't want. This is the key to framing the and question. Think of what you are afraid will happen to you if you back away from your current strategy of trying to win or stay safe. What bad thing will happen if you stop pushing so hard? Or if you don't t . . . Read more 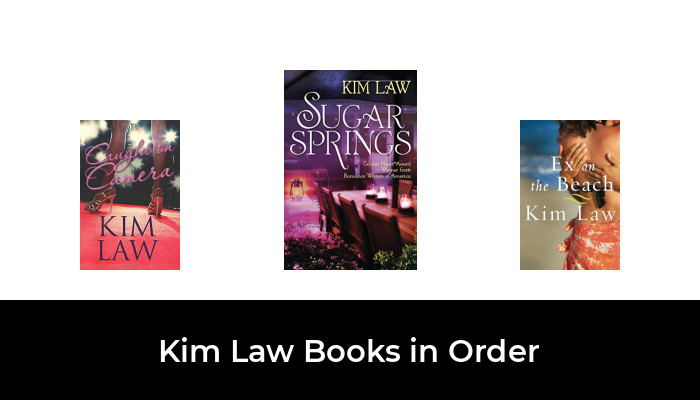 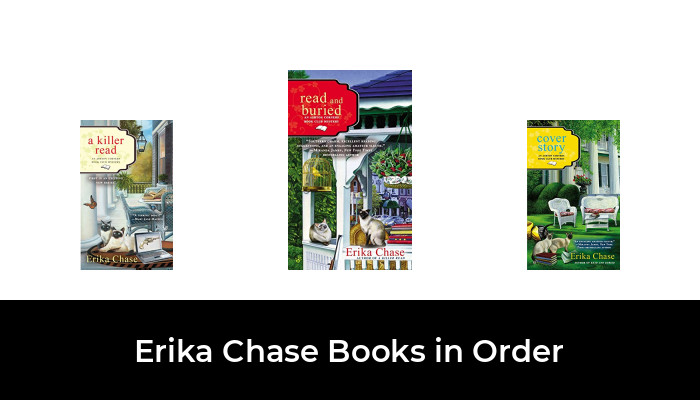 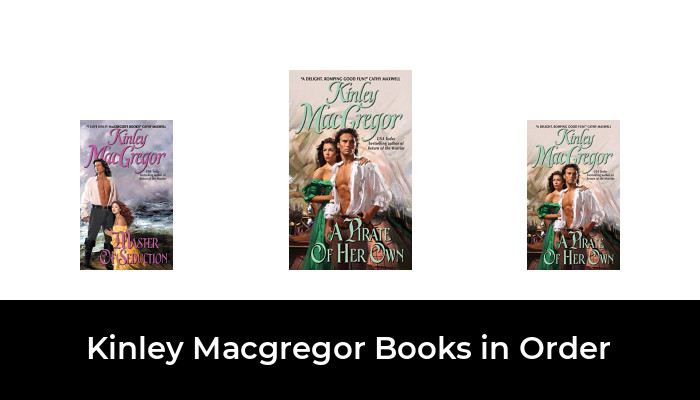 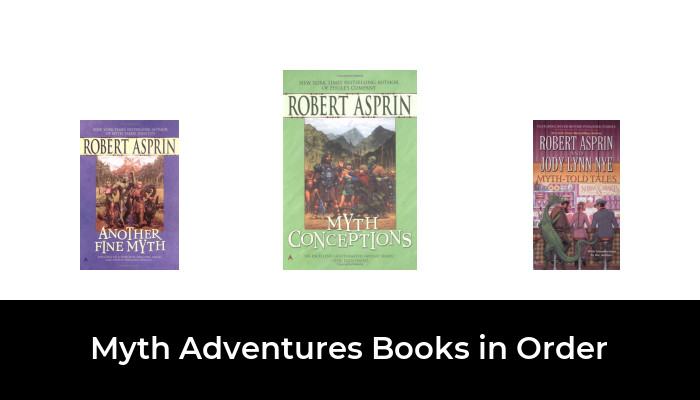