The author relates that the word "OBSCENE" springs from the concept in Greek drama that certain actions would be performed outside the scene or off the stage. He clarifies that the Greeks did not shy away from shocking actions, but they knew that portraying them in the audience's view would drown out the emotional subtlety of the character development and ethical dilemmas. 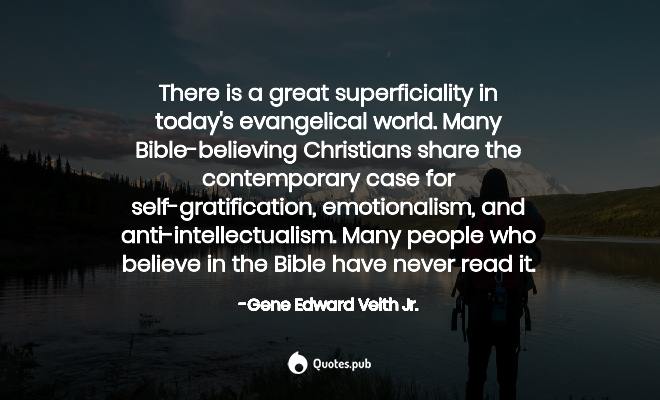 There is a great superficiality in today's evangelical world. Many Bible-believing Christians share the contemporary case for self-gratification, emotionalism, and anti-intellectualism. Many people who believe in the Bible have never read it. 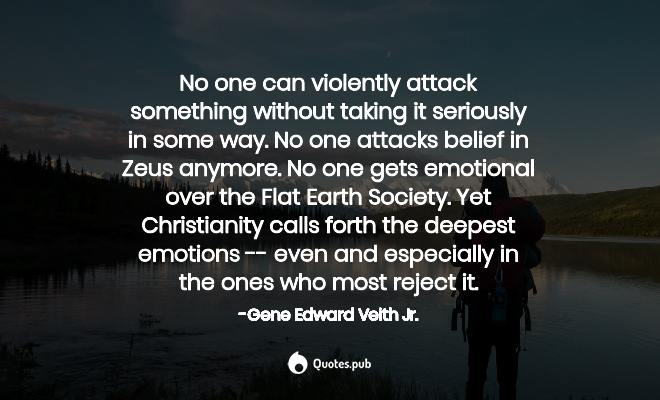 No one can violently attack something without taking it seriously in some way. No one attacks belief in Zeus anymore. No one gets emotional over the Flat Earth Society. Yet Christianity calls forth the deepest emotions -- even and especially in the ones who most reject it. 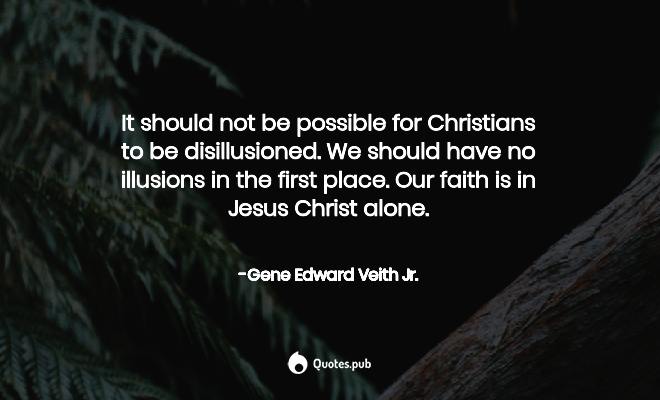 It should not be possible for Christians to be disillusioned. We should have no illusions in the first place. Our faith is in Jesus Christ alone. 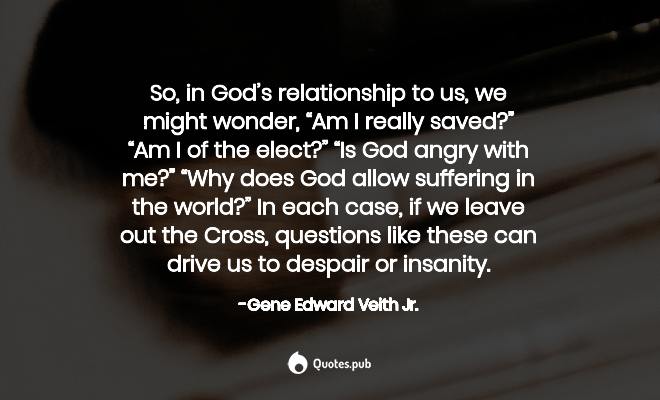 So, in God’s relationship to us, we might wonder, “Am I really saved?” “Am I of the elect?” “Is God angry with me?” “Why does God allow suffering in the world?” In each case, if we leave out the Cross, questions like these can drive us to despair or insanity. 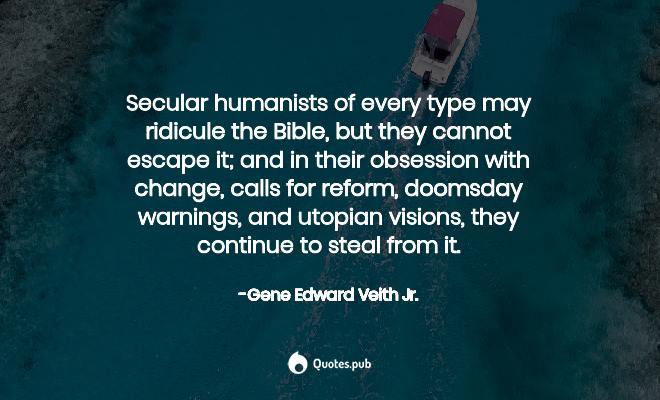 Secular humanists of every type may ridicule the Bible, but they cannot escape it; and in their obsession with change, calls for reform, doomsday warnings, and utopian visions, they continue to steal from it. 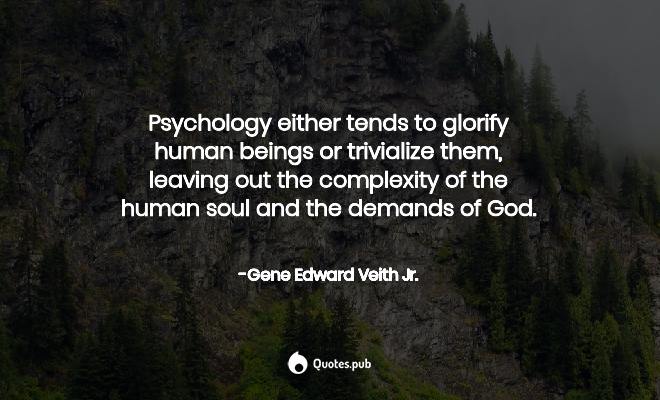 Psychology either tends to glorify human beings or trivialize them, leaving out the complexity of the human soul and the demands of God.

Download
Christianity, in contrast, is for all cultures. This is a theme of the New Testament, St. John’s vision of the redeemed in Revelation 7. Christianity is for every tribe, every nation, every language, every time, for every culture. That’s really quite unique from other religions be . . . Read more 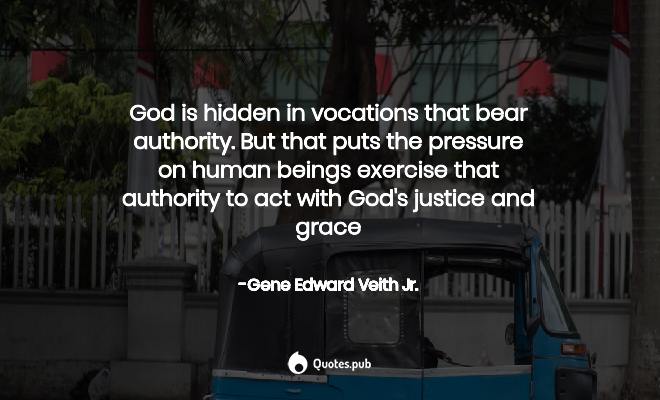 God is hidden in vocations that bear authority. But that puts the pressure on human beings exercise that authority to act with God's justice and grace