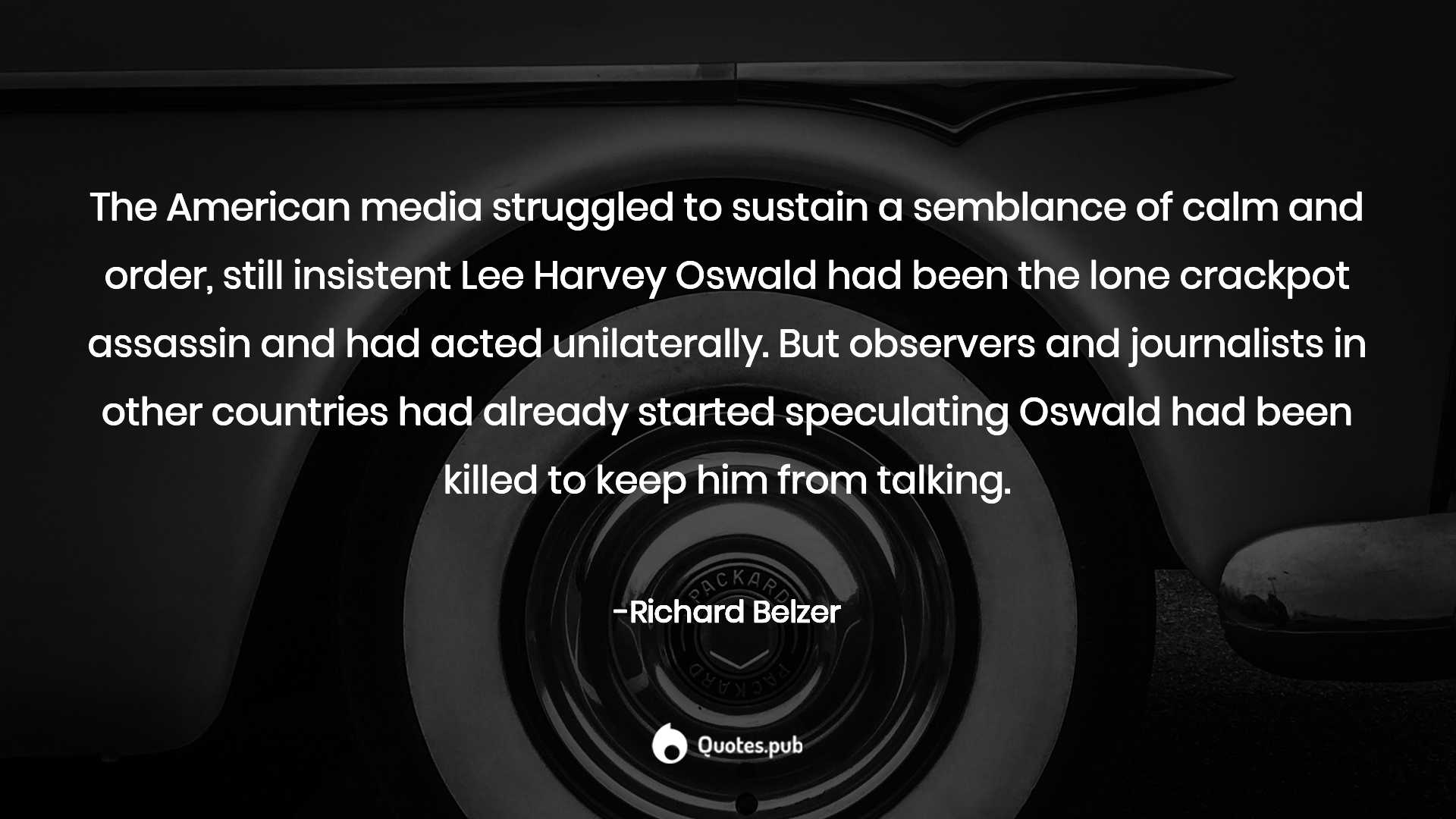 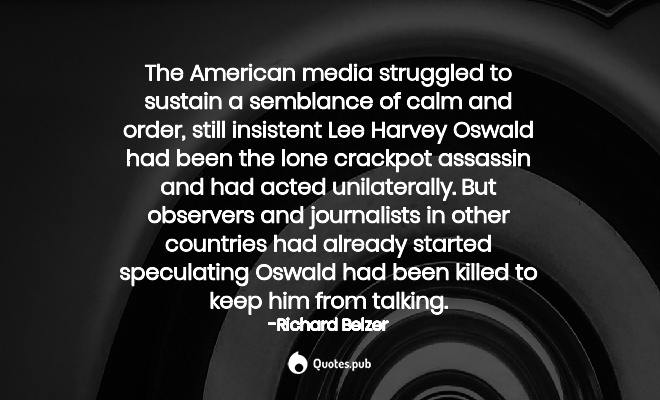 The American media struggled to sustain a semblance of calm and order, still insistent Lee Harvey Oswald had been the lone crackpot assassin and had acted unilaterally. But observers and journalists in other countries had already started speculating Oswald had been killed to keep him from talking.

Topics : Hit List: An In-Depth Investigation Into the Mysterious Deaths of Witnesses to the JFK Assassination Quotes 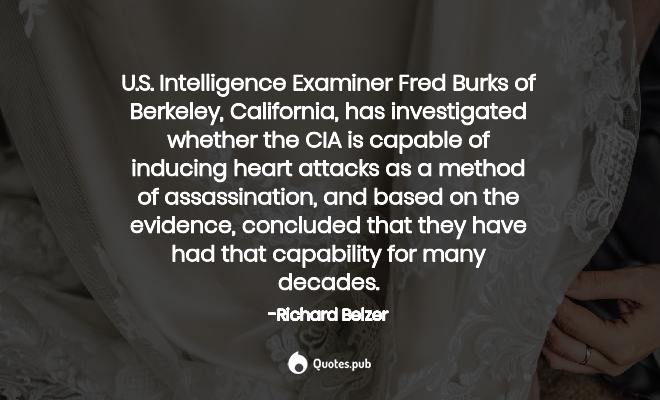 U.S. Intelligence Examiner Fred Burks of Berkeley, California, has investigated whether the CIA is capable of inducing heart attacks as a method of assassination, and based on the evidence, concluded that they have had that capability for many decades. 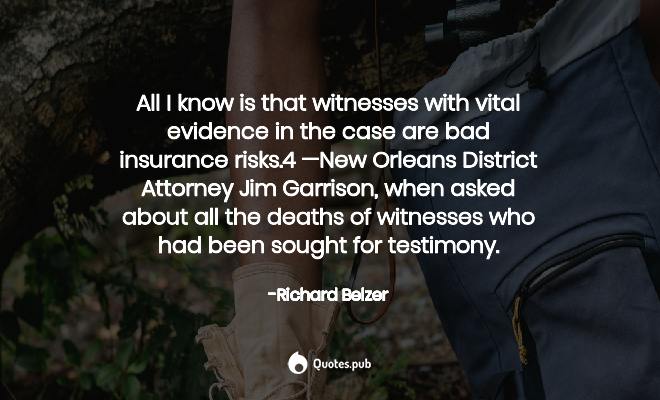 All I know is that witnesses with vital evidence in the case are bad insurance risks.4 —New Orleans District Attorney Jim Garrison, when asked about all the deaths of witnesses who had been sought for testimony. 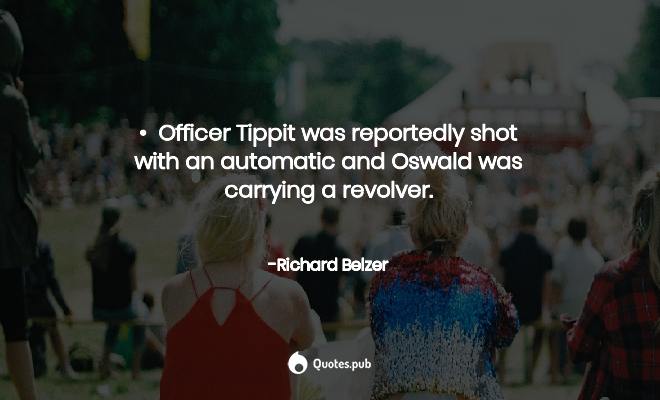 •  Officer Tippit was reportedly shot with an automatic and Oswald was carrying a revolver.

Download
Richard Charnin is an author and quantitative software developer with advanced degrees in applied mathematics and operations research. He paints a very clear portrait of the JFK witness deaths in the context of the mathematical landscape: I have proved mathematically what many have lo . . . Read more 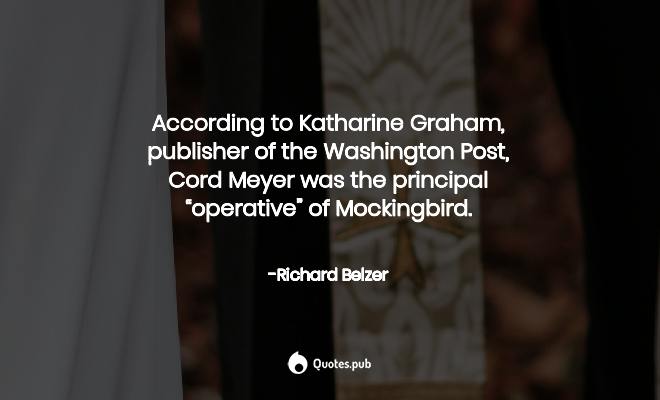 According to Katharine Graham, publisher of the Washington Post, Cord Meyer was the principal “operative” of Mockingbird. 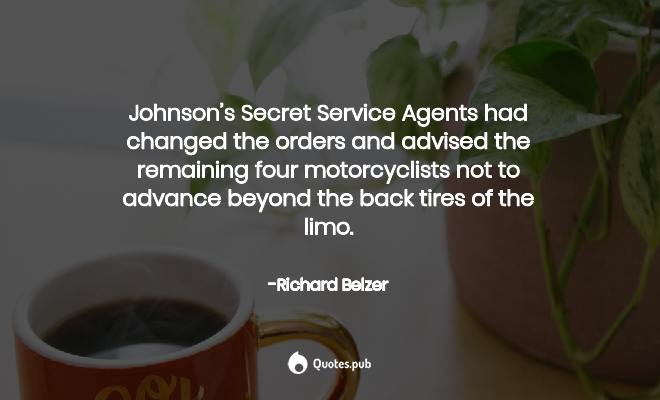 Johnson’s Secret Service Agents had changed the orders and advised the remaining four motorcyclists not to advance beyond the back tires of the limo. 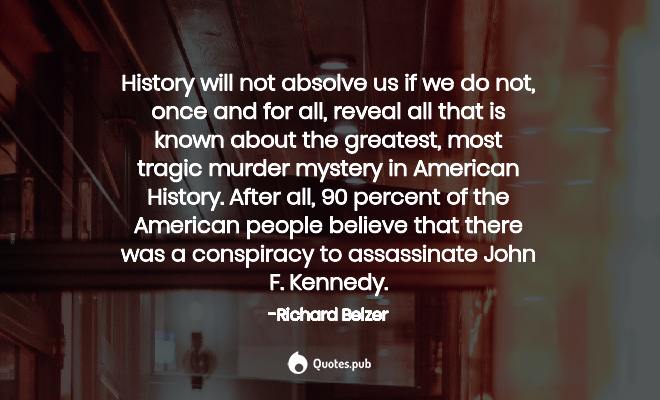 History will not absolve us if we do not, once and for all, reveal all that is known about the greatest, most tragic murder mystery in American History. After all, 90 percent of the American people believe that there was a conspiracy to assassinate John F. Kennedy. 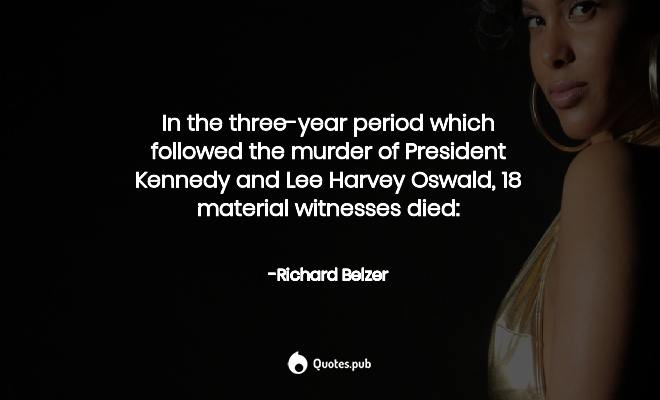 In the three-year period which followed the murder of President Kennedy and Lee Harvey Oswald, 18 material witnesses died: