that, instead of being fused to the skull, hangs loosely beneath the brain case. This enables the upper jaw to push forward and hyperextend open—wide enough to engulf, and crush, an adult bull elephant. As if the size and voraciousness of its feeding orifice were not enough, nature has endowed this monster with a predatory intelligence, honed by 400 million years of evolution. Six distinct senses expose every geological feature, every current, every temperature gradient … and every creature occupying its domain. The predator’s eyes contain a reflective layer of tissue situated behind the retina. When moving through the darkness of the depths, light is reflected off this layer, allowing the creature to see. In sunlight, the reflective plate is covered by a layer of pigment, which functions like a built-in pair of sunglasses. While black in normally pigmented members of the species, this particular male’s eyes are a cataract-blue—a trait found in albinos. As large as basketballs, the sight organs reflexively roll back into the skull as the creature launches its attack on its prey, protecting the eyeball from being damaged. Forward of the eyes, just beneath the snout, are a pair of directional nostrils so sensitive that they can detect one drop of blood or urine in a million gallons of water. The tongue and snout provide a sense of taste and touch, while two labyrinths within the skull function as ears. But it is two other receptor organs that make this predator the master of its liquid domain. The first of these mid-to-long-range detection systems is the lateral line, a hollow tube that runs along either flank just beneath the skin. Microscopic pores open these tubes to the sea. When another animal creates a vibration or turbulence in the water, the reverberations stimulate tiny hairs within these sensory cells that alert the predator to the source of the disturbance—miles away! Even more sensitive are the hunter’s long-range receptor cells, located along the top and underside 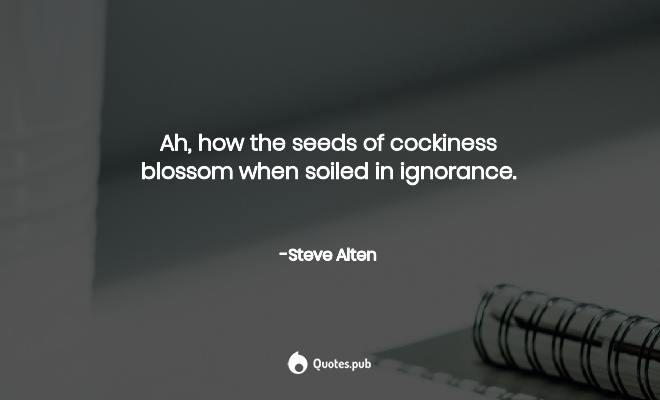 Ah, how the seeds of cockiness blossom when soiled in ignorance. 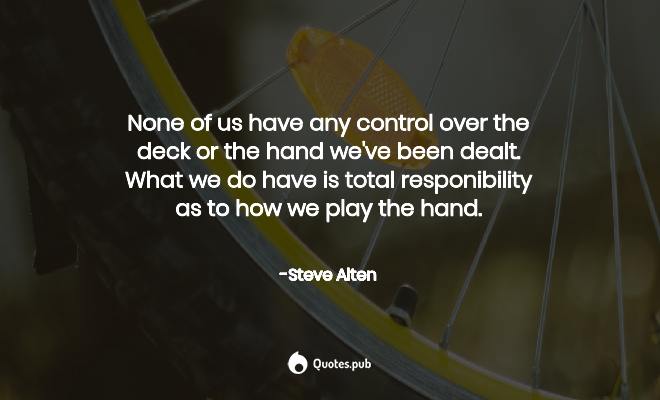 None of us have any control over the deck or the hand we've been dealt. What we do have is total responibility as to how we play the hand. 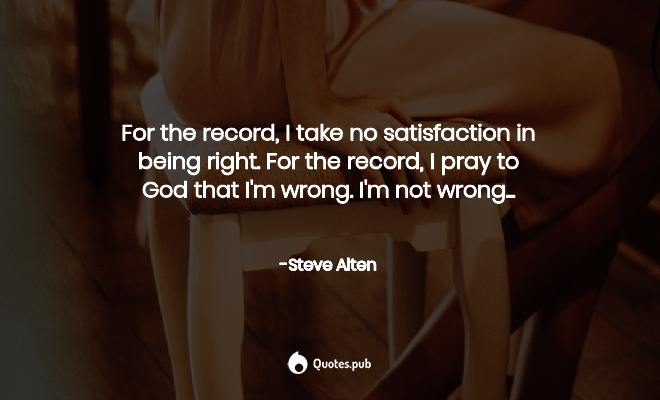 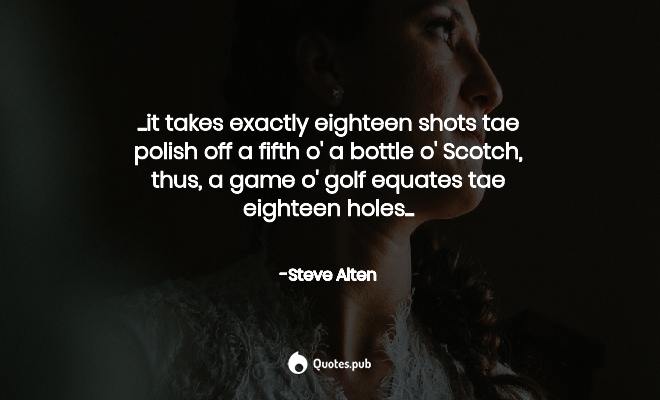 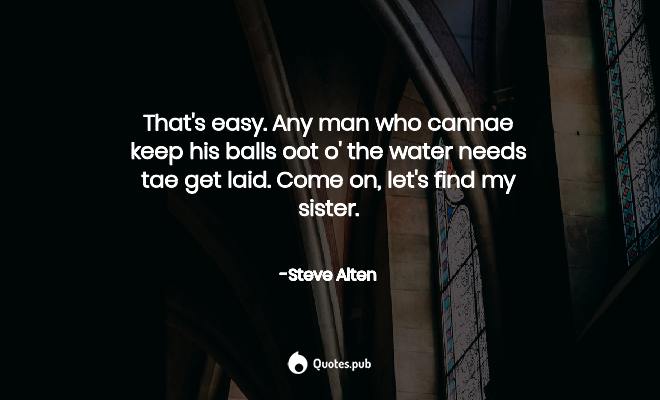 That's easy. Any man who cannae keep his balls oot o' the water needs tae get laid. Come on, let's find my sister. 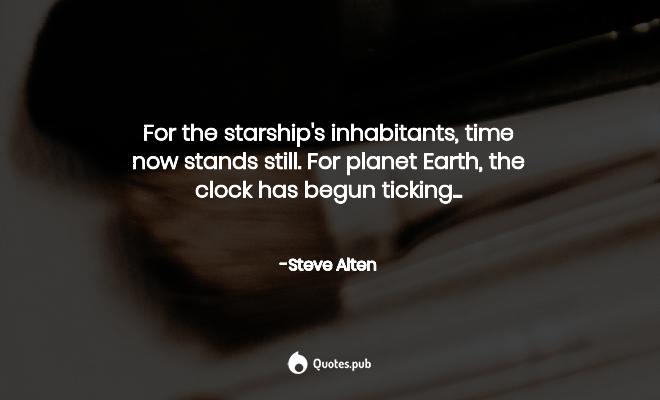 Download
An older, inebriated Scot who looked like he'd been sitting on his barstool all day looked me up and down, then smelled the air. "Heh, neebr, goat a deid an'mal in yer bac'pac, or iz it ye tha' bloody stinks?"My brain took a moment to translate. "Actually, yes, there is a dead ani . . . Read more 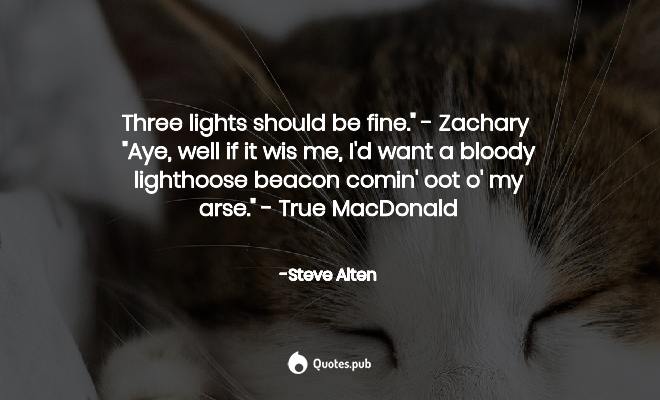 Three lights should be fine." - Zachary"Aye, well if it wis me, I'd want a bloody lighthoose beacon comin' oot o' my arse." - True MacDonald