Alexander Hamilton Junior High School -- SEMESTER REPORT -- STUDENT: Joseph Margolis TEACHER: Janet Hicks ENGLISH: A, ARITHMETIC: A, SOCIAL STUDIES: A, SCIENCE: A, NEATNESS: A, PUNCTUALITY: A, PARTICIPATION: A, OBEDIENCE: D Teacher's Comments: Joseph remains a challenging student. While I appreciate his creativity, I am sure you will agree that a classroom is an inappropriate forum for a reckless imagination. There is not a shred of evidence to support his claim that Dolley Madison was a Lesbian, and even fewer grounds to explain why he even knows what the word means. Similarly, an analysis of the Constitutional Convention does not generate sufficient cause to initiate a two-hour classroom debate on what types of automobiles the Founding Fathers would have driven were they alive today. When asked on a subsequent examination, "What did Benjamin Franklin use to discover electricity?" eleven children responded "A Packard convertible". I trust you see my problem. [...] Janet Hicks Parent's Comments: As usual I am very proud of Joey's grades. I too was unaware that Dolley Madison was a Lesbian. I assumed they were all Protestants. Thank you for writing. Ida Margolis 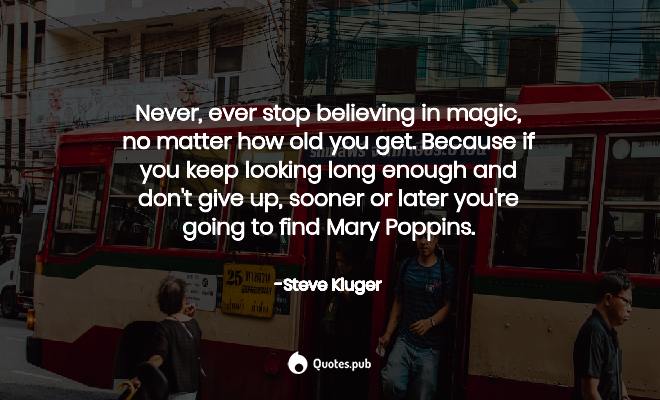 Never, ever stop believing in magic, no matter how old you get. Because if you keep looking long enough and don't give up, sooner or later you're going to find Mary Poppins. 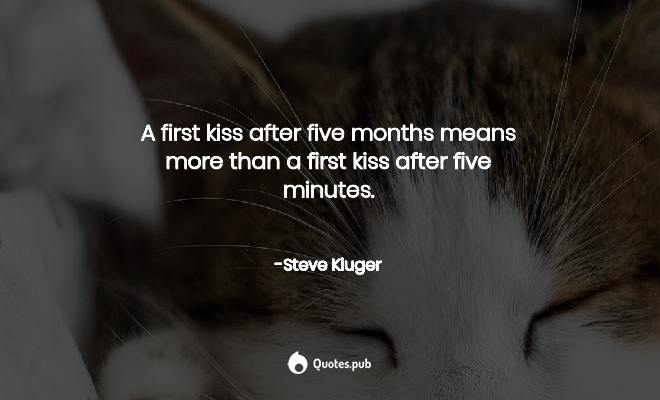 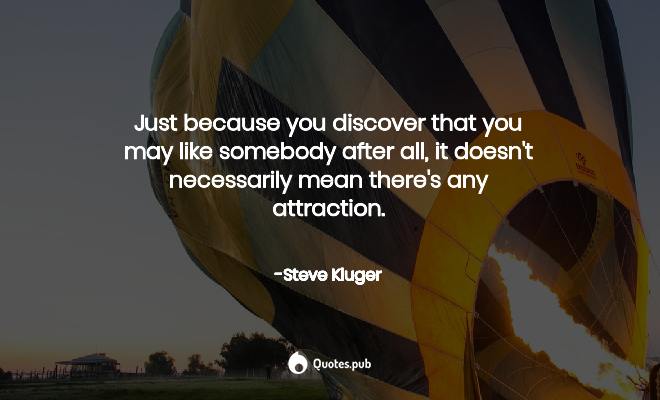 Just because you discover that you may like somebody after all, it doesn't necessarily mean there's any attraction. 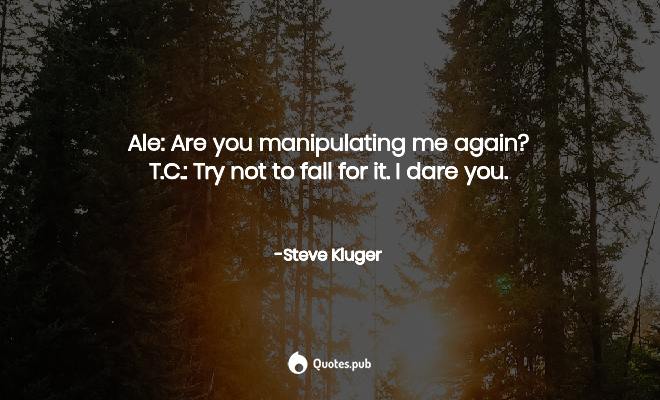 Ale: Are you manipulating me again?T.C.: Try not to fall for it. I dare you. 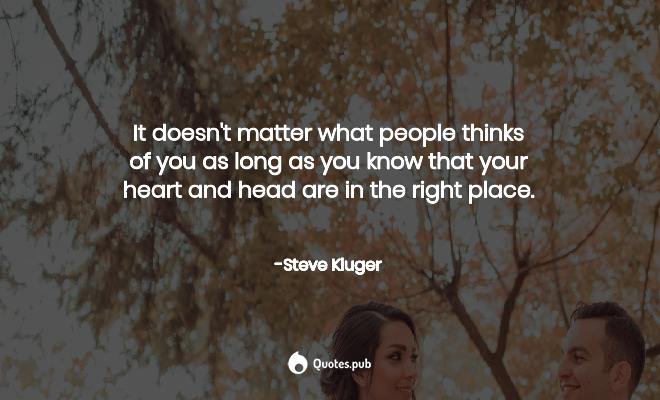 It doesn't matter what people thinks of you as long as you know that your heart and head are in the right place. 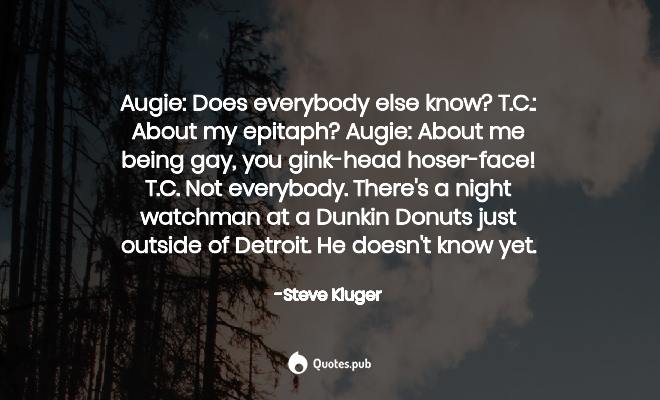 Augie: Does everybody else know?T.C.: About my epitaph?Augie: About me being gay, you gink-head hoser-face!T.C. Not everybody. There's a night watchman at a Dunkin Donuts just outside of Detroit. He doesn't know yet.

Falling hard for somebody makes you do things you never thought you'd do before. Like pulling off an A in History or finally facing the truth about yourself 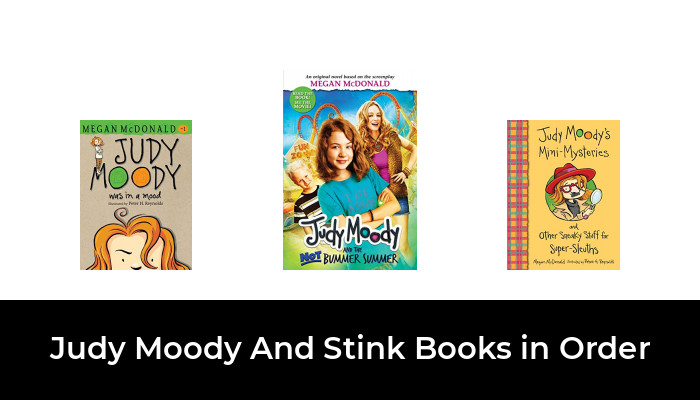 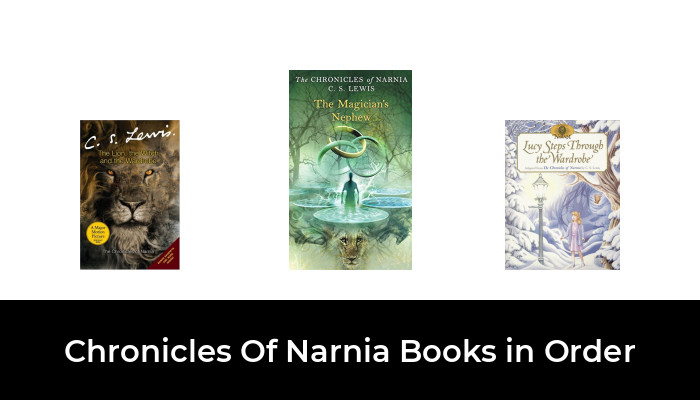 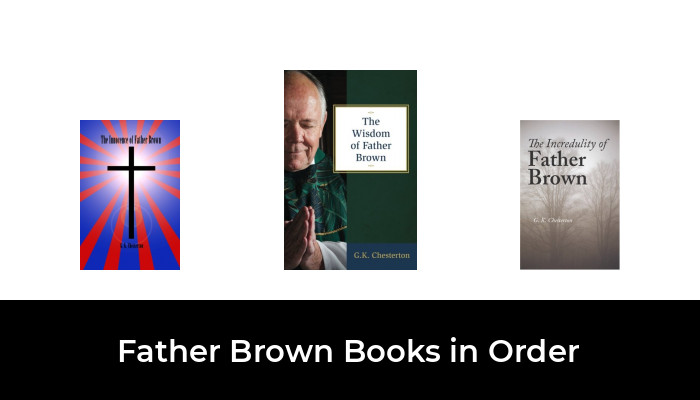