Strangely, the subsequent AIDS works that have become iconic in our culture rarely mention the movement, or the engaged community of lovers, but both formations were inseparable from the crisis itself. Now, looking back, I fear that the story of the isolated helpless homosexual was one far more palatable to the corporations who control the reward system in the arts.The more truthful story of the American mass - abandoning families, criminal governments, indifferent neighbors - is too uncomfortable and inconvenient to recall. The story of how gay people who were despised, had no rights, and carried the burden of a terrible disease came together to force the country to change against its will, is apparently too implicating to tell. Fake tales of individual heterosexuals heroically overcoming their prejudices to rescue helpless dying men with AIDS was a lot more appealing to the powers that be, but not at all true. 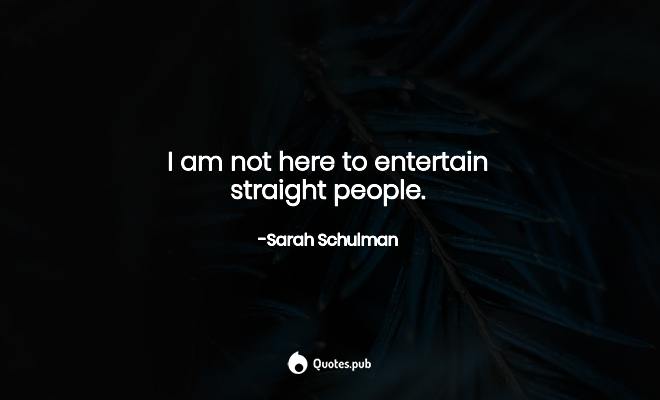 I am not here to entertain straight people. 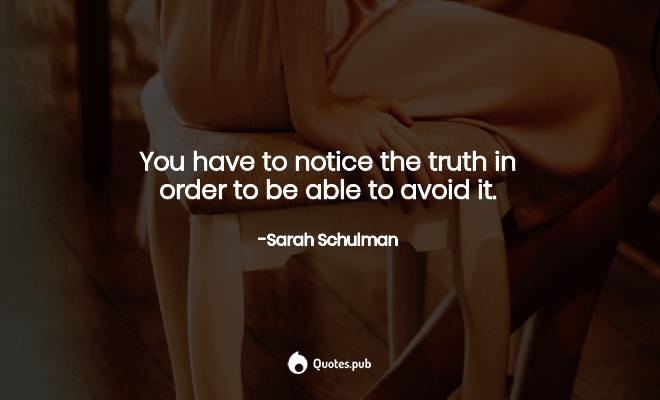 You have to notice the truth in order to be able to avoid it. 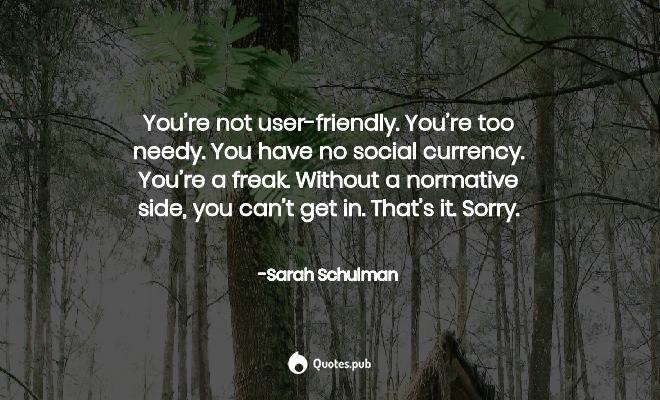 You’re not user-friendly. You’re too needy. You have no social currency. You’re a freak. Without a normative side, you can’t get in. That’s it. Sorry.

Download
It takes two to tango” isn’t even true on the dance floor. One person can do a lot of evil all on his or her own. But the Theory of Mutual Blame arose sometime before Doc was even born. Perhaps it was a takeoff on Freud’s seduction theory or the more generic practice of blaming . . . Read more 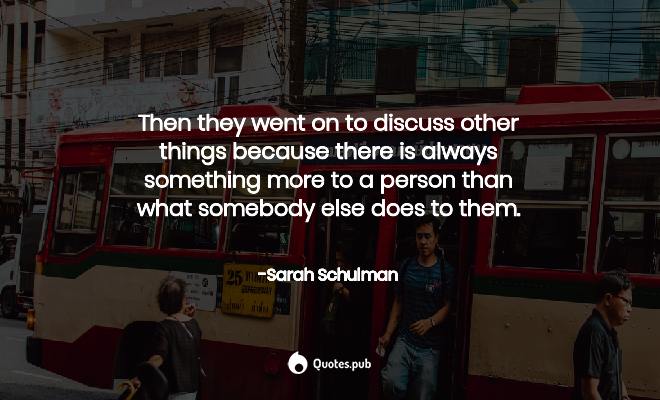 Then they went on to discuss other things because there is always something more to a person than what somebody else does to them. 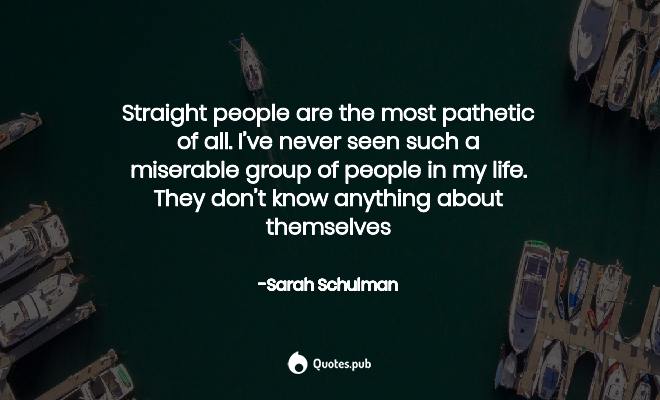 Straight people are the most pathetic of all. I’ve never seen such a miserable group of people in my life. They don’t know anything about themselves

Download
I dreamt that I took William Burrough’s penis and tied it up with piano wire. I hung him like a Chagall painting…In the next part J.G. Ballard swam through streets of female urine. The girls read his book Crash and then mowed him down with their Volkswagen, crushing his chest slow . . . Read more