Speaking of aitches, some British speakers, especially on the telly, use “an” before words like “historic” or “hotel,” and some Anglophiles over here are slavishly imitating them. For shame! Usage manuals on both sides of the Atlantic say the article to use is “a,” not “an.” The rule is that we use “a” before a word that begins with an h that’s pronounced and “an” before a word that starts with a silent h. And dictionaries in both Britain and the United States say the h should be pronounced in “historic” and “hotel” as well as “heroic,” “habitual,” “hypothesis,” “horrendous,” and some other problem h-words.

Topics : Origins of the Specious: Myths and Misconceptions of the English Language Quotes 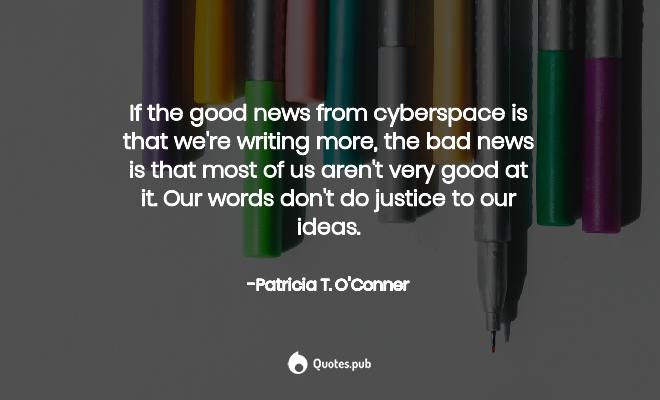 If the good news from cyberspace is that we're writing more, the bad news is that most of us aren't very good at it. Our words don't do justice to our ideas. 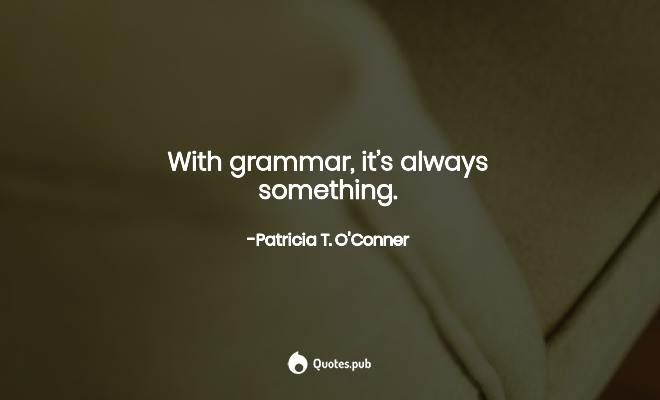 With grammar, it’s always something.

Download
As for other nouns of foreign origin, how do you know whether to choose an Anglicized plural (like memorandums) or a foreign one (memoranda)? There’s no single answer, unfortunately. A century ago, the foreign ending would have been preferred, but over the years we’ve given Englis . . . Read more First, you need something to organize: ideas, material, scraps of expertise, recipes, prognostications, anecdotes, scurrilous gossip, anything that might be relevant to what you want to write. And you get this stuff by hoarding it, by faithfully making notes and squirreling them away.

Download
An idea in your head is merely an idle notion. But an idea written down, that's the beginning of something! Stripped down to its briefs, a piece of writing is nothing more than a handful of ideas, put into words and arranged to do a job. We all get ideas—try not thinking in the show . . . Read more A generation or so after slavery ended, segregationists enacted Jim Crow laws that made it impossible for most blacks to vote in the South.