Sleeping and waking—for him the states grew ever less distinct. Sleep gained in truth as waking lost the arrogance of certainty. Dreams, three-D and portentous, sported a logic no less satisfactory than that of what, by mere consensus, was called the real. Categories dissolved; things floated free of their names, and a kind of geriatric Buddhism became ever more unquestioned and serene. 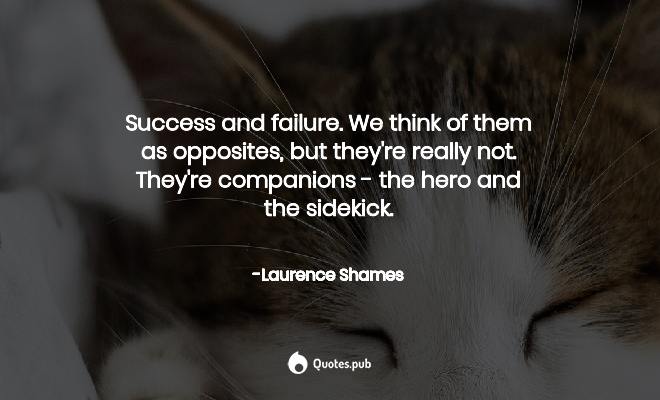 Success and failure. We think of them as opposites, but they're really not. They're companions - the hero and the sidekick. 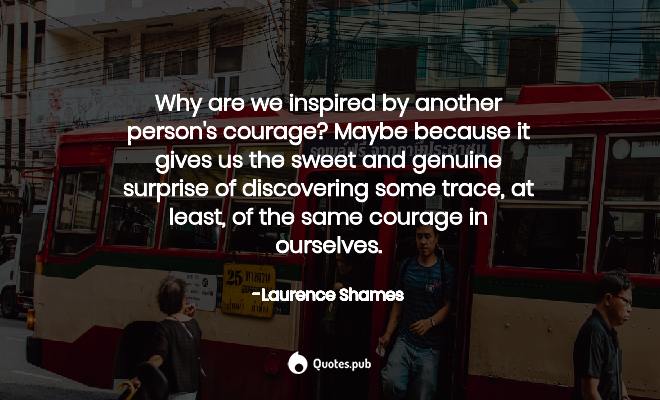 Why are we inspired by another person's courage? Maybe because it gives us the sweet and genuine surprise of discovering some trace, at least, of the same courage in ourselves. 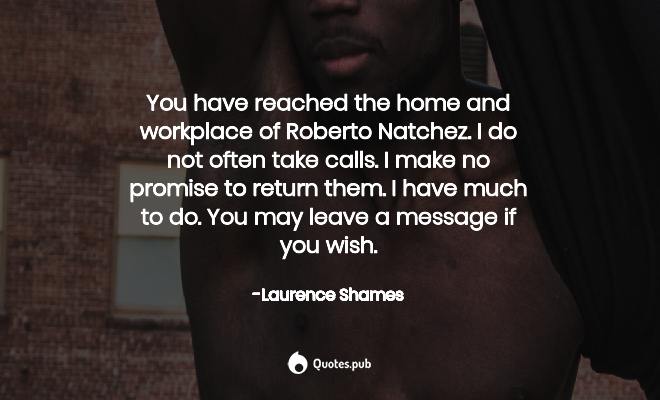 You have reached the home and workplace of Roberto Natchez. I do not often take calls. I make no promise to return them. I have much to do. You may leave a message if you wish. 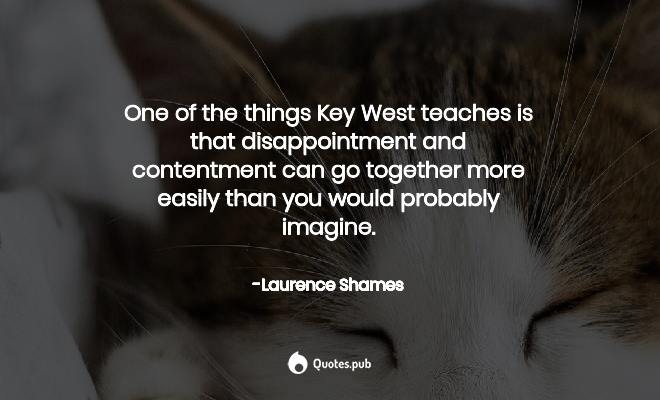 One of the things Key West teaches is that disappointment and contentment can go together more easily than you would probably imagine. 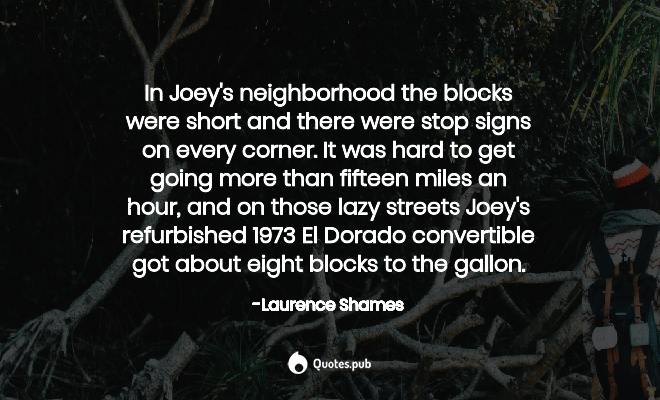 In Joey's neighborhood the blocks were short and there were stop signs on every corner. It was hard to get going more than fifteen miles an hour, and on those lazy streets Joey's refurbished 1973 El Dorado convertible got about eight blocks to the gallon. 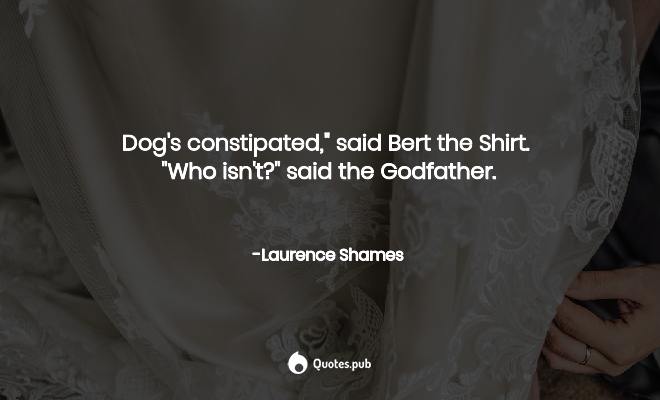