She stares at her knife and wishes she were smarter about things. Wishes she knew how to say something wise or consoling to him, something that wouldn't sound frightened or awkward. But then she remembers the time after her parents' death, when people would approach her and try to explain her loss to her; they said things that were supposed to cure her of her sadness, but that had no effect at all. And she knew then, even when she was nine years old, that there was no wise or consoling thing to say. There were certain helpful kinds of silences, and some were better than others.

Marry, don't marry,' Auntie Aya says as we unfold layers of dough to make an apple strudel. Just don't have your babies unless it's absolutely necessary.'How do I know if it's necessary?'She stops and stares ahead, her hands gloved in flour. 'Ask yours . . . Read more 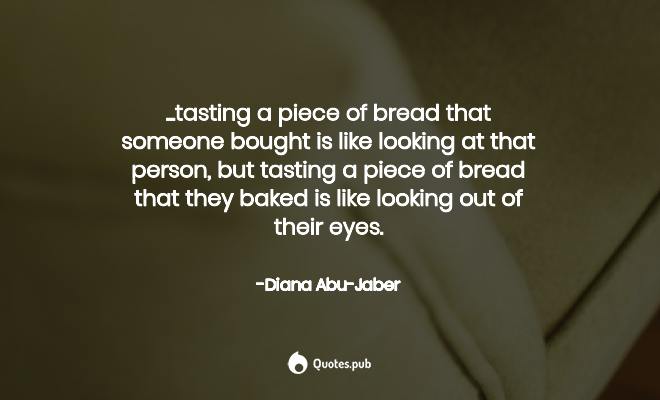 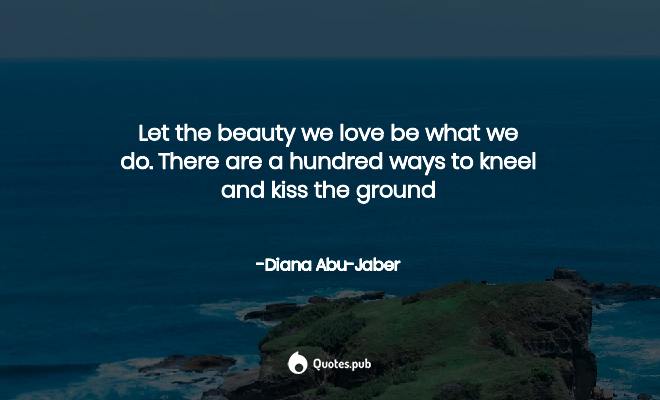 Let the beauty we love be what we do. There are a hundred ways to kneel and kiss the ground 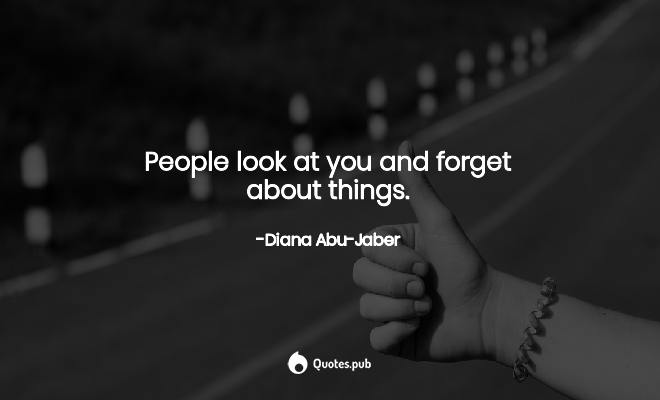 People look at you and forget about things. 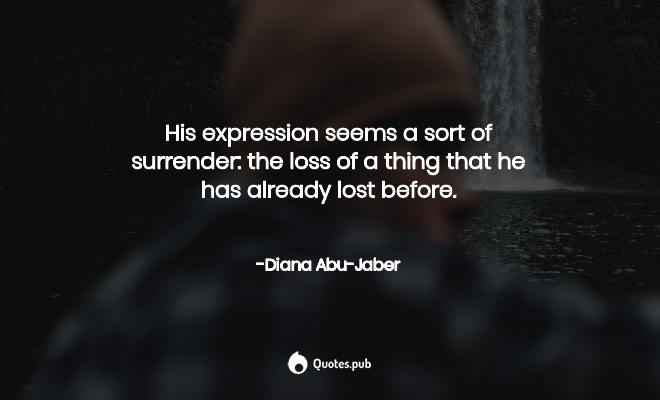 His expression seems a sort of surrender: the loss of a thing that he has already lost before. 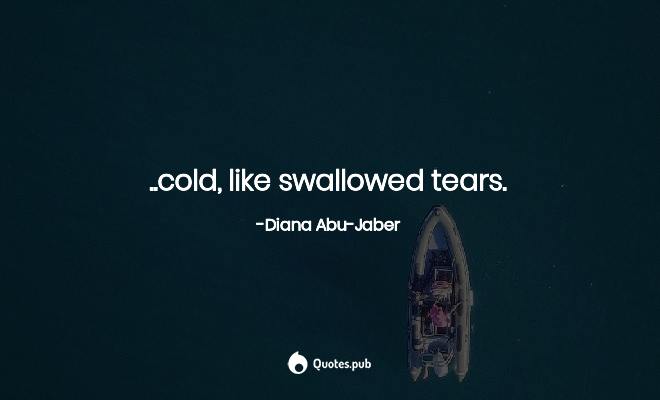 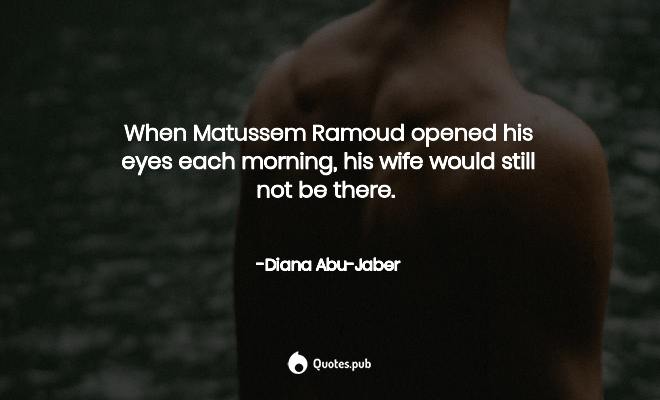 When Matussem Ramoud opened his eyes each morning, his wife would still not be there. 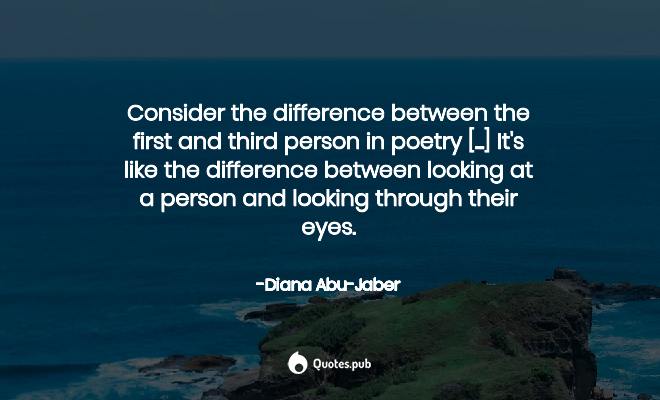