Schumpeter chose the term "creative destruction" to describe the introduction of new innovations into the economy for a reason—as the case of PayPal shows, it's a strife-filled process. A half-dozen startup competitors were quick to follow PayPal's lea before eBay got in on the act. And that's just representatives of the so-called new economy. The fact that many banks either entered the online payments market directly or lobbied for regulations against it showed that the old guard was not prepared to go silently into the night.

Topics : The PayPal Wars: Battles with eBay Quotes the Media Quotes the Mafia Quotes and the Rest of the Planet Earth Quotes +1 More Show Less 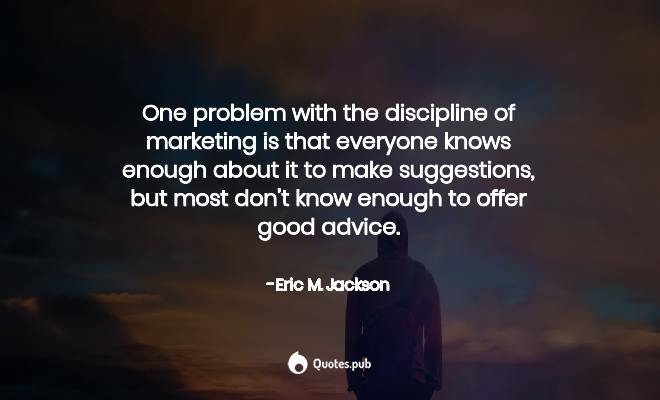 One problem with the discipline of marketing is that everyone knows enough about it to make suggestions, but most don’t know enough to offer good advice. 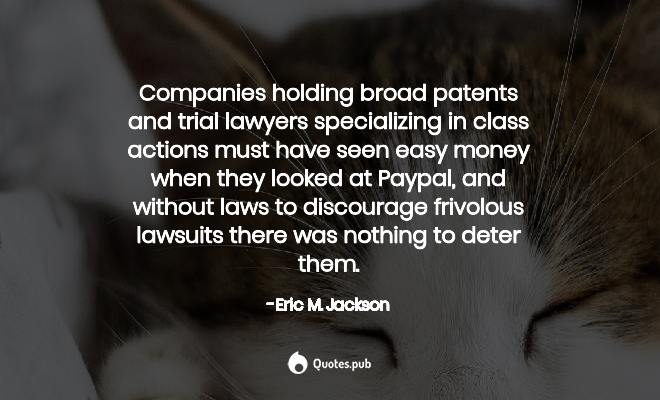 Companies holding broad patents and trial lawyers specializing in class actions must have seen easy money when they looked at Paypal, and without laws to discourage frivolous lawsuits there was nothing to deter them. 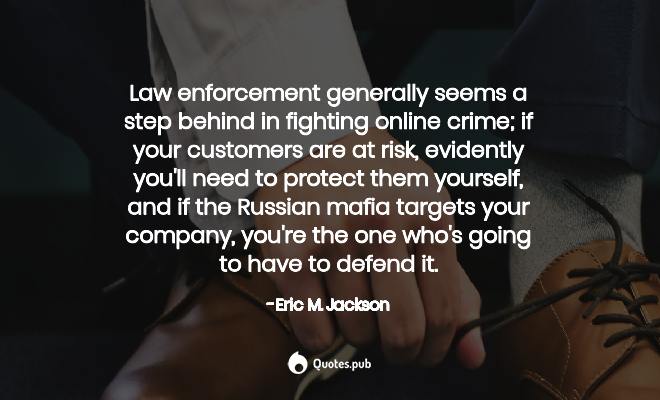 Law enforcement generally seems a step behind in fighting online crime; if your customers are at risk, evidently you'll need to protect them yourself, and if the Russian mafia targets your company, you're the one who's going to have to defend it. 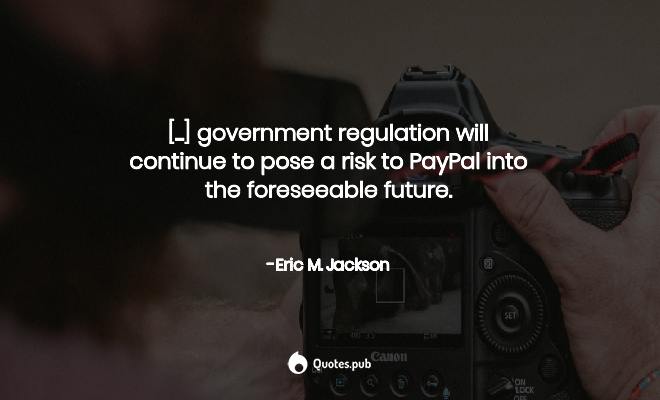 [...] government regulation will continue to pose a risk to PayPal into the foreseeable future. 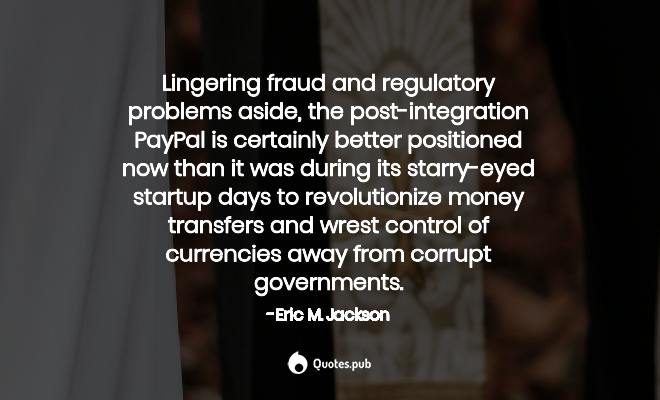 Lingering fraud and regulatory problems aside, the post-integration PayPal is certainly better positioned now than it was during its starry-eyed startup days to revolutionize money transfers and wrest control of currencies away from corrupt governments. 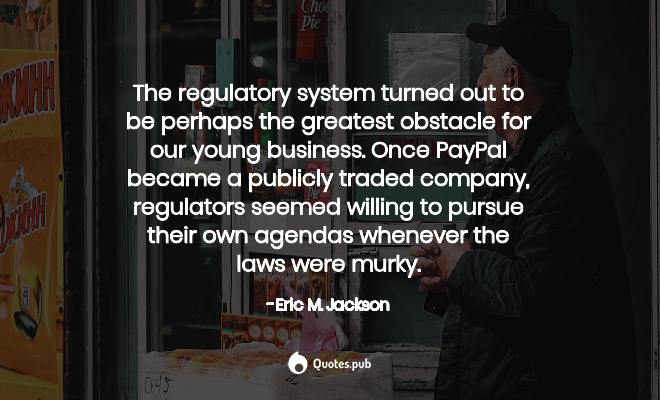 The regulatory system turned out to be perhaps the greatest obstacle for our young business. Once PayPal became a publicly traded company, regulators seemed willing to pursue their own agendas whenever the laws were murky.