Religion can be a good thing. Churches did black folks good after Reconstruction. It was the only place people like Nat Turner and Douglass could hold meetings to unite our people. But the white man wanted to teach black folks about the by and by in the sky. He wanted to take their minds off the things here, so maybe they wouldn't notice who was kicking them in the head. I admit, since joining my brother, I've changed some of my views. But you have to be smart about religion. You have to look closely at who's claiming it and how they're using it. 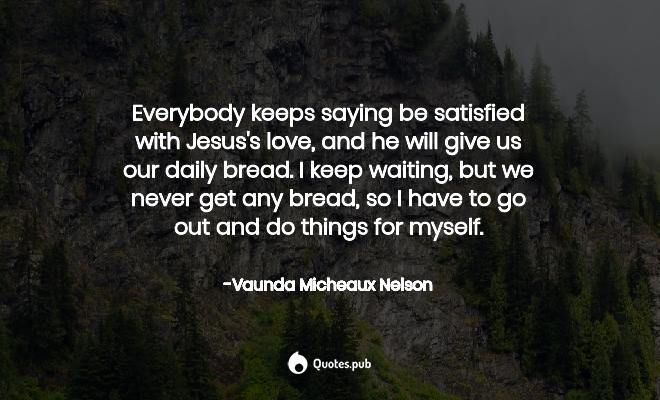 Everybody keeps saying be satisfied with Jesus's love, and he will give us our daily bread. I keep waiting, but we never get any bread, so I have to go out and do things for myself. 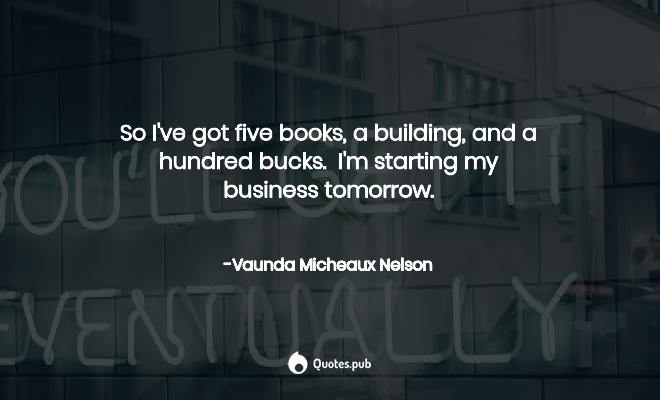 So I've got five books, a building, and a hundred bucks. I'm starting my business tomorrow. 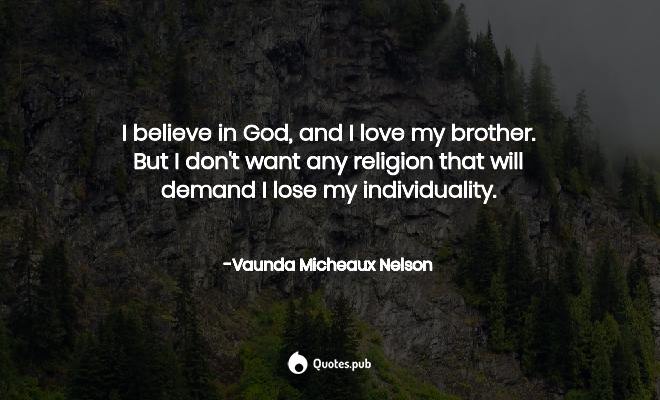 I believe in God, and I love my brother. But I don't want any religion that will demand I lose my individuality.

Download
My father said to me when I was a child, 'Boy, set there until I come back.' That was his law and I had to obey him. He went off somewhere and forgot about me. I sat there all day waiting for my father and almost got a stroke from the sun.I said to my son one time, 'Boy, set t . . . Read more

I keep thinking about Marcus Garvey and what he says about black people knowing themselves. It's clear that if the so-called Negro goes to school, he earns a degree for knowing the _white_ man, but not for knowing _himself_. All he learns about himself is slavery. Slavery is not a his . . . Read more 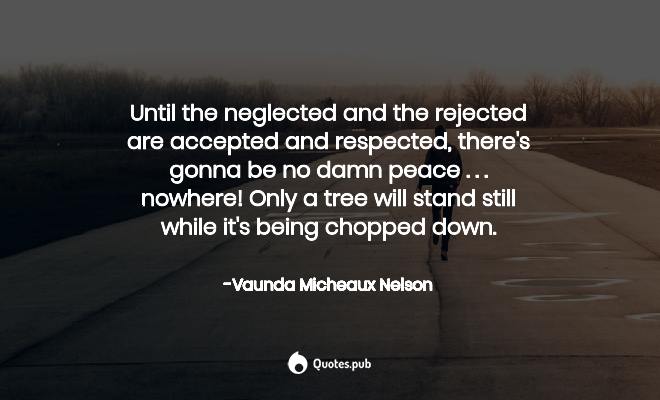 Until the neglected and the rejected are accepted and respected, there's gonna be no damn peace . . . nowhere! Only a tree will stand still while it's being chopped down. 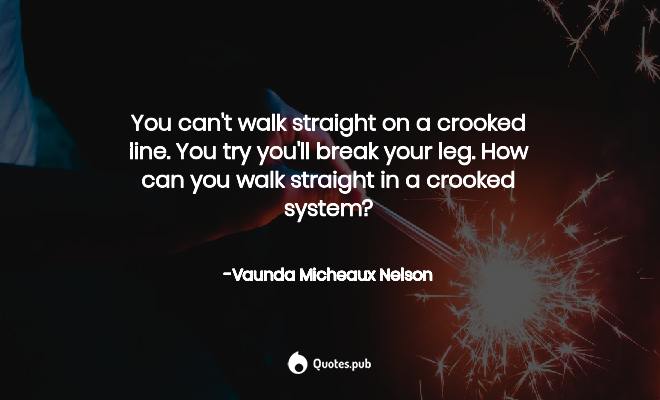