Recall is an act of disciplined reimagination, and the remote past may be beyond anyone's ken. All this is resolved through the miracle of writing. Writing traditions usually begin in some kind of process of accounting records-at least tallies and tokens are often the earliest clear predecessors of written documents to survive-the intent being to provide objective proof of the quantities involved in some transaction. But with practice it often became clear that the symbols were in principle capable of recording any message, and as facility in handling the symbols grew they became usable as a direct aide-memoire even for fluent speech.

Topics : Empires of the Word: A Language History of the World Quotes 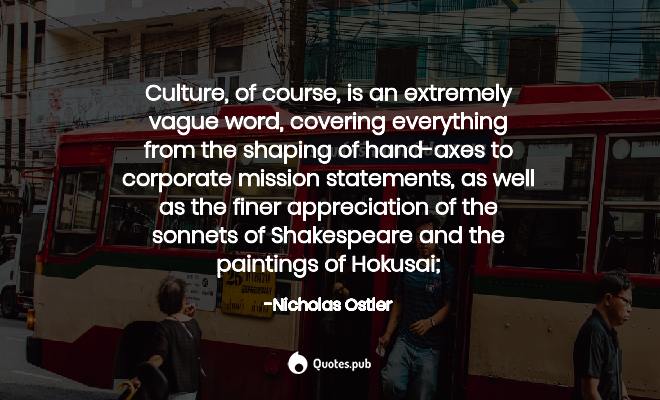 Culture, of course, is an extremely vague word, covering everything from the shaping of hand-axes to corporate mission statements, as well as the finer appreciation of the sonnets of Shakespeare and the paintings of Hokusai; 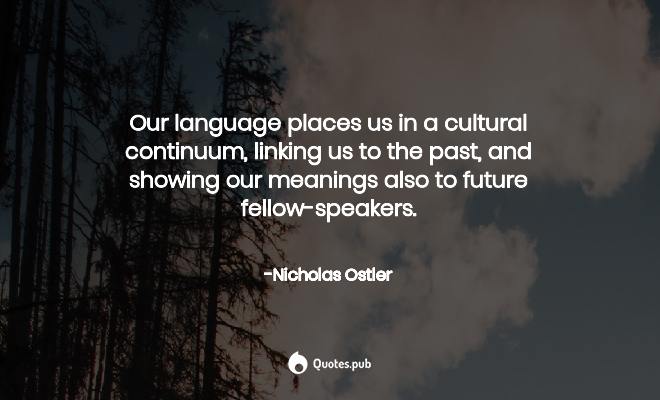 Our language places us in a cultural continuum, linking us to the past, and showing our meanings also to future fellow-speakers.

Download
As well as being the banners and ensigns of human groups, languages guard our memories too. Even when they are unwritten, languages are the most powerful tools we have to conserve our past knowledge, transmitting it, ever and anon, to the next generation. Any human language binds toge . . . Read more

Faith in an afterlife was important to Egyptians: they deliberately made their tombs the most permanent part of their built environment, and we find them in their literature very much concerned with what they could know about life after death, judgement and individual survival. Certai . . . Read more

But phonology, vocabulary and grammar are just the beginning of what makes languages differ. Just as each person has a distinctive manner of speaking, quite apart from a recognisable voice, there is a characteristic style of expression which goes with each language. This difference ma . . . Read more 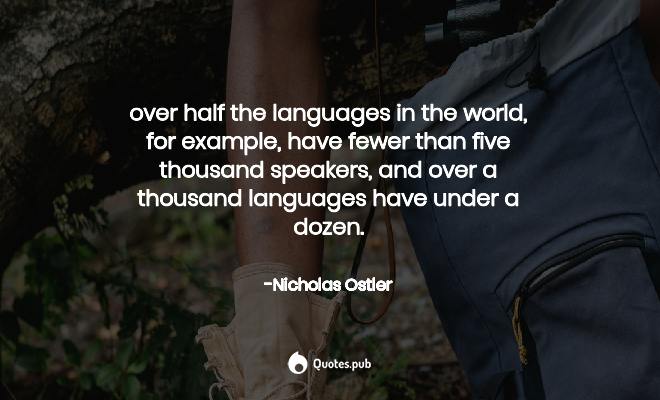 over half the languages in the world, for example, have fewer than five thousand speakers, and over a thousand languages have under a dozen. 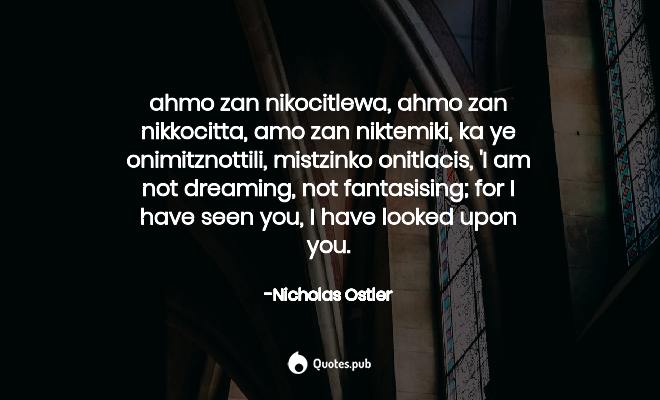 Download
Every language defines a community, the people who speak it and can understand one another. A language acts not just as a means of communication among them but a banner of their distinct identity, often to the despair of national governments trying to forge a single identity for all t . . . Read more