Poor Samuel Adams. He was a pious man who resented the drinking and carousing of the privileged elite in favor with the British Crown in Boston. Today he is the mascot for a beer company. He was a tireless champion of individual liberty who dedicated his life to the battle for American independence. Today his tactics have been hijacked by leftist radicals hell-bent on tearing down the institutions that make our nation special. How did we lose our cultural heritage of grassroots activism to the big-government crowd?

Topics : Give Us Liberty: A Tea Party Manifesto Quotes 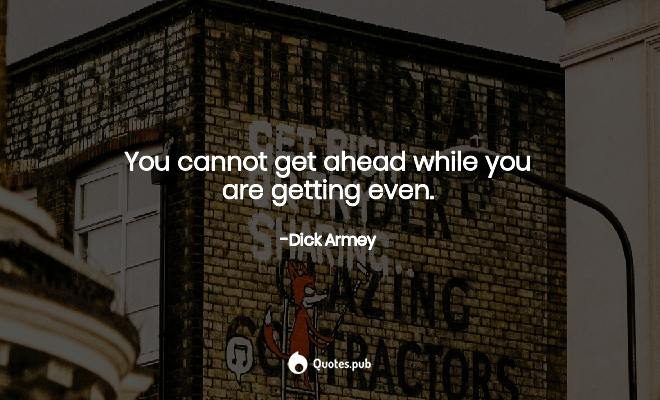 You cannot get ahead while you are getting even. 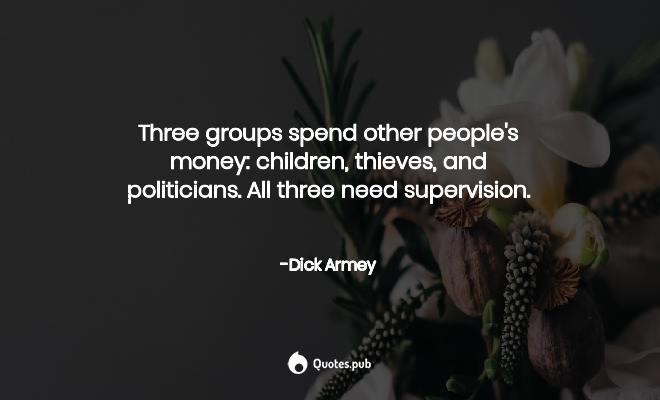 Download
A few stalwart fiscal conservatives in Congress also bravely stepped up and stood against the plan to socialize major Wall Street investment banks, led by Rep. Mike Pence of Indiana. Pence had come out against the plan early, arguing that “economic freedom means the freedom to succe . . . Read more

As a public choice professor, I used to begin class each semester28 with Armey’s Axiom number one: “The market is rational and the government is dumb.” Those quick to call for more regulation forget the power of markets and refuse to acknowledge government culpability in the cur . . . Read more

Our country, the noblest country in the history of men, was based on the principle of individualism, the principle of man’s “inalienable rights.” It was a country where a man was free to seek his own happiness, to gain and produce; not to give up and renounce; to prosper, not to . . . Read more 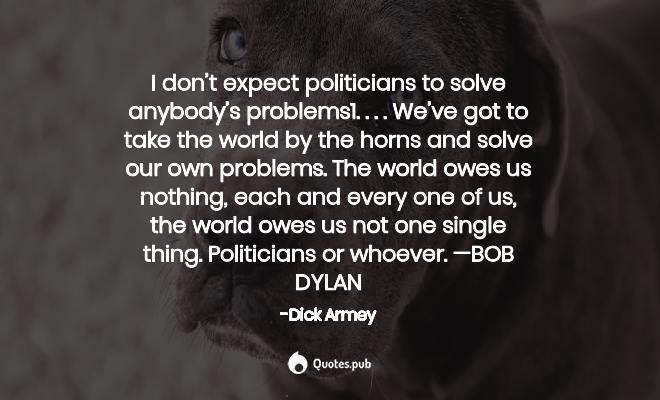 Download
When Jann Wenner, the hopelessly liberal founder of Rolling Stone magazine, was interviewing Bob Dylan in 2006, he was told that politicians cannot be counted on to solve problems. To him, the statement seemed absurd. “Who is going to solve them?” Wenner asked, incredulous. Dylan . . . Read more

Our nation was conceived in liberty and dedicated to protecting the inalienable rights of life, liberty, and the pursuit of happiness of the individual, not of the collective or groups of special interests. The miracle of the Constitution is the simple genius of limited government and . . . Read more