pajamas. He stumbled a little, the two men jerked him upright and his glasses went askew. They stopped at the back of the Stolypin car, and one of the men let him go in order to open the door. Instinctively, he adjusted his glasses. Turned his head. For a bare instant, he stared at Khristo. His face appeared to have somehow shrunk, and his eyes looked enormous. Then the two 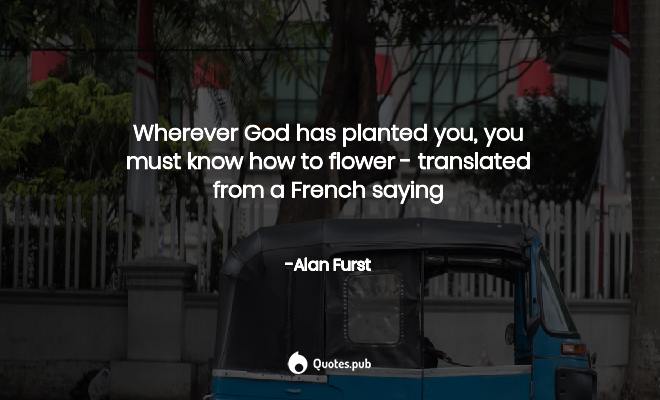 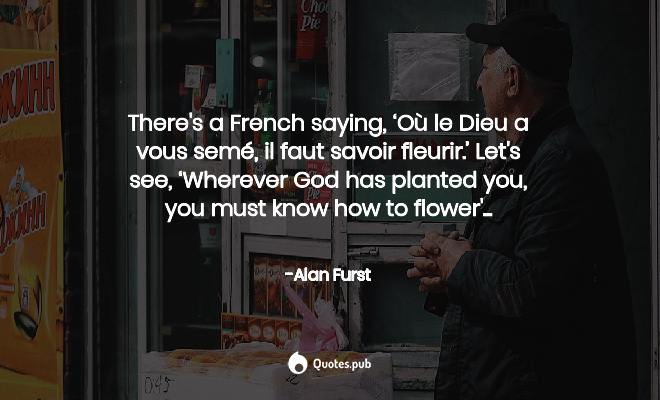 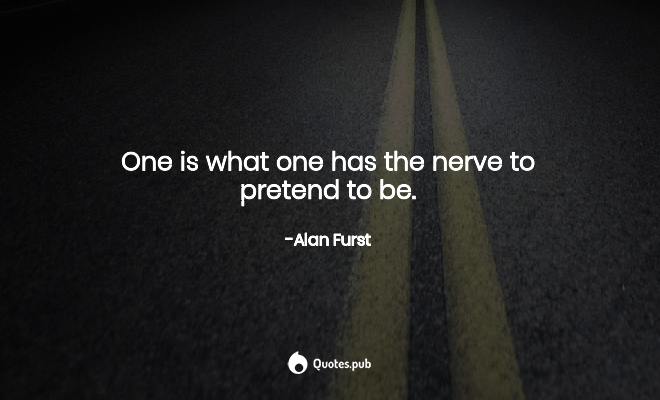 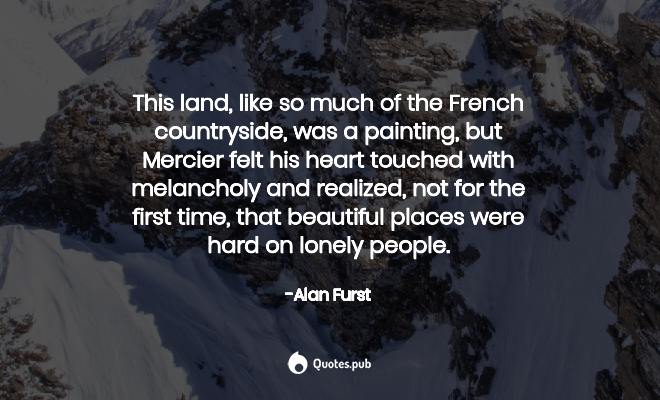 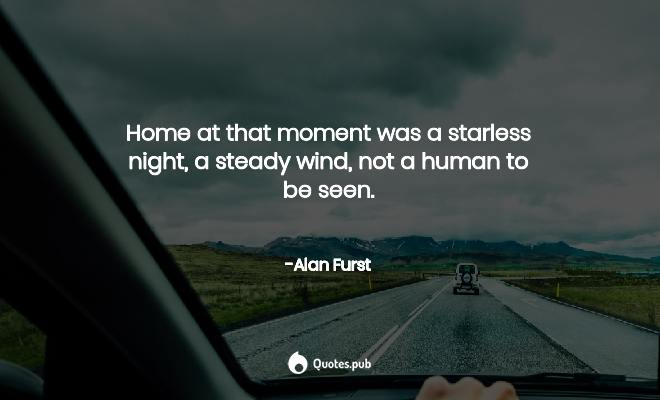 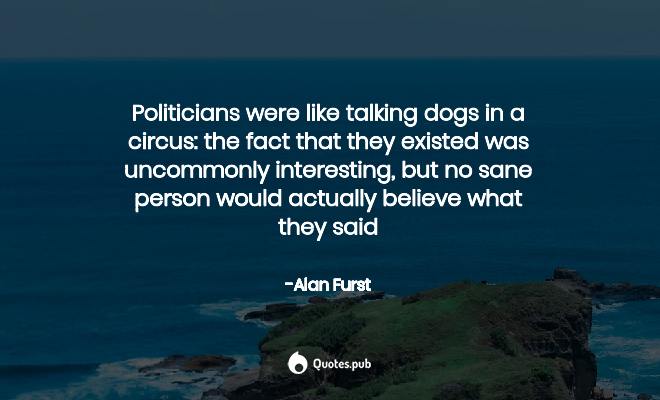 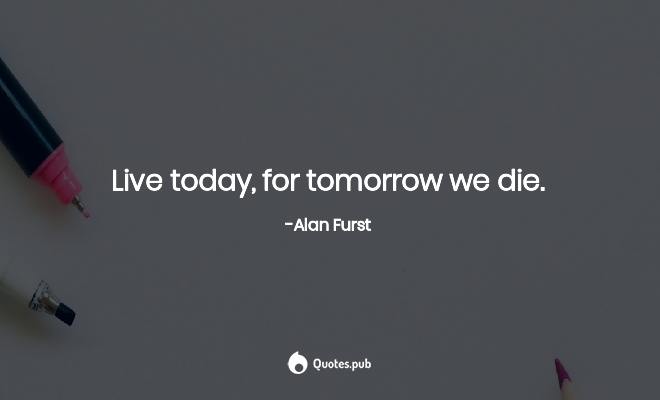