Now it is such a bizarrely improbable coincidence that anything so mind-bogglingly useful could have evolved purely by chance that some thinkers have chosen to see it as the final and clinching proof of the non-existence of God. The argument goes something like this: "I refuse to prove that I exist,'" says God, "for proof denies faith, and without faith I am nothing." "But," says Man, "The Babel fish is a dead giveaway, isn't it? It could not have evolved by chance. It proves you exist, and so therefore, by your own arguments, you don't. QED." "Oh dear," says God, "I hadn't thought of that," and promptly vanishes in a puff of logic. "Oh, that was easy," says Man, and for an encore goes on to prove that black is white and gets himself killed on the next zebra crossing. 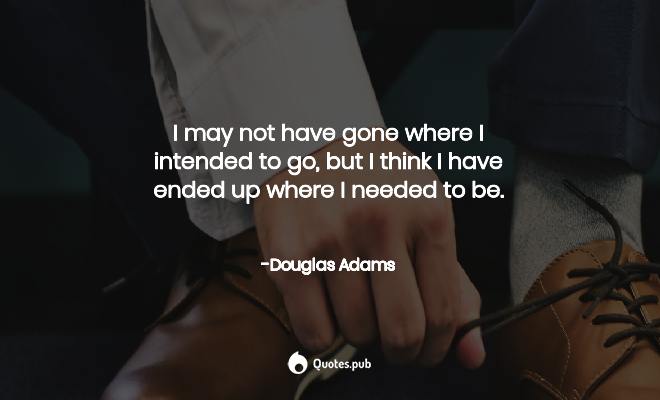 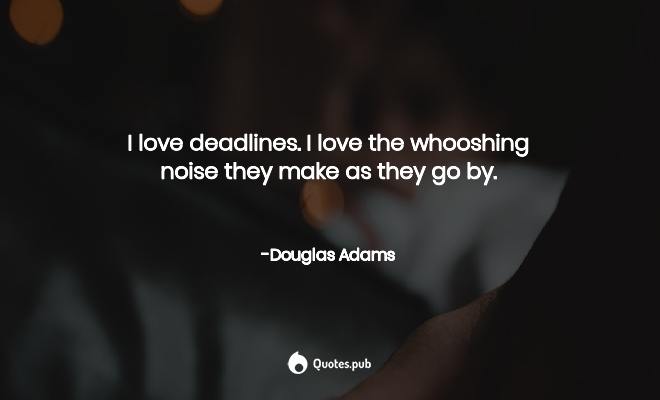 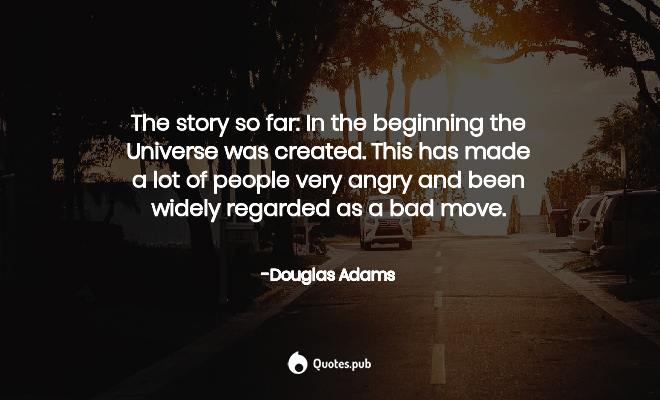 Download
For instance, on the planet Earth, man had always assumed that he was more intelligent than dolphins because he had achieved so much—the wheel, New York, wars and so on—whilst all the dolphins had ever done was muck about in the water having a good time. But conversely, the dolphi . . . Read more 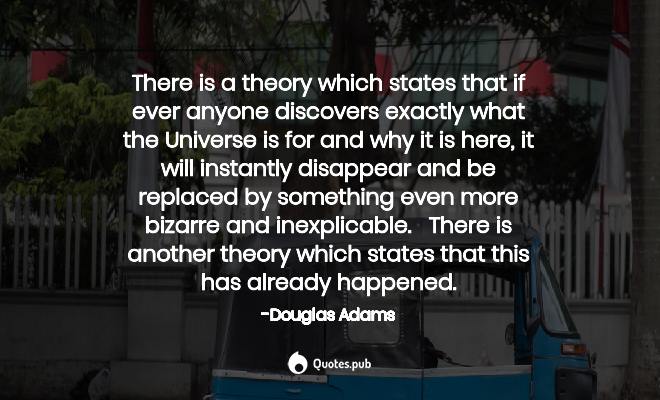 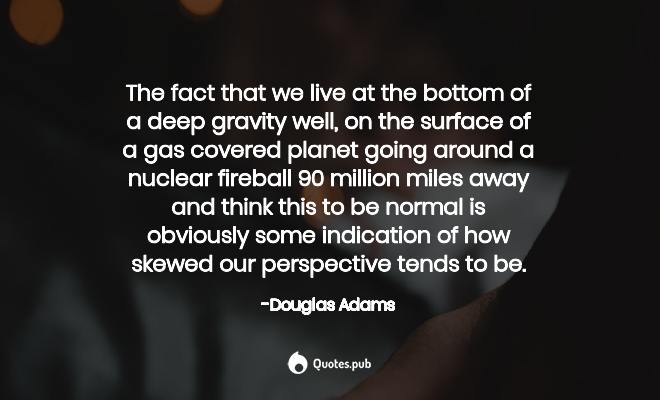 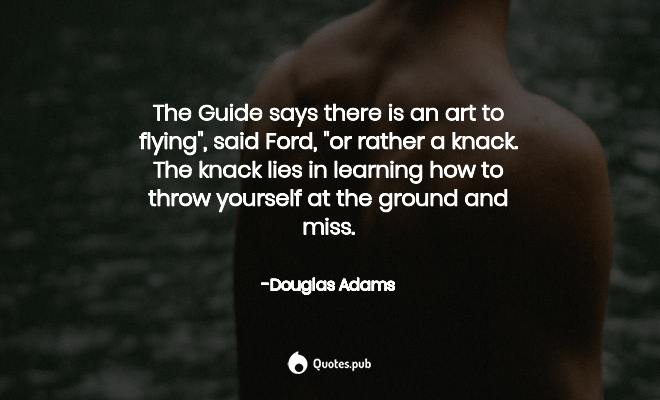